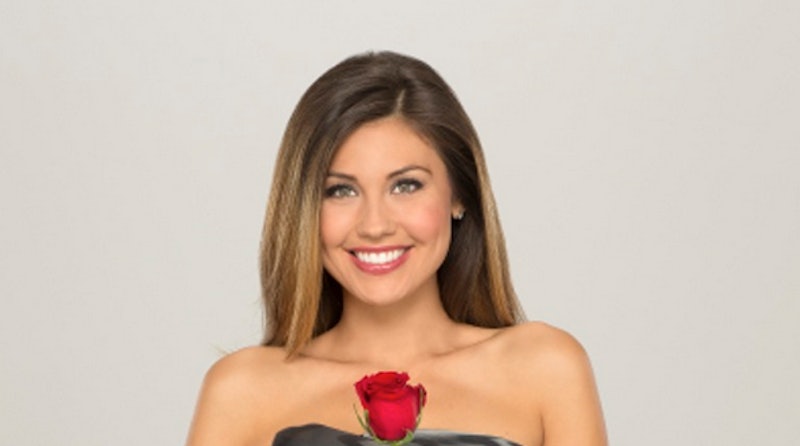 Big news for The Bachelor and The Bachelorette fans: reality star and would-be Bachelorette Britt Nilsson is a single lady. According to Us Weekly, Nilsson broke the news of her split with Brady Toops last Friday. "Yes, it is true," Nilsson posted on Instagram, "@bradytoops and I are no longer together. We had a wonderful, sweet, and life-giving relationship that I appreciated, learned from, and thoroughly enjoyed. Brady is one of the most genuine, godly, encouraging, generous, kind, intelligent, and all-around amazing men on the planet."

The star went on to explain, "We broke up about two months ago, but still remain very close friends. I couldn't be more blessed by who he is as a person--I will forever respect and adore him. We feel that God brought us into each other's lives for a purpose so we continue to support one another in all we do."

Nilsson, who appeared on Season 19 of The Bachelor, met Toops during Season 11 of The Bachelorette, Us Weekly reports. Toops left the show to be with Nilsson after "his competition chose to move on" to Kaitlyn Bristowe. "We communicate candidly & frequently and will remain in each others lives as great friends," Nilsson explained post-breakup. "It was always a beautiful, honest, and valuable relationship, and continues to be."

Being single, though, might actually be good news; now that she's available, Nilsson might have another shot at being the next Bachelorette. Here's why it'd be a great idea:

Now that she's too famous for Tinder, Nilsson starring on The Bachelorette could be her next best option for finding love.

She's Got The Perfect Hair For The Job

Also a prerequisite, and there'd probably be a clause about it in her contract.

Bring on the hot air balloons.

She's Been On The Bachelor

So she already knows the rules of the game.

She Has Roses To Spare

And she's ready to make it rain.

She's serious about finding "The One."

She's Not Afraid To Let Her Feelings Show

Let it out, girl.