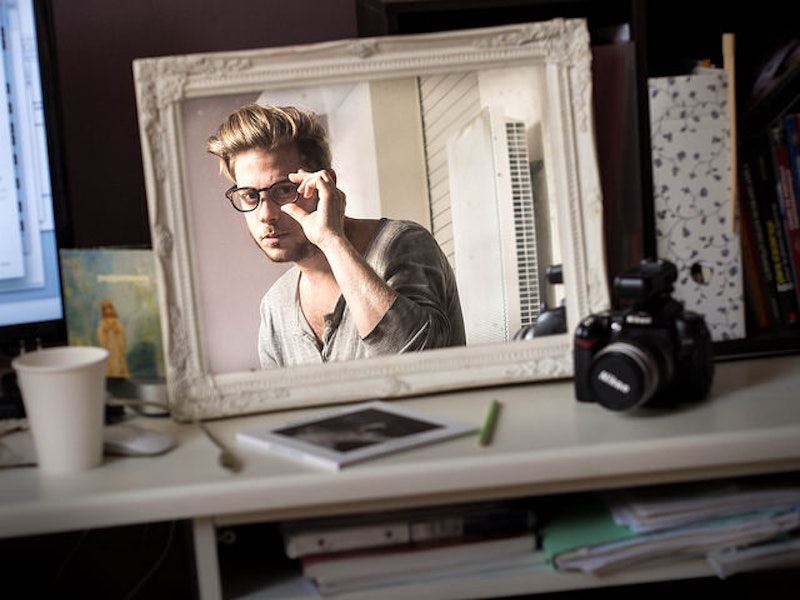 The study conducted by the University of Guelph in Ontario surveyed 49 men in heterosexual relationships, all between the ages of 25 and 38, to see just how they feel about a sex toy being introduced to the sexy time equation with their partner. What it found was that not only are most men not intimidated at all, but they welcome the sex toys with open arms. Having help from a battery-operated gadget can actually create greater feelings of intimacy for men, co-author of the study, Erin Watson, told Mic.

Now that we know guys aren’t intimidated or even remotely threatened by our buzzing and vibrating BFFs, let’s kick some other sex toy misconceptions to the curb.

2. Vibrators Are Only For Women

3. Sex Toys Are Only For Single Ladies

Actually, nothing could be further from the truth. As the Indiana University study found, married women use vibrators far more than single women. While less than a third of single women (29 percent) use them, 50 percent of married women do.

According to, Sandor Gardos, the founder of MyPleasure.com, his “typical” customer is a “woman in her late 30s to late 40s, married with children at home.”

5. Overuse Of Vibrators Will Make You Numb

Well, if that were the case, women everywhere would have some pretty numbed out vaginal areas.

6. Only Younger Women Use Sex Toys

7. When A Woman Needs A Sex Toy It’s Because Her Partner Is Lacking In Bed

The vagina is tricky! It doesn’t come with a manual, things are all tucked up inside and hidden, and for some, even trying to find their G-spot or get the most out of clitoral stimulation can be a task. If it’s that way for a woman and her own body, can you imagine what it’s like for a partner? Doubly tricky!

In no way, shape, or form, does sex toy use mean that a woman’s partner is bad in bed. It just reinforces that female sexuality is complicated, and a woman’s partner, even if they're the most fantastic lay in the world, can always use a little help.