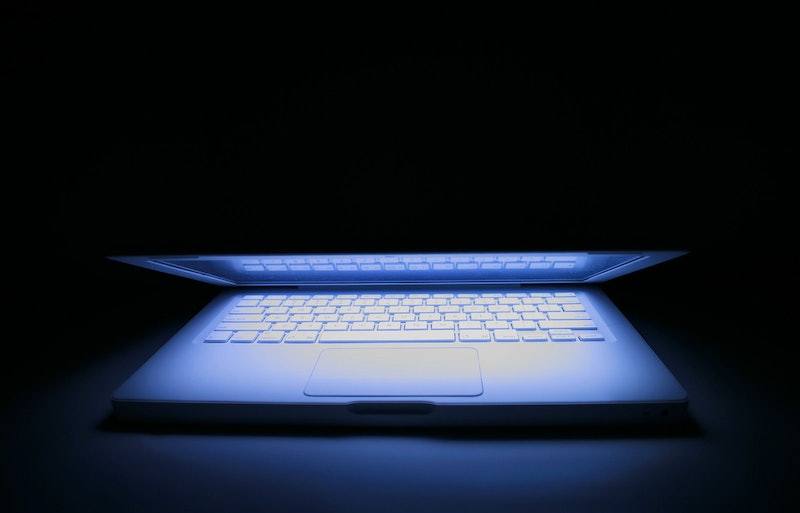 Inexplicably, many courts have trouble siding with victims who argue that they took photos consensually at the time, but didn't consent to having those images shared all over the Internet. The troubling argument against these victims often comes down to a big, old, offensive, "Well, you shouldn't have taken naked photos in the first place if you didn't want them posted online without your go-ahead." But you know what? No.

That line of reasoning doesn't hold water. It's the same point we keep making again and again and again: Instead of teaching people not to take naked photos, we should be teaching people not to share those photos without their subject's consent. We should all be free to take whatever photographs we like of ourselves without worrying that someone else is going to post them all over the Internet without our knowledge.