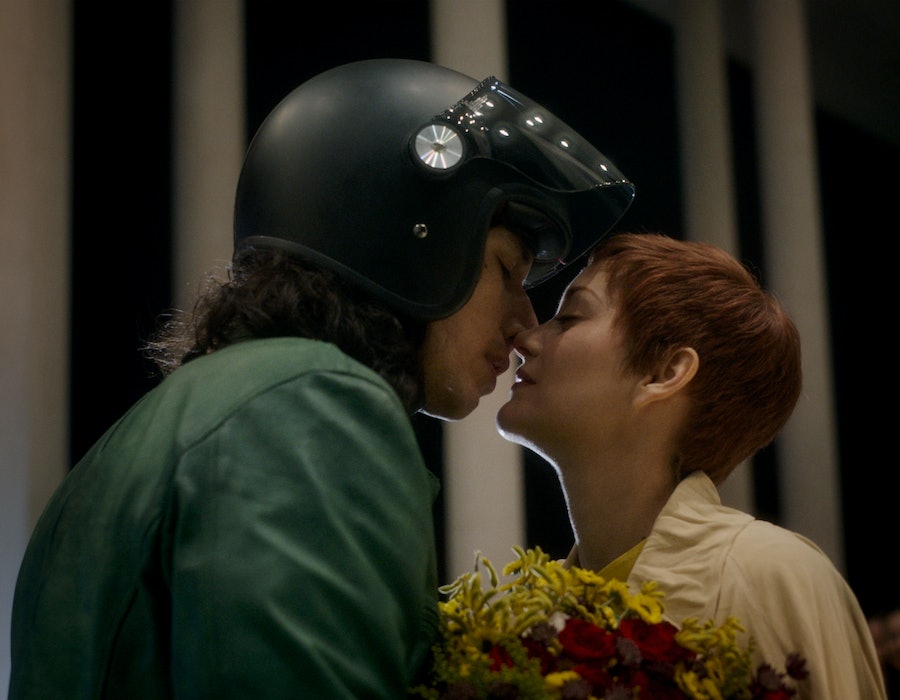 Onscreen sex has never been more difficult to pull off. Even as Hollywood staffs up with intimacy coordinators — a much-needed change to on-set conditions — a consensus has yet to be reached regarding the proper use of fornication on film. What’s gratuitous, and what’s just titillating? What’s objectifying, and what’s above board? It’s all drawing attention to what has long been an under-appreciated art, derided by the establishment as lowbrow at best and churlish at worst: the sex scene. There’s a whole art to them. You can’t just throw two (or more) people together, yell “action,” and expect chemistry to appear out of thin air. (Unless you’re in the Marvel Cinematic Universe, and the goal is to have as little chemistry as possible anyways, probably because they’re supposed to be like Barbie and Ken under those unitards.)

Moreover, the scene raises intriguing questions about the film’s later events. Does singing into a vagina during intercourse ensure you’ll conceive a puppet baby with an opera-worthy voice? Is this something my partner and I should try if I want to become a momager? Or will that inevitably end in my death, and my partner getting outed for murdering me at the Super Bowl? Gynecologists, I expect answers in my inbox by tomorrow morning.

More like this
12 Years Ago, Austin Butler Manifested His Oscar Nom In This Disney Movie Scene
By Jake Viswanath
James Cameron May Come To Regret His 'Titanic' Door Experiment
By Stephanie Topacio Long
Taylor Lautner Copped To Finding Jacob "A Little Annoying" In Twilight
By Stephanie Topacio Long
Kukulkan From 'Wakanda Forever' Has A Surprising Connection To Marvel History
By Grace Wehniainen
Get Even More From Bustle — Sign Up For The Newsletter
From hair trends to relationship advice, our daily newsletter has everything you need to sound like a person who’s on TikTok, even if you aren’t.