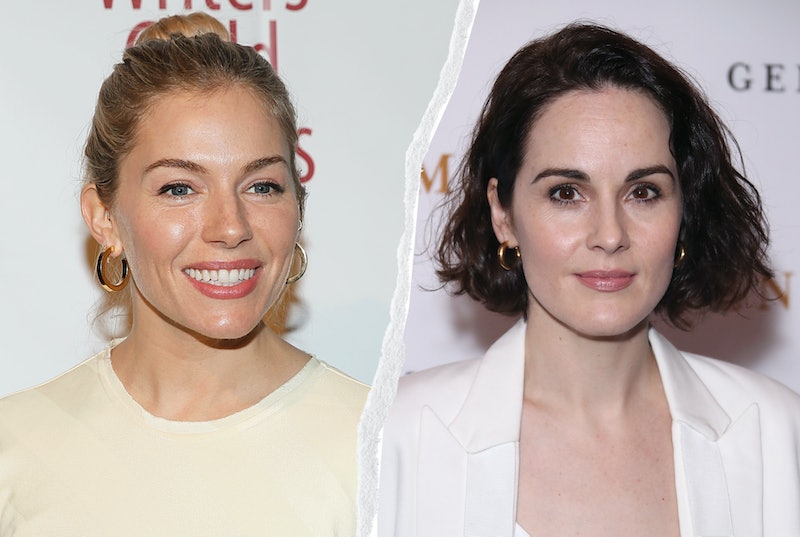 It's been a pretty epic year for television, with brilliant stories helping to stave off boredom during the long hours locked down inside. The influx of unmissable TV looks set to continue into 2021 too, particularly now that Netflix has announced they will be adapting Sarah Vaughan's 2017 novel Anatomy Of A Scandal into a series. Here's everything you need to know, including who has been cast and when Anatomy of a Scandal will air.

Vaughan's hit book tells the story of rising politician James Whitehouse and his affair with a junior member of his staff named Olivia, which ends in an accusation of rape. James' wife Sophie Whitehouse is adamant he is innocent whilst prosecutor Kate Woodcroft believes he is 100% guilty.

So far, the biggest news that has arrived about the upcoming series is the list of actors that make up the starry cast. Most notably, Sienna Miller and Michelle Dockery will take on the female leads, with Miller playing James' wife Sophie and Dockery taking on the role of prosecutor Kate. Rupert Friend will star as James Whitehouse, who is at the centre of the scandal.

We also know that the series will be directed by showrunner David E. Kelley, who worked on Big Little Lies, as well as the '90s classic Ally McBeal. So it's safe to say that Vaughan's story is in safe hands.

It's so far unclear when the series will air, but given that the lead stars have only just been announced, it could be some time before we get to see the final result. According to Deadline, shooting will begin in London later this year. What is clear is that it will be on Netflix, who have described the six-parter as “an insightful and suspenseful series about sexual consent and privilege set in London."