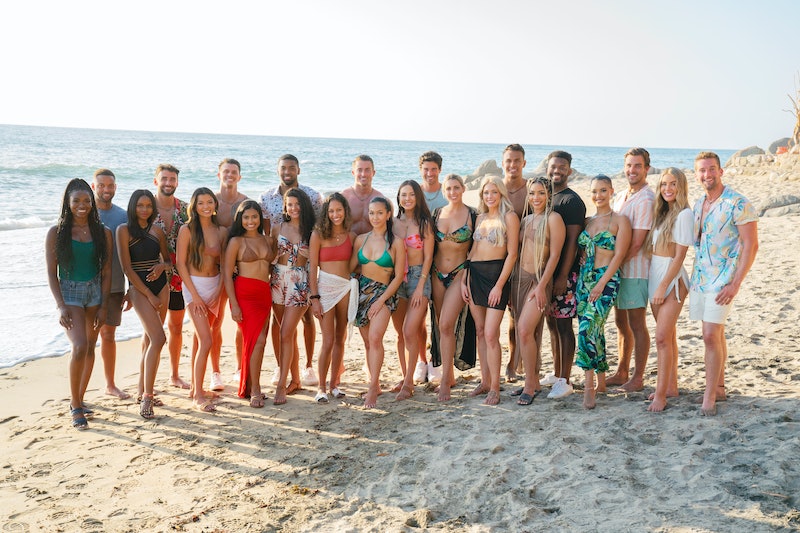 After 26 seasons of The Bachelor and 18 seasons of The Bachelorette, many fans continue to watch for one reason and one reason only: Bachelor in Paradise. After every Bachelor and Bachelorette cycle for the past eight years, our favorite (and least favorite) contestants have gone down to Mexico for a second chance at love. But now, some fans are convinced that ABC is canceling the spinoff altogether.

The rumors that the show is coming to an end after seven seasons began when the network revealed that there would be a long break between Clayton Echard’s Bachelor finale and the premiere of Gabby Windey and Rachel Recchia’s joint season of The Bachelorette. The upcoming season is scheduled to premiere on Monday, July 11, which immediately raised questions about the fate of BiP.

Typically, Paradise airs over the summer and features former contestants from the franchise’s most recent seasons. But with Gabby and Rachel’s season premiering in July, there’s no time at all for the men they inevitably reject to make their way down to the beach. The schedule change understandably has fans concerned, but they’re also worried about producer Mike Fleiss’ recent Twitter activity.

When Twitter account @bachbabes tweeted about the cancellation rumors and wrote that Bachelor in Paradise is “the only reason I put up with this franchise,” Fleiss seemed shocked. “Canceled??? No f*cking way!!!” he responded. “#BachelorInParadise forever!” For a brief moment, there was relief. But then, he went back and deleted his tweet, prompting panic among fans.

“Someone please tell me why Mike Fleiss quote tweeted this and then DELETED IT?!?!?” @bachbabes wrote. “Apparently ratings were not great the last season and there is no proof that it’s been renewed (it should have been by this point).” Several other fans also weighed in on the rumors. “BIP is sooo much better than the regular franchise,” @kyliep71039344 tweeted. Twitter user @dltav agreed: “I only watch the regular season so I know them before BIP!”

In addition to the rampant speculation on social media, Reality Steve previously predicted that the end of the spinoff is near. “This is strictly a prediction on my part, but I have a feeling Paradise might be done,” he wrote in October, according to Cosmopolitan. “It didn’t do well this past season, the format is getting old and tired, and…well, that’s just my prediction.”

The reality TV spoiler extraordinaire went on to say that he could be “dead wrong,” but the schedule changes over the past few seasons suggest that he’s not. “IF 2 Bachelor seasons and 1 Bachelorette season per calendar year becomes the norm, I almost think they have to get rid of Paradise,” he continued. “And if they do decide to keep it, I think you need to make some major tweaks to the format.”