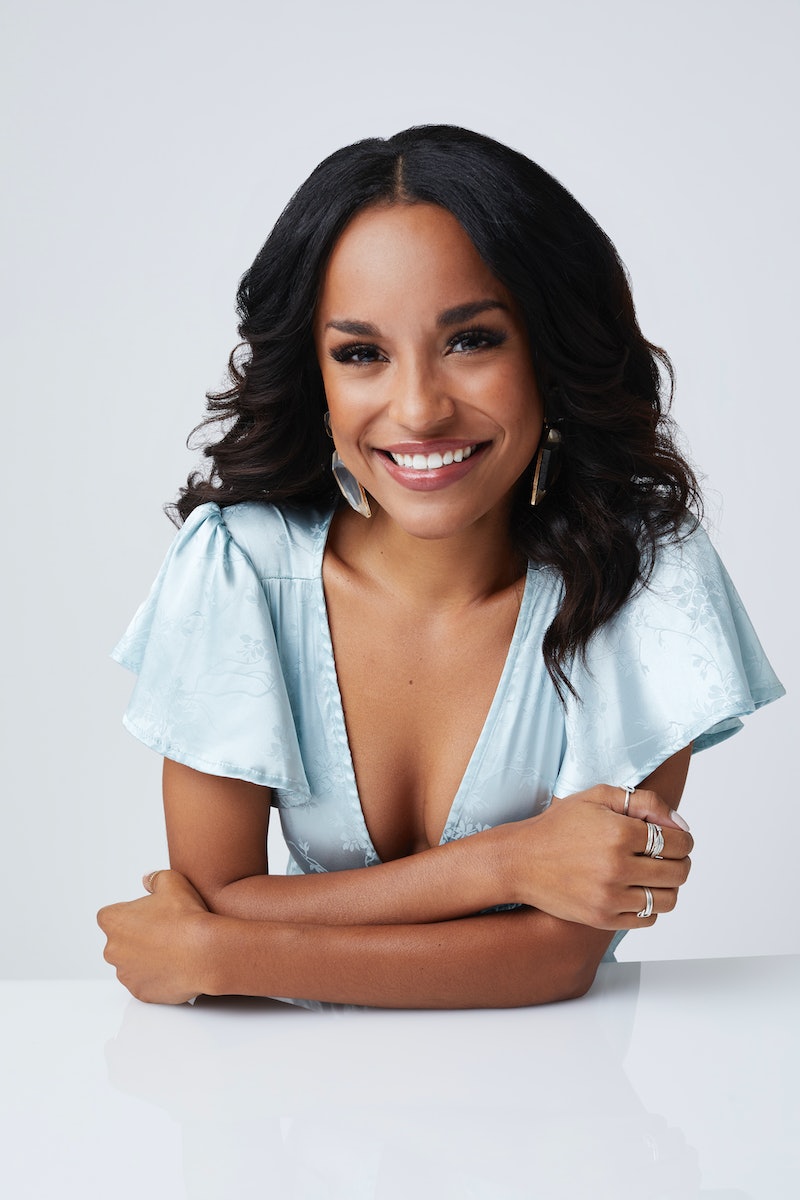 Bachelor Nation was devastated when Clayton Echard sent Serene Russell home after he met her family and she confessed to being in love. But the 26-year-old teacher knows that the right person is still out there. “I didn’t leave this with my person,” she wrote on Instagram after she was eliminated in the Feb. 28 episode. “At first I thought I left empty-handed, but I left having learned how to give myself grace and let go of things not meant for me.”

Serene went on to say that their split was “world-shattering” at the time, especially because the Season 26 lead didn’t offer up much of an explanation as to why he was sending her home. “I just want to say sorry,” Clayton said before saying goodbye. “I just have stronger connections.” Fortunately, the heartbreaking experience led to a tremendous amount of growth. “I’m proud of the person I’ve grown into: A woman who knows it’s okay to be human,” Serene wrote.

The Bachelor also taught the Oklahoma City native that being vulnerable is a sign of strength and she now “knows what she deserves and isn’t afraid to ask for it.” She also said that, despite getting dumped, she’s not afraid to fall in love. “I’m still learning and growing, but I know it’s still out there for me,” she continued. “A person who will see all of me, my experiences, my scars (and my sunshine too), and it’ll be exactly what he’s been waiting for. I can’t wait to meet him.”

Many fans of the show don’t think she’ll have to look very far for that special someone, either. In fact, several members of Bachelor Nation think that her match is none other than Brandon Jones from Michelle’s season of The Bachelorette. “You know who wouldn’t break Serene’s heart…” Twitter user @elizaaam20 wrote next to side-by-side headshots of Serene and Brandon. “We all know it’s coming.”

It didn’t take long for other fans of the show to weigh in. “yes yes yes!!! this has to happen,” @cassieraelynn tweeted. “Oh they would be adorable together!” another fan wrote. Several others also think they would make a great pair — especially if they’re both cast on the next season of Bachelor in Paradise.

Of course, not all of Bachelor Nation is in agreement. Some fans of the franchise think that Serene is better suited for Rodney Mathews, one of Michelle’s other contestants. “I would rather see her with RODNEY,” @soopernovaa tweeted. “I think they’d be perfect for one another.” Turns out, many other fans agree. “I can’t wait for Serene to go on Paradise,” Twitter user @a_rachel_fan wrote. “Hopefully she’ll meet Rodney.”