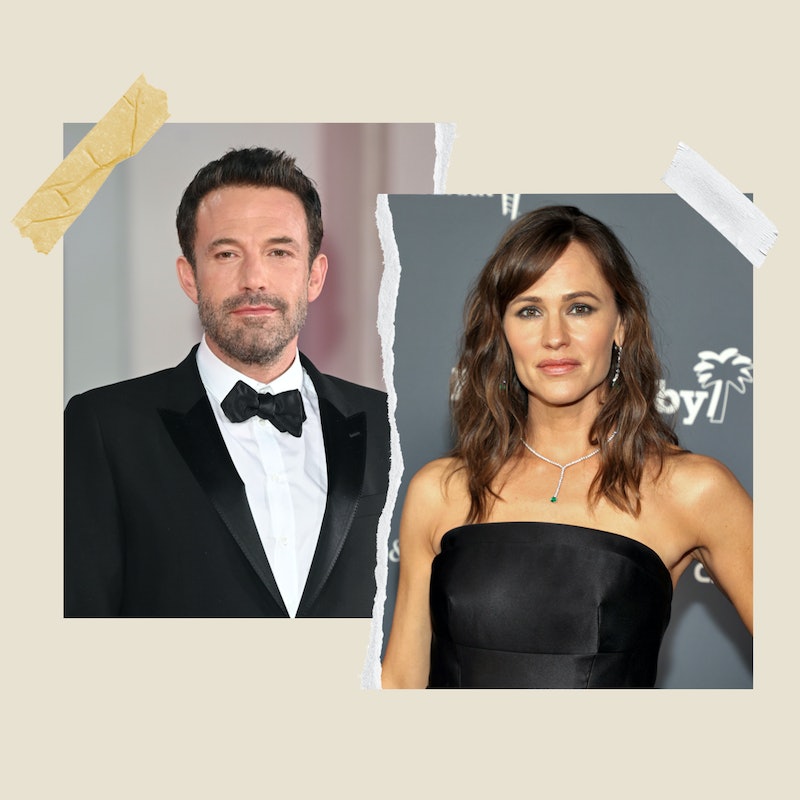 Ben Affleck is setting the record straight after saying that he would “probably still be drinking” if he never divorced Jennifer Garner. During a Dec. 14 appearance on The Howard Stern Show, the Justice League star said that he and his ex-wife “would’ve ended up ... probably at each other’s throats” if they stayed together. He also told the radio host that his marriage to the 13 Going On 30 actor was partially what drove him to drink in the first place. “I was trapped,” he confessed.

Affleck, who has been to rehab multiple times over the years, faced swift backlash from people who accused him of blaming his alcohol use on his marriage. On Dec. 15, he clarified his comments on Jimmy Kimmel Live! “I would never want my kids to think I would ever say a bad word about their mom,” the 49-year-old actor told the late-night host. Affleck shares three kids with Garner: Violet, 16, Seraphina, 12, and Samuel, 9.

According to the Last Duel star, he felt good about his conversation with Stern until some listeners made him out to be “the worst, most insensitive, stupid, awful guy.” Affleck told Kimmel that elsewhere in the interview, he had spoken at length about how much he and Garner “respect each other and cared about each other and cared about our kids and put them first.” The former couple tied the knot in 2005 and separated ten years later before finalizing their divorce in 2018.

“The truth was, we took our time. We made the decision … We grew apart,” Affleck told Stern in the initial interview that sparked a day of media outrage. “We had a marriage that didn’t work, this happens, with somebody that I love and respect, but to whom I shouldn’t be married any longer. Ultimately, we tried, we tried, we tried, because we had kids. Both of us felt like we don’t want this to be the model that our kids see of marriage.”

Despite their rocky marriage, Affleck and Garner appear to be in a good place. Last October, the Yes Day actor joined Affleck and his current girlfriend, Jennifer Lopez, for a day of trick-or-treating with their kids. It’s worth noting, however, that J.Lo reportedly isn’t too pleased with her boyfriend’s comments about his ex-wife. According to a Page Six insider, she is “pissed” and feels like she “is getting pulled into this because she is dating him. She doesn’t want to be dragged into this.”

Affleck, for his part, feels strongly that his comments were taken out of context and turned into tabloid fodder. And while he insists that he’s happy to be the subject of Sad Batman and Dunkin Donuts memes, when his family is negatively impacted, it’s gone too far. “I have to draw a line and be clear,” he said. “That’s not true. I don’t believe that. It’s the exact opposite of who I am, what I believe.”

More like this
Jennifer Aniston Joked About Ending 'Friends' With Therapy & Divorce
By Grace Wehniainen
Taylor Swift, Kerry Washington & More Speak Out On Uvalde Mass Shooting
By Jake Viswanath
10 Times Diana & Meghan Spoke Similarly On The Royal Family
By Sophie McEvoy
Meghan Markle Brought Flowers & Donations To The Uvalde, Texas Shooting Memorial
By Grace Wehniainen
Get Even More From Bustle — Sign Up For The Newsletter