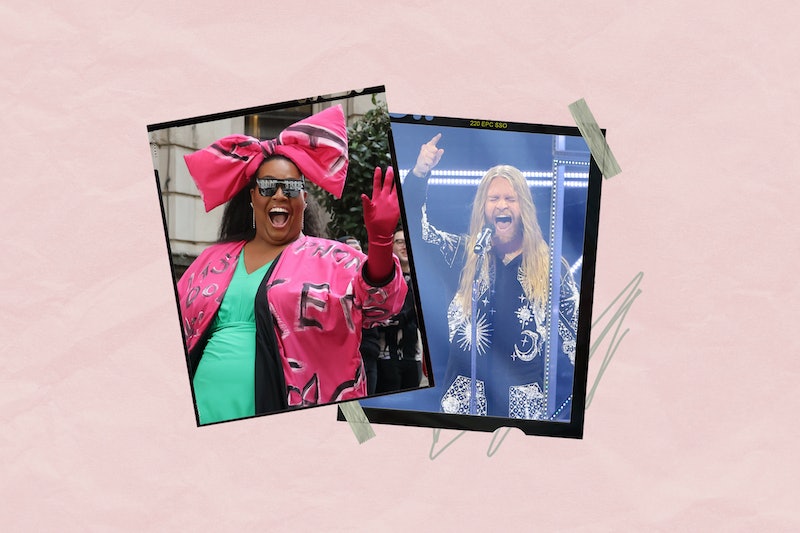 Between the Lionesses edging ever closer to the Euros final and the UK stepping in to host Eurovision 2023 on behalf of Ukraine, it really could be coming home this year. The iconic song contest is returning to our shores for the first time since Birmingham hosted the event back in 1998 – following a win from Katrina And The Waves the year prior, and the public couldn’t be more thrilled. Staged by the BBC, with scores of major cities across the country already submitting their own hosting bids, Twitter is lighting up with brilliant memes and tweets about the UK’s Eurovision hosting duties.

Ukraine’s Kalush Orchestra won this year’s contest with their song “Stefania”, but due to the ongoing Russian invasion, the country is unable to host 2023’s Eurovisio, as would be the usual tradition. Since the UK came in second place with Sam Ryder’s entry “SPACE MAN”, it has long been rumoured that the British might end up hosting the competition in Ukraine’s place. And now it’s been made official. Glasgow, Manchester, Leeds, Liverpool, Newcastle, Aberdeen, Brighton, Belfast, and Cardiff have all been floated as host cities so far.

The UK’s Prime Minister Boris Johnson has already confirmed that the 2023 edition will “celebrate the country and people of Ukraine," and the Ukrainian public broadcaster UA: PBC is also on board to collaborate with the BBC on putting together the show.

“I am confident that together we will be able to add Ukrainian spirit to this event and once again unite the whole of Europe around our common values of peace, support, celebrating diversity and talent," said the broadcaster’s head Mykola Chernotytskyi.

As you’d expect, the good people of Twitter have plenty of ideas when it comes to putting together the dream Eurovision too. From top hosting picks to potential venues, here are the best memes and tweets and what the internet makes of it all.