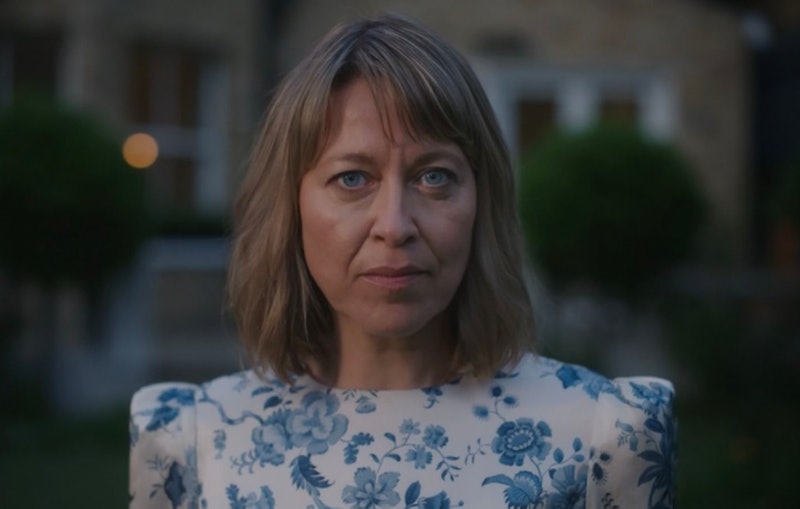 BBC’s hit legal drama The Split has captivated audiences ever since its inception back in 2018. With a stellar cast led by the likes of Nicola Walker and Stephen Mangan, the series centres on a family of high-flying lawyers negotiating the divorce cases of London's elite. The show’s third and final season, penned by the BAFTA-winning writer Abi Morgan, was billed as a “heartbreaking” finale. And gosh did it deliver.

For those who resisted marathoning the entire series in one sitting, the BBC drama’s last-ever episode aired on May 9. Following an emotionally-charged season – which included the unexpected end of a beloved character –The Split’s final episode exceeded fan expectations if Twitter is anything to go by. For many, Walker’s portrayal of Hannah Stern was a particular highlight. “Nicola Walker is an actress who gives you one hundred different emotions in one facial expression and she blows my mind,” one fan gushed on Twitter.

Although viewers are likely sad to see the series end, fans were also quick to praise The Split’s “brilliantly written and superbly acted” finale. “Just a stunning series and such a fitting ending. I wept bucket loads,” another viewer said of the show’s conclusion.

Meanwhile Mangan, who plays Nathan Stern in the BBC drama, thanked fans for their “incredible support” ahead of the all-important last episode: “The end of the road for #TheSplit tonight. Last one of the last series. A huge thanks for the incredible support you’ve given the show. A privilege to have been involved,” the actor wrote. He later added: “Also I’m never playing an Ars*nal fan again. There should be a BAFTA category just for having to do that.”

Below, see some of the best memes and tweets reacting to The Split finale.