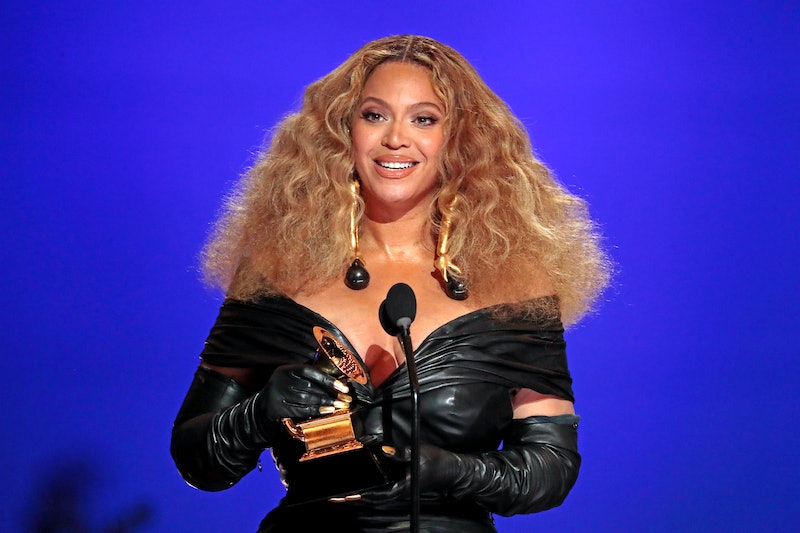 Putting together a high-profile event such as the Oscars requires several months of planning, but with less than one week to go, last-minute details are still being put into place. For example, the Academy confirmed on May 22 that Beyoncé will perform “Be Alive” from the King Richard soundtrack at this year’s ceremony, which is nominated for Best Original Song.

According to Variety, the “Mood 4 Eva” singer has been in talks to open the show this Sunday, March 27. Per the outlet, producers have been working closely with Beyoncé’s team to plan a live satellite performance from tennis courts in Compton, California. The location is reportedly where Venus and Serena Williams used to practice under the supervision of their father, Richard Williams.

The idea for the performance reportedly started to take shape last week. And although it’s impossible to know what the Lemonade artist has planned, Variety claims that Will Smith may make an appearance. Sources told the outlet that Smith, who starred as Richard in the film, may appear onsite with Beyoncé and then head to the venue just in time for the Best Actor category.

Per the Academy’s Instagram, Beyoncé will be joining a list of several other legendary performers including Reba McEntire, Sebastian Yatra, and Billie Eilish. The Hollywood Reporter confirmed that the “Therefore I Am” singer and her brother-slash-producer Finneas will be performing their Oscar-nominated song “No Time to Die,” from the James Bond film of the same name.

Last month, the six-time Grammy winner shared her reaction to being an Oscar-nominated artist. “Words cannot describe how honored and excited we are to have been nominated for an Academy Award for our song ‘No Time To Die,’” she wrote. “It was a lifelong dream of ours to write a Bond theme, and one we never thought would ever come true.”

“It’s completely unbelievable that we are here being recognized for this song, and this is a peak life experience for us as songwriters and artists,” Eilish continued before thanking the Academy, No Time To Die producers Barbara Broccoli and Michael G. Wilson, and several others who helped with the song. “To be recognized today among these other incredible nominees is something we most certainly do not take for granted.”

More like this
Will Beyoncé Be At The BET Awards To Perform “Break My Soul” Or Attend The Show?
By Jake Viswanath
Beyoncé Delivers “Soaring Vocals” On New Album “Renaissance”
By El Hunt and Radhika Menon
Big Freedia Reveals The Real Meaning Of Beyoncé’s “Break My Soul”
By Radhika Menon
Beyoncé Might Be Plotting Secret Intimate Gigs In The UK
By El Hunt
Get Even More From Bustle — Sign Up For The Newsletter

This article was originally published on March 22, 2022