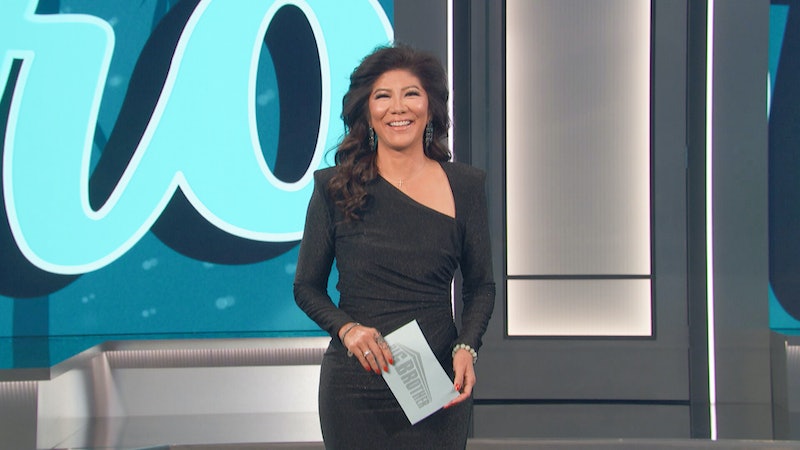 Expect the unexpected. After a summer of alliances, scheming, and obligatory backstabbing, Big Brother Season 24 finally crowned its newest winner on Sept. 25. Even before Taylor Hale emerged victorious over Monte Taylor and Matthew “Turner” Turner, CBS producers already had their sights set on Season 25 of the reality competition series.

Though host Julie Chen Moonves announced during the finale that Big Brother was renewed for another outing, the network had already started casting for Season 25. Producers are looking for a “dynamic group of individuals who are articulate, interesting, and exhibit enthusiasm for the [show], as well as a willingness to share their most private thoughts in an open forum of strangers.” Applicants will eventually be whittled down to 40 finalists who also must have “sufficient physical, psychological, and mental capacity to endure approximately 100 days in a monitored house under extraordinary conditions,” according to CBS’ website.

As of publication, there was no deadline for submissions, though producers suggested candidates turn in their applications “as early as possible.” While casting directors weed through that pool of potential new houseguests, here’s everything else to know about Big Brother Season 25 in the meantime.

All 24 seasons of Big Brother, which debuted in 2000, have been hosted by Chen Moonves, who remained in the role even after her husband, Les Moonves, stepped down as CEO of CBS following accusations of sexual misconduct in 2018. That’s unlikely to change, as she told Entertainment Weekly in July 2021 that she had no intentions of leaving the show.

Exactly how long does she see herself serving as Big Brother host? “As long as I can form a sentence,” she told EW, while also pointing out that Bob Barker hosted The Price Is Right for 35 years. “I love it. I feel like it’s my baby, and I can’t imagine ever not doing it. I can’t imagine the show existing and me not being part of it. So as long as it’s on the air, I’d love to continue doing it.”

As for the matter of who will be among the newest group of houseguests, don’t expect that announcement anytime soon: The full Big Brother Season 24 cast was officially announced just one day before the July 6 premiere.

Big Brother has long been a summer staple, and in the show’s 22-year history, new seasons have premiered outside of a late June or early July window only twice. The first was the Season 9 offshoot, Big Brother: 'Til Death Do You Part, and the second was Season 22’s Big Brother: All Stars, which was pushed back to August 2020 likely due to the COVID-19 pandemic. Taking all of that into consideration, Big Brother Season 25 will likely continue the trend and premiere in late June/early July 2023.

This post will be updated as more Big Brother Season 25 details become available.

More like this
Yes, That Is Victoria & Another ‘BiP’ Alum In Zach’s ‘Bachelor’ Trailer
By Kadin Burnett and Grace Wehniainen
Twitter Is Saying The Same Thing About Jill Scott Winning 'I’m A Celeb'
By Sophie McEvoy
BBC’s Gladiators Reboot Is Staying Close To The Original ‘90s Phenomenon
By Sophie McEvoy
Why Wasn't Teddi At The 'Bachelor In Paradise' Reunion?
By Brad Witter
Get Even More From Bustle — Sign Up For The Newsletter