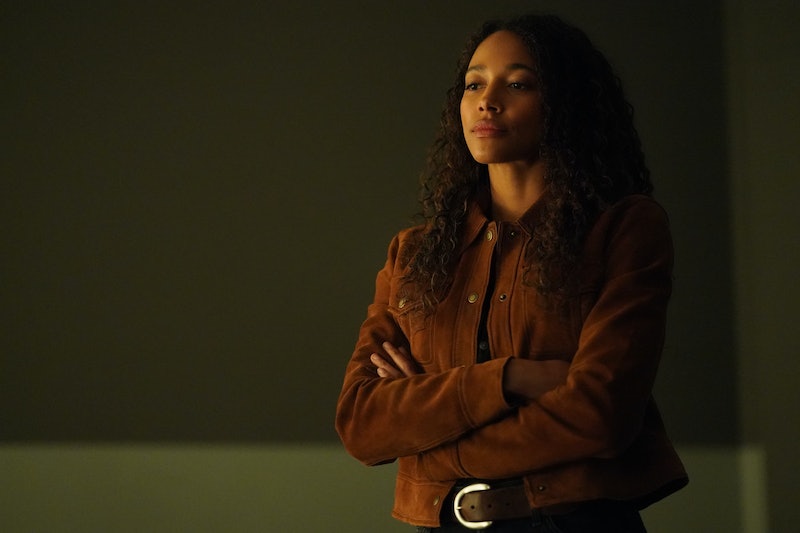 Whatever cliffhanger Big Sky is sure to leave fans with at the end of Season 1, the good news is that it will be back to explain everything in a second season. In early May, Deadline reported that the series has been renewed for Season 2.

The announcement didn’t come as a surprise: Season 1 of Big Sky was a big hit for ABC, averaging 3.5 million viewers per episode and ranking as ABC’s sixth most-watched scripted program. In fact, according to The Hollywood Reporter, it’s ranked third overall for new series on TV, coming in just behind The Equalizer on CBS and Law & Order: Organized Crime on NBC.

There will be one change for Season 2, though. David E. Kelley (the writer behind hits including Big Little Lies and The Undoing) will be stepping down as showrunner. That role will instead fall to Elwood Reid, executive producer of The Chi and The Bridge, while Kelley will continue to executive produce the show.

Here’s what else we know about Big Sky Season 2 so far.

An official airdate for Season 2 has not yet been announced. Season 1 premiered in November, so if it remains a fall show, it could return to ABC with the rest of its fall TV lineup in late September.

Presumably both Cassie Dewell (Kylie Bunbury) and Jenny Hoyt (Katheryn Winnick) will return — unless they meet the same fate as Ryan Phillippe’s Cody and die in the Season 1 finale. If Ronald (Brian Geraghty) and his new girlfriend Scarlet (Anja Savcic) manage to dodge law enforcement, they could also return in Season 2. And if that’s the case, Jerrie (Jesse James Keitel) and Mark (Omar Metwally) will probably stick around to help hunt them down. But the Kleinsasser storyline seems to be wrapped up with characters like John Wayne (Kyle Schmid) and Rand (Ryan Dorsey) dying in Episode 15.

Big Sky is based on the Hoyt/Dewell book series written by C.J. Box. The first half of Season 1 covered the events of The Highway, which was released in 2013. The second half of the season explored the Kleinsasser storyline from The Bitterroots, released in 2019. That leaves three novels that Season 2 could explore. Back of Beyond from 2011 focuses on Cody Hoyt’s story, which would be hard for the show to incorporate since he died in the first episode. Badlands (2015) follows Cassie as she travels to North Dakota, where a young kid happens upon a big crime. But 2017’s Paradise Valley will likely be the easiest to adapt, because it continues to follow Ronald’s story — the big focus in Season 1.

A trailer has not been released, but this post will be updated as more details become available.