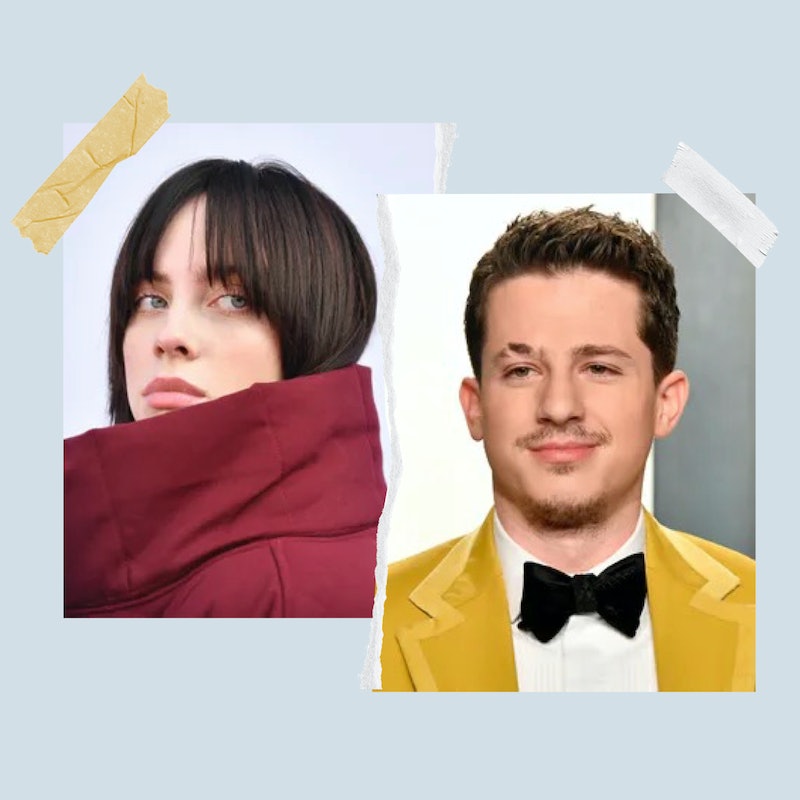 Billie Eilish is defending Charlie Puth in a TikTok feud that may or may not be real. For the past few months, mega-producer Benny Blanco, who has worked with everyone from Britney Spears to The Weeknd, has posted numerous TikTok videos roasting Puth for literally everything, especially his long hairstyle and music-oriented TikTok clips. Considering how the two have collaborated in the past, it came across as a light-hearted pretend feud, à la Matt Damon and Jimmy Kimmel, or Ryan Reynolds and Hugh Jackman. However, Puth’s reaction to Eilish’s defense indicates that it’s more serious than fans thought.

In November, Puth spoke out about Blanco’s insulting TikToks for the first time, saying they were “really funny at first” but have become hurtful. “I don’t exactly know why you’ve been so mean to me these past couple of months, but it does genuinely hurt my feelings,” the singer said. “I used to look up to you, and I don’t know where all this is coming from.” Rather than backing down, Blanco called Puth a “f*cking loser” in a follow-up video. “Look at you: You sit in a room all day and make TikToks,” he said. “Dude, what the hell’s wrong with you? Look at your hair. It looks like you’ve got a toupee or a wig on or something. Get a grip and get a f*cking haircut.”

For Eilish, he went too far. Two months later, on Jan. 10, Eilish weighed in on the feud in her own TikTok, stitching Blanco’s video with her response. “What do you do all day, Benny?” she asked. “The same thing. Literally, the same thing.” According to Entertainment Tonight, Puth showed his gratitude to the singer in the comments section, writing a simple “Thank you.”

Blanco has yet to respond to Eilish’s TikTok, but he hasn’t stopped roasting Puth. In fact, he couldn’t even make it a New Year’s Resolution to mend fences with his collaborator, joking on TikTok that “there’s always next year.” It’s still not clear how serious Blanco’s burns are considering their friendly history. The two collaborated on Puth’s 2019 single “I Warned Myself,” and they even gave a tutorial on how to produce songs over Instagram Live in April 2020. But even if this was meant as a joke between friends, it’s clear that Puth — and Eilish — are taking it a little more personally.

More like this
Katy Perry Regrets Not Working With Billie Eilish On “Ocean Eyes”
By Alyssa Lapid
Twitter Is Having A Meltdown Over Buying Beyoncé Renaissance Tour Tickets
By Jake Viswanath
The Beyhive Is Mad At Harry Styles After Beyoncé’s Album Of The Year Snub
By Jake Viswanath
Beyoncé Has Officially Won The Most Grammys Ever & Twitter Is Losing It
By Jake Viswanath
Get Even More From Bustle — Sign Up For The Newsletter
From hair trends to relationship advice, our daily newsletter has everything you need to sound like a person who’s on TikTok, even if you aren’t.