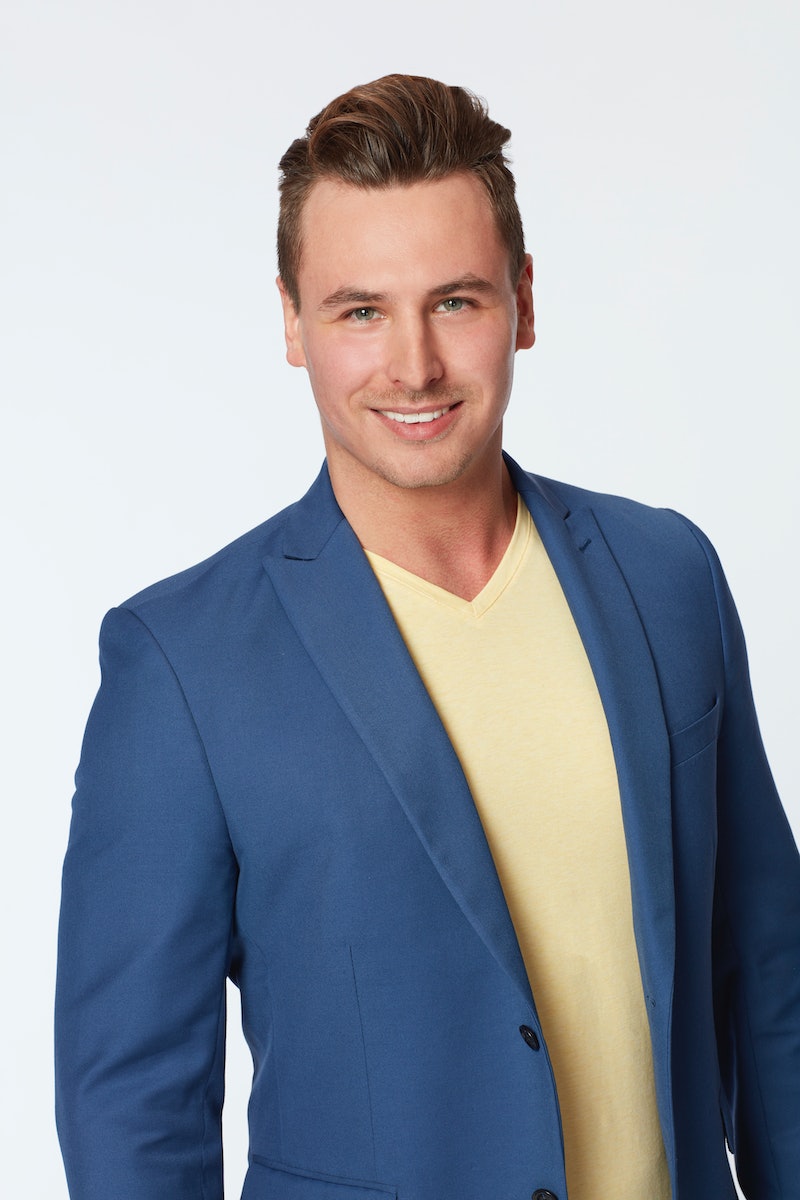 Katie Thurston has wasted no time culling down her pool of Bachelorette contestants, and her eliminations have only gotten more dramatic as the weeks have worn on. One person who’s managed to survive the turbulent season despite not having much screentime? Brendan Quinn. With hometowns looming, we’ll likely learn more about the 26-year-old soon, but read on for what to know heading into the rest of the season.

Brendan Is A Firefighter Trainee

The Bachelorette gave fans an extended look at Brendan’s life with an intro video on night one. The clip mostly focused on his affinity for hockey, and his ABC bio says he plays goalie in a local league. But outside of that, Brendan works as a firefighter trainee. According to his bio, being a firefighter means a great deal to Brendan, as he’s “excited to make a positive difference in his community.”

Hailing from Toronto, Ontario, Brendan is one of two Canadians still currently on Katie’s season. He hasn’t had as much airtime as his fellow Canadian contestant Blake Moynes, who showed up several weeks into filming but has already become a frontrunner for Katie’s final rose. However, Brendan’s Instagram page is teeming with tidbits about his love for his home country. He captioned a photo oh him wearing a University of Western Ontario tank top “go mustangs,” and has also shared pictures of him ice fishing at Mississagagon Lake, hiking with his dad on Canadian Thanksgiving, and of course, playing hockey.

What Brendan Is Looking For

Brendan describes himself in his ABC bio as “the type of guy who always enjoys life to the fullest.” He feels that his professional life is in a great place right now, but that his personal life is lacking. He’d love to find a partner who has “good back and forth banter, a sense of adventure, and an open mind.” While he doesn’t have any dealbreakers, he likes to be clean and organized and is hoping to connect with someone who’s similar. He adds that he considers himself a straight-shooter, and that “nothing makes him happier than putting a smile on the face of the woman he loves.”

How Far Brendan Could Go This Season

We’re just one week away from hometowns, and given that Brendan hasn’t formed much of a connection with Katie, his prospects aren’t looking great. Though he was one the one who breathlessly received the final rose during the Week 6 rose ceremony, it’s hard to point to any substantial interaction he and Katie have shared across six episodes, and there certainly appear to be men she has stronger connections with.

There’s even less evidence that Brendan will stick around in the midseason trailer. He appears in two blink-and-you’ll-miss-it clips, neither of which provide any context about what point in the season they were filmed. This again points to a general lack of relationship with Katie, which will likely end in an elimination sooner rather than later. Maybe we’ll see him on Bachelor in Paradise this summer?