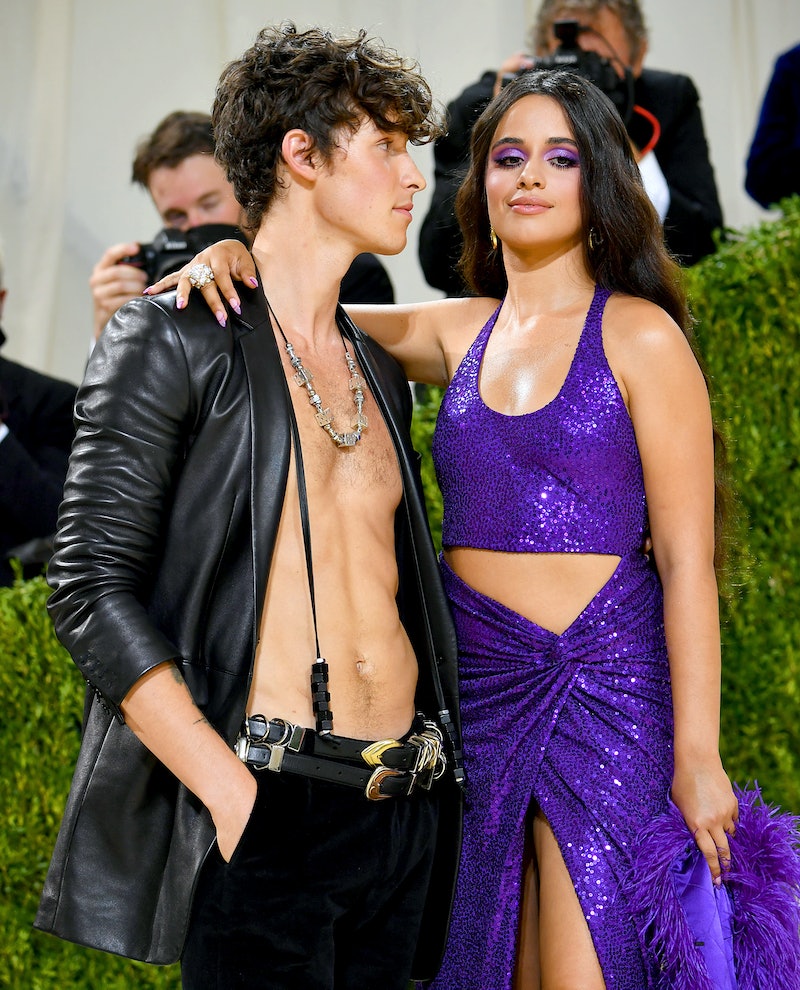 It’s been several months since Camila Cabello and Shawn Mendes ended their two-year-long relationship and the “Bam Bam” singer is finally revealing why they called it quits. In a new interview with Zane Lowe on Apple Music 1’s New Music Daily, the 25-year-old pop star explained that her “priorities have fluctuated” and her “focus has changed,” which impacted her work and personal relationships.

“Those years that we were dating, I don’t even feel like, even while I was writing this album, and even still now, I guess, my focus is really on, how can I be a well-rounded person?” she said. “And apart from my career, my focus wasn’t even on my career. This album literally was a tool of me becoming a more well-rounded person and acquiring intimacy with my collaborators.”

The Fifth Harmony alum explained that she wanted to work with people who could relate to her and validate her experience, which is what she wanted out of her relationship with Mendes as well. “And same thing with those years that we were together,” she said. “My focus was just, how can I live a happy life and be in a healthy, happy relationship? I was doing therapy a lot. My focus really has shifted.”

The pop stars announced the end of their relationship on their Instagram Stories on Nov. 18 but promised to remain in each other’s lives. “Hey guys, we’ve decided to end our romantic relationship but our love for one another as humans is stronger than ever,” they wrote in a joint statement. “We started our relationship as best friends and will continue to be best friends. We so appreciate your support from the beginning and moving forward.”

At the time of their split, a source told People that they had an “intense relationship” while living together in Miami during the COVID-19 pandemic. However, when their schedules started to pick up again, things reportedly changed. “It’s more back to normal life,” the insider said. “They have careers that are taking them in different directions. They went from spending every day together to now not really spending any time together.”

Now, the “Don’t Go Yet” singer preparing for the release of her third studio album, which is due out on April 8. “Even now while I’m in promo mode, honestly, if I’m not having fun, what’s the f*cking point?” she asked Lowe. “I think as I get older, yeah, the priorities shift. And I feel like that was that way for both of us. Because we both started so young too, we’re really learning how to be healthy adults. And that sometimes means not having your number one focus be your career. And that’s okay.”

More like this
Kendall Jenner & Devin Booker Reportedly Broke Up After 2 Years Of Dating
By Jordyn Tilchen
Selena Gomez Is Fine Being Single, But She Still Manifested Romance On 'SNL'
By Martha Sorren, Jake Viswanath and Jack Irvin
Justin & Hailey Bieber's Bond Is "Unbreakable" Amid His Ramsay Hunt Diagnosis
By Bustle Editors
Khloé Kardashian Is Reportedly Dating A Private Equity Investor She Met Through Kim
By Jordyn Tilchen
Get Even More From Bustle — Sign Up For The Newsletter