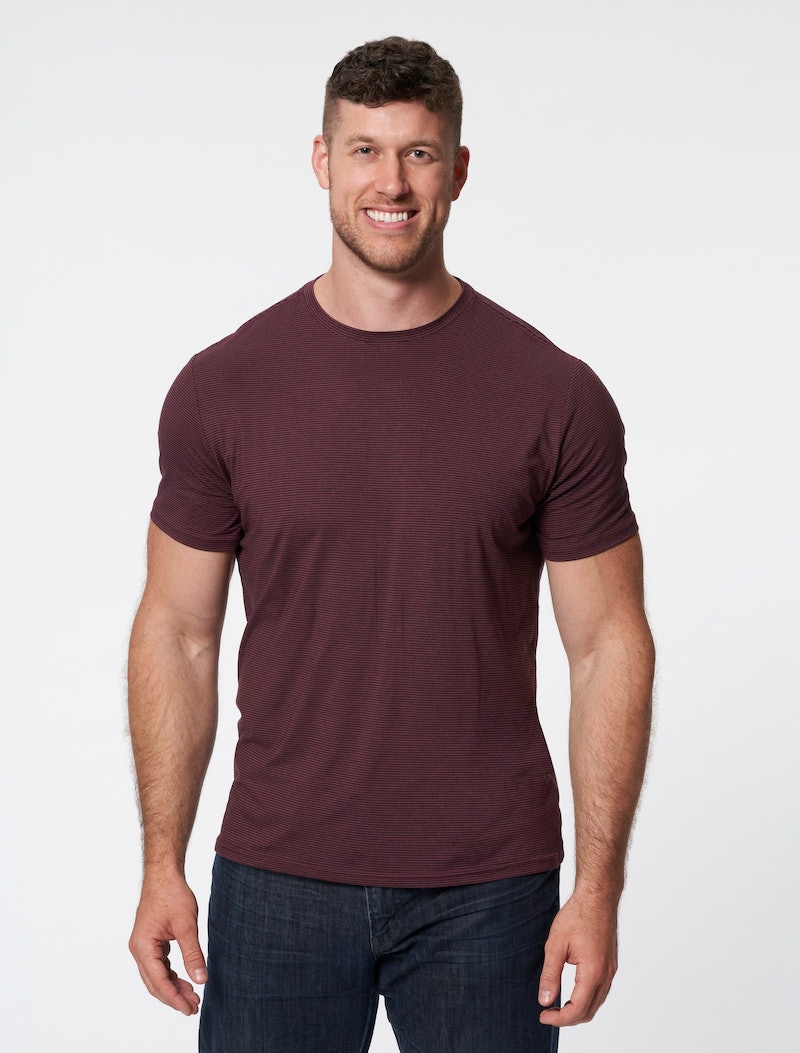 Clayton Echard may not have found love on Michelle Young’s season of The Bachelorette, but that doesn’t mean he didn’t find love at all. On Wednesday, Dec. 1, the 28-year-old sales representative appeared on Good Morning America shortly after being confirmed as the next Bachelor to discuss what fans can expect from the show’s 26th season.

“I did find love, and I was a little skeptical going into the whole journey but I’m so pleasantly surprised that things worked out much different than what I had thought,” Clayton explained without revealing too much about how his season — which is scheduled premiere on Jan. 3 — will end. “I’m just so excited to watch it back and have everyone else watch it as well.”

Echard was sent home on the Nov. 23 episode of The Bachelorette when Young realized that their relationship wasn’t where it needed to be for her to meet his family. During the dinner portion of their date, the 28-year-old school teacher explained that something was missing between them, but promised the franchise’s new lead that he would ultimately find the love that he is looking for.

What followed was footage of a tearful Clayton talking about wanting to put his walls back up following his elimination. Fortunately, he was able to set those feelings aside in pursuit of love on his own season. “I was looking for somebody that was funny, intelligent, driven, put forth effort,” he told GMA host Lara Spencer. “Very quickly, the women blew my expectations out of the water, they brought all of that and so much more.” Echard added that it was only a matter of time before he realized he “was going to find everything” he wanted.

Although Clayton found what he was looking for, the journey to find love wasn’t a very smooth one. On Nov. 30, ABC released the official trailer for Echard’s season, which is full of romance, adventure, and a lot of drama. “I don’t trust her as far as I can throw her,” one of the women tells the new lead in an emotional one-on-one conversation. “Keep my name out of your f*cking mouth,” Another woman shouted at one of her housemates.

The emotional preview ends with Echard in tears, saying that one of the women “f*cked it up for everybody” and that he’s “just so broken.” “I’m done,” he says. “It’s over.” Luckily, the Missouri native stuck it out and learned a lot about himself in the process. “I was so incredibly honored and humbled to have had the experience,” he said on GMA. “Learned a lot about myself and it has been quite the journey.”