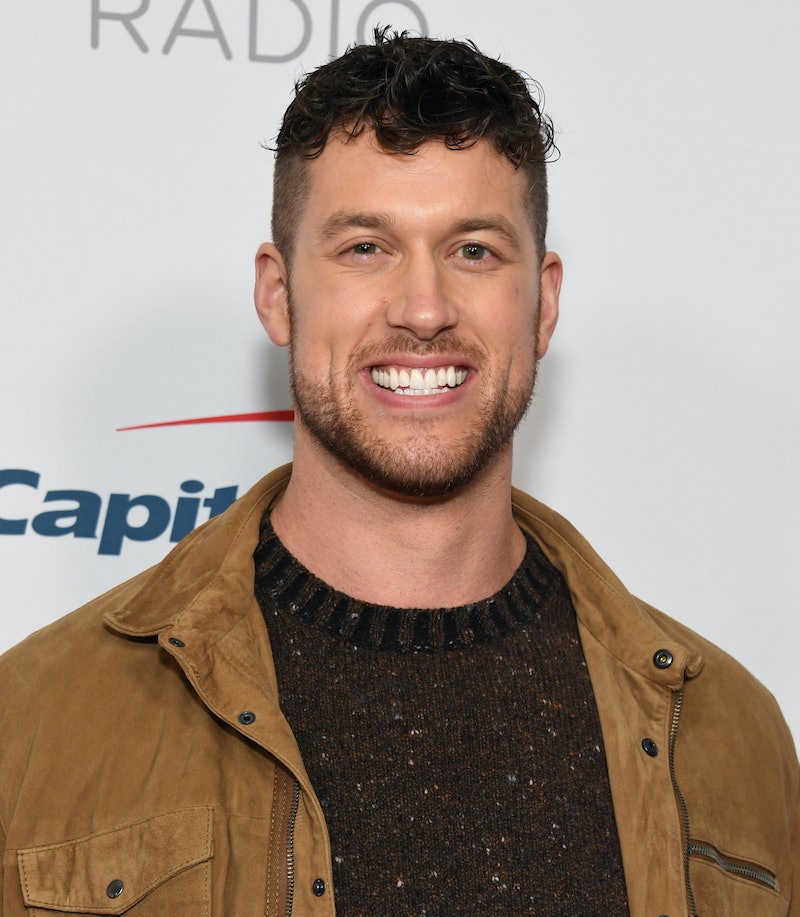 Can you blame Clayton Echard for not wanting to return to the world of The Bachelor? It’s hard to imagine anyone wanting to go back on a show that briefly turned you into a social pariah. That’s what happened to the former lead of The Bachelor. But the Missourian didn’t make things easy on himself after infamously botching his fantasy suites to a surprising degree. And Clayton finally acknowledges that the experience was pretty disastrous, telling The Virginian Pilot that his season “was a trainwreck, honestly” in a recent interview.

During his season, Clayton spent overnights with Gabby Windey and Rachel Recchia, souring his chances with Suzie Evans — albeit temporarily. Even though most people will remember Clayton’s cycle for its explosive finale, his tenure ran into problems from the very beginning. We can’t overlook that almost nobody wanted Clayton as the Bachelor, which manifested a faux-mean tweets segment where Clayton read fake tweets about the genuine disinterest in his casting. Despite the ambivalence to his casting, his questionable decision-making was put under intense scrutiny from the start. For instance, he made the controversial choice to keep villain Shanae Ankey around after she openly mocked fellow contestant Elizabeth Corrigan for having ADHD.

"Watching it back, I was embarrassed and disgusted by my actions and the way I was portrayed or seen on TV,” Clayton said, adding, "Ultimately, I had to live with the fact that my narrative is what was shown." Clayton further explained that this narrative doesn’t reflect who he is. "And that was hard because that's not really who I am. I don't feel that what I was on the show is who I truthfully am but I did those things, I became that person."

Clayton’s treatment of the contestants was a recurring theme throughout his season. There was the Salley situation, which popped up in Week 1 when the contestant left before filming started because she was still emotional after a failed engagement. In an interview with Bustle, Clayton explained that the series didn’t show a lot of conversation between him and Salley, and his reasoning behind offering her a rose amid her turmoil was so she wouldn’t have to “walk into night one on edge.”

Even though it seems that both the show and Clayton tried to address the hostility towards him, he told The Virginian Pilot that the onslaught of disapproval was too much. "The hatred by way of numbers was really hard for me to overcome," he said. "Had it just been a few messages I would've passed it off. Had it been hundreds of messages, I might have questioned it. ... But for me, it was thousands of messages, and in a very short period of time, so it became very overwhelming."

When asked about his time on The Bachelor, he said he’d “never, ever do it again." So, at the very least, it is doubtful he’d ever be back at the helm for another season. But that doesn’t mean his name won’t pop up in future seasons. Even though Clayton's time on the show has long been over, he has been the subject of a few stray jokes in the early days of Gabby and Rachel’s Bachelorette season.