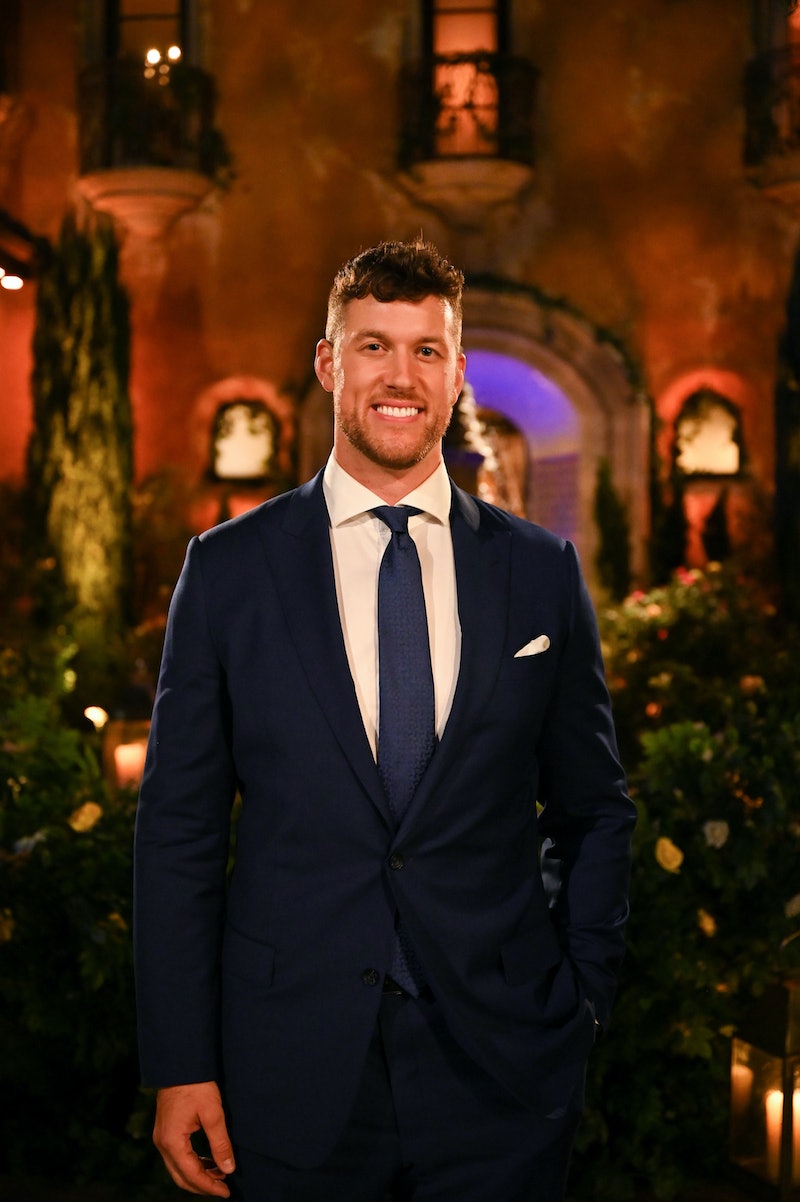 Week 5 of The Bachelor has come and gone, and Shanae — this season’s most toxic villain — has somehow not yet been eliminated. The 29-year-old recruiter mocked a fellow contestant for being neurodivergent, selfishly ate most of the shrimp in the mansion, and threw a trophy into a nearby pond after losing a challenge on a group date. Despite all of that, Clayton Echard has kept her around. But now that he’s watching the season back, he said it’s been shocking seeing it all unfold.

“It’s been every much a bit of a shock,” Clayton said on a recent episode of the Talking It Out with Bachelor Nation podcast, co-hosted by franchise alum Bryan Abasolo and Mike Johnson. “To me, I don’t know exactly what I was expecting. I came into all this being like, ‘It’s going to be brand new and so no matter what I do, it will all be a first to me.’” Hindsight is 20/20, and Clayton thinks he should’ve probably done more research before handing out roses.

Clayton also thought that the most difficult part of being the Bachelor would be going through the process in real-time. “The hardest part is watching it back,” he confessed. “I thought the hardest part would be being on the show. But now it’s watching it back with the audience that sees a glimpse of what all had occurred.” For him, it’s frustrating that viewers only get to see what producers choose to show. And even though he tries to explain his controversial decisions on social media, it often feels like a losing battle.

“I realized that I’m just spinning my wheels sometimes,” the 28-year-old athlete said. “There’s nothing I can do between the things I want to say and can’t say and the things that haven’t happened yet. I just have to wait for them to carry and work their way through.” That’s exactly what’s happening now with Shanae, who may very well be sent home on a two-on-one date with Genevieve next week. But several fans have judged Clayton for not sending her packing sooner.

When one fan tweeted that it was “scary how manipulative Shanae is” during the Feb. 7 episode, Clayton made his feelings about the controversial contestant very clear. “Lock her up!” he wrote. “She’s killed all my credibility already.” The Season 26 lead isn’t wrong. The other women warned him about Shanae’s petty behavior on multiple occasions, including this week, when they told him about the tantrum that ended with her chucking the winning team’s trophy into the water.

Before that, Clayton responded to a tweet from a fan who insinuated that he was acting like a clown. “Clayton watching tonight’s episode,” @carlymvandamme wrote alongside a photo of The Joker. “Haven’t taken off the paint for 3 weeks now!!” the football player said jokingly. This wasn’t the first time he expressed regret for keeping Shanae around. After the Jan. 31 episode, when the reality set in that he was being manipulated, Clayton let out a big “oof” on Twitter.

That same night, Clayton issued a formal apology to Elizabeth, who was mocked by Shanae on multiple occasions because of her ADHD diagnosis. “I’m sorry, Elizabeth, for what you’re going through,” he tweeted on Feb. 1, one night after he chose Shanae over Elizabeth. “I wish I could have seen what was happening when I wasn’t there.” At the time, he believed that it was just “petty drama” between them, but he has since realized it was so much more.

“I would have sent Shanae home immediately for making fun of you for being neurodivergent, had I known,” he continued. “Overall, the experience for me watching hasn’t been fun, simply because I’m seeing all the damage that I caused. I really meant well, but my actions weren’t always the best as I now can see the repercussions of my decisions. I can promise you I’m learning from the mistakes though and am doing everything in my power to come out the other side a better man.”

Although his eyes have now been opened to what Shanae is really like, Bachelor Nation is still waiting for the moment he sends her home on the show. On Feb. 7, he invited Shanae and Genevieve on a two-on-one date to Niagara Falls, but fans have to wait for next week’s episode to see how who will receive the highly coveted two-on-one rose. You know the rules: “Two women, one rose. One stays, one goes.”

More like this
Zach Reveals The Chaotic 30 Minutes That Were Cut From ‘The Bachelor’ Premiere
By Grace Wehniainen
This 'Bachelor' Contestant Had The Best Reaction To Wearing The Same Dress As Another Woman
By Grace Wehniainen
A Guide To All Of Zach Shallcross' 'Bachelor' Filming Locations
By Brad Witter
The Bachelor’s Greer Blitzer Apologized For “Uneducated, Ignorant” Past Tweets
By Brad Witter
Get Even More From Bustle — Sign Up For The Newsletter
From hair trends to relationship advice, our daily newsletter has everything you need to sound like a person who’s on TikTok, even if you aren’t.