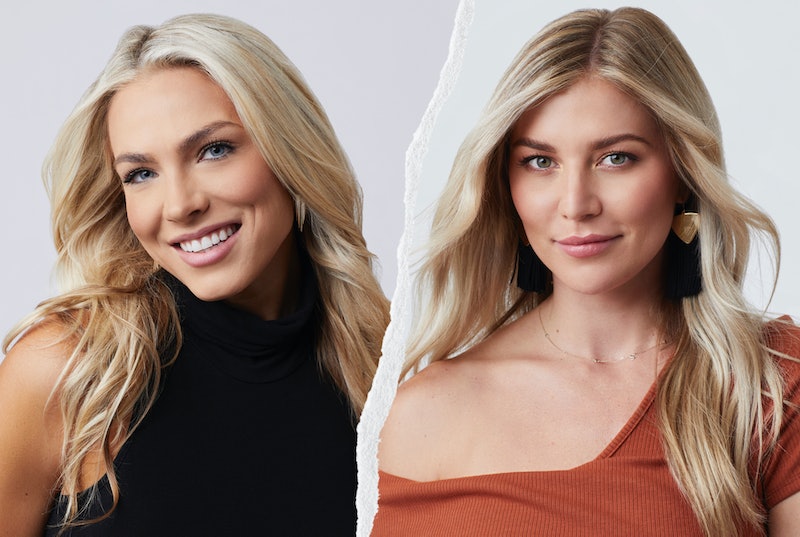 Following Shanae Ankney and Elizabeth Corrigan’s Bachelor shrimp drama last week, you might have figured the crustacean conversation would have calmed down by now. But alas, it hasn’t! The two feuding contestants met with Clayton Echard to discuss the ramifications of #shrimpgate during the Jan. 31 episode.

Need a refresher of last week’s seafood situation? It all started after Elizabeth prepared shrimp for her fellow contestants. Shanae, the chief shrimp-stigator, ended up eating the bulk of them without checking with the chef first — but when she cooked more to make up for it, her offer was largely ignored by the contestants in the hot tub, including Elizabeth. Which, given the women’s recent squabbles, isn’t all that surprising. But during the Jan. 31 episode, Elizabeth denied ever being in the hot tub when the rebuff went down. Ultimately, during the rose ceremony, Shanae got to stick around, and Elizabeth was sent home.

So, for now, it looks like the shrimp fight might finally be over even though the remaining suitors were still upset with Shanae for getting the cocktail party canceled (and, you know, all the drama). But considering this is The Bachelor, there will likely be more conflict to come. In the meantime, Twitter had fun analyzing the latest crustacean chaos. Here are some of the best memes and tweets about the Bachelor shrimp saga.

Several fans credited the Bachelor production team for serving shrimp before the rose ceremony. Their pettiness knows no bounds!

A few more were also reminded of last year’s Shrimpgate, in which a man claimed to have found a shrimp tail in his box of Cinnamon Toast Crunch.

Of course, Shanae didn’t let the week end without more shrimp talk. How could we ever be so naive? During a football game later in the episode, Shanae’s team was named Shrimp Stampede.

Now that the shrimp situation seems to finally be settling down (team names aside), the wait is on to see what food will be the next source of Bachelor drama.