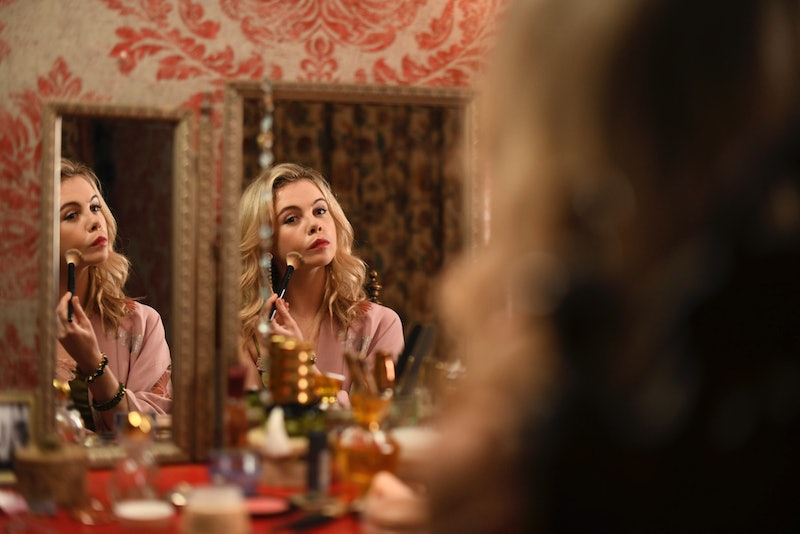 Derry Girls may (sadly) be coming to an end, but that doesn’t mean its creator Lisa McGee doesn’t have more stories with some of its cast. McGee is once again teaming up with Saoirse-Monica Jackson, who famously played Erin in the famed Channel 4 show, for a brand new project – this time for the BBC – titled Skint. A series of monologues told over eight episodes by eight characters, Skint explores the themes of poverty and the strength one can find in those around us. Described by the Guardian as a departure from what audiences are used to from McGee, Skint promises to give a mixture of seriousness and humour to an important subject affecting millions in the UK today. Here’s everything we know about Skint so far.

Skint came to be following the success of previous monologue shows produced by the BBC, including CripTales, Soon Gone, and Snatches. Produced by BBC Arts, this monologue series will address the theme of poverty with eight characters demonstrating the “imagination, grit, humour and courage” you embody “when faced with some of the bleakest of circumstances”.

“You wake up every day and everyone’s depressed and lonely,” Lisa McGee told the Guardian. “People need joy, they need a laugh, I definitely don’t want to be spending all my time doing something depressing” – hence the frequent injections of humour in the monologues. This sounds mad, considering what they are, but I think of them like a joke,” McGee explained. “You have your setup, and then you have a trick in the middle – this is what it’s going to be about, a red herring – and then you have your reveal.”

Derry Girls’ Saoirse-Monica Jackson is the focus of the first episode, titled “I’d Like To Speak to the Manager”, as waitress Tara. This Is England’s Michael Socha stars in the second episode as Jambo, followed by In The Dark’s Emma Fryer, Grantchester’s Gary Beale, and The Victim’s Isis Hainsworth.

The first episode of Skint airs on BBC Four at 10 p.m. on March 20. The series will consist of eight 15-minute episodes, which will also be available to stream on BBC iPlayer after broadcast.