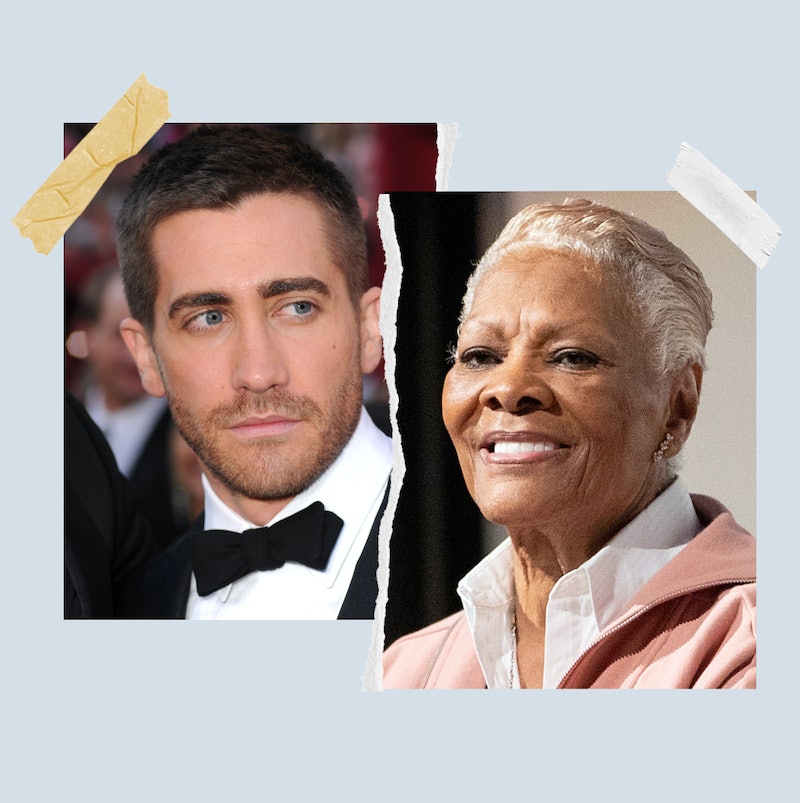 Nine years after originally releasing “All Too Well,” Taylor Swift still hasn’t seen the infamous scarf that was left at her ex’s sister’s house. After being reminded of this on the new 10-minute version of “All Too Well” from Red (Taylor’s Version), legendary singer-songwriter Dionne Warwick has decided this saga has gone on for too long. On Nov. 15, Warwick demanded that actor Jake Gyllenhaal, who is rumored to be the ex from the song, needs to return Swift’s scarf to her ASAP.

Taking to her iconic Twitter account, Warwick initially referred to Gyllenhaal as “that young man” before making it very clear who she was referring to. She even offered to speed up the process by paying for the postage to mail the scarf. “If that young man has Taylor’s scarf he should return it,” she wrote. “It does not belong to you. Box it up and I will pay the cost of postage, Jake.”

Shortly after Warwick tweeted, UPS responded and offered to help out. “This one’s on us, Dionne,” the mail carrier’s Twitter account wrote. “We’ll mail back your things (but we would never let you walk home alone) @taylorswift13.” UPS notably partnered with Swift on the release of her 2017 album Reputation (remember those huge mail trucks plastered with Swift’s face?).

Warwick reiterated her stance on the all-important scarf issue during a Dec. 1 appearance on The Drew Barrymore Show, when Barrymore asked if it was true that she would actually pay the postage for the scarf. “Yeah it is,” she affirmed. “I offered to pay the postage to get that girl her scarf back.” After Barrymore said she wished she could’ve been a “fly on the wall” when Warwick heard the lyrics about Gyllenhaal apparently keeping Swift’s scarf, the iconic singer gave insight into her reaction. “I felt that, first of all, what is he gonna do with the scarf?” she explained. “It does not belong to him. It belongs to her. Get the girl her scarf back.”

The one problem with Warwick’s mission is that it may be aimed at the wrong person. In 2017, Gyllenhaal’s famous sister Maggie, who Swift reportedly left her scarf with, said she had no clue where the scarf was during an interview on Watch What Happens Live, admitting that maybe she hasn’t looked hard enough. “I never understood why everybody asked me about this scarf,” she said. “I am in the dark about the scarf. It’s totally possible, I don’t know.”

Now, multiple people have claimed to be in possession of the scarf. When Red (Taylor’s Version) came out, Gyllenhaal’s friend Andrew Burnap tweeted that he might have it. “This is gonna sound crazy and you will definitely think i’m kidding but i’m not — i think i am in possession of that scarf,” he wrote. However, Instagram gossip account Deuxmoi also says they connected Swift’s team to a fan who claims to have received the scarf somehow. It’s almost sacrilegious that such an important artifact in pop culture history has been misplaced with multiple potential owners, but if Swift doesn’t want it back, it should go to a museum.