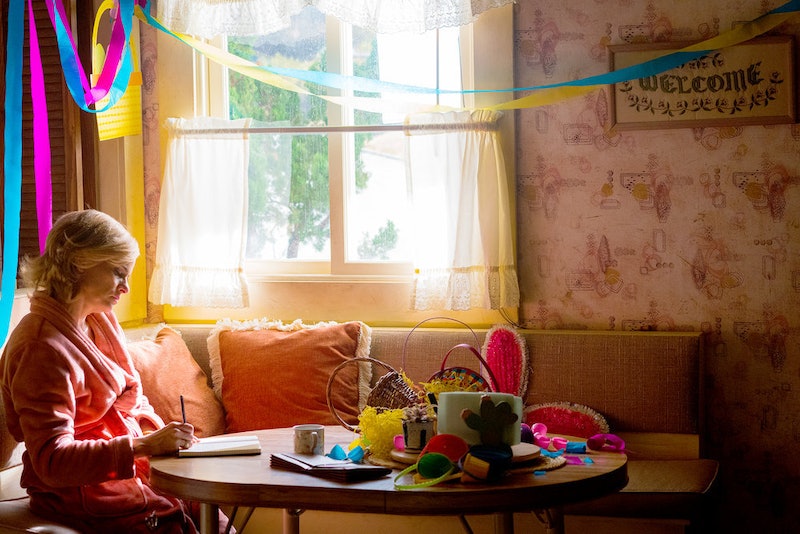 The first season of Dirty John tells the ripped-from-the-headlines story of Debra Newell, a four times divorced mother so eager to make her most recent marriage work that she’s willing to ignore the glaring signs that her husband is a con man. The second season centers on scorned housewife Betty Broderick and the husband whose psychological torment drives her to a sensational double murder. There’s yet to be word that Dirty John is renewed for a third season, and given that Hollywood production is mostly shut down due to the coronavirus pandemic, it’s unlikely that an announcement is imminent. Still, there’s cause to hope. Showrunner Alexandra Cunningham’s anthology series is developing a reputation for turning tabloid stories about bad men into engrossing TV portraits of the complicated women they leave in their wake.

Cunningham isn’t choosing her subjects at random. The first series was adapted from a hugely popular LA Times podcast also called Dirty John, but the second was based on a crime Cunningham remembers as it was first being reported back when she was a Connecticut high schooler. Though she read reporter Bella Stumbo's tick-tock of the Broderick murders in the '90s, it’s only when Cunningham revisited the story as an adult with kids of her own that she felt compelled to update it. Like Newell's story, Broderick's had been told before, in TV movies and in magazine stories. Now, she could re-tell it using a more modern lens, including what we know about gaslighting and mental health.

"I realized I was relating to the story on a whole other level,” Cunningham told the Hollywood Reporter. “Suddenly I could relate to it from the inside instead of as this crazy, tabloid-y thing that happened to other people."

For Cunningham, the through line between Seasons 1and 2 — and presumably future seasons of Dirty John — is “love gone wrong.” So far that's proving a potent and popular equation, especially when set against the idyllic California sunshine.

More like this
The Mysterious Gunther Corporation From 'Gunther’s Millions' Has Dissolved
By Brad Witter
A New Netflix Doc Will Explore The Unsolved Murder Of Jill Dando
By Sam Ramsden
'The Last Of Us' Episode Schedule Competes With The Super Bowl & Oscars
By Brad Witter
Grammys Host Trevor Noah Made Adele's Dream Of Meeting The Rock Come True
By Brad Witter
Get Even More From Bustle — Sign Up For The Newsletter
From hair trends to relationship advice, our daily newsletter has everything you need to sound like a person who’s on TikTok, even if you aren’t.