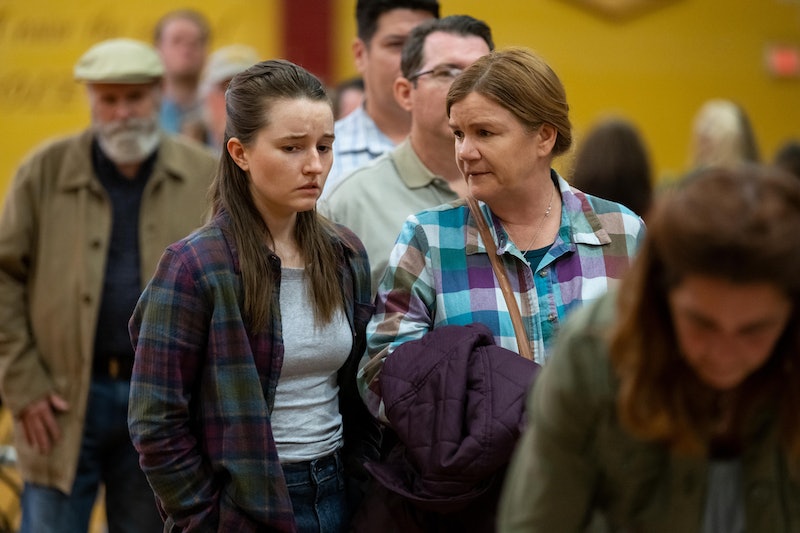 Across eight episodes, Hulu’s Dopesick retraces the beginnings of the opioid epidemic, peering inside a small Virginian mining town in the mid-’90s that becomes ravaged by OxyContin. Though criticized for being uneven and heavy-handed at times, the series has received largely positive reviews, accruing an 84% critical rating on Rotten Tomatoes and a 93% audience score. In particular, the drama series has been praised for its ability to put a face on the ongoing crisis, which has only continued to worsen. “In its best moments, [Dopesick] conveys the pain and the havoc wrought by corporate recklessness and greed,” Rachel Syme wrote for the New Yorker. Jen Chaney concurred in her review for Vulture: “When the series breaks your heart, it really shatters it.”

Still, the show is unlikely to return for a second season following its Nov. 17 finale. From the beginning, Dopesick was billed as a limited series. There are certainly instances in which shows originally conceived as miniseries have been granted renewals after gaining popularity, like HBO’s breakout satire White Lotus. However, Dopesick has somewhat of a finite end. The show is based on a 2018 investigative novel of the same name written by Beth Macy. And though the TV adaptation introduces figures not from the book in order amp up the drama, many of the characters are based on real people and thus have conclusive endings to their stories. It would be hard, if even disingenuous, to cobble together new material to draw out a show that covers such a grave and real topic.

That said, Hulu hasn’t announced anything either way. It’s possible that Dopesick could go the route of shows like Fargo or True Detective, which go by the label of “miniseries” despite being more like anthologies. If greenlit, perhaps Season 2 could tell a separate story related to a narcotics crisis or another big pharma controversy. It’s not as if there’s a shortage of them to pick from.