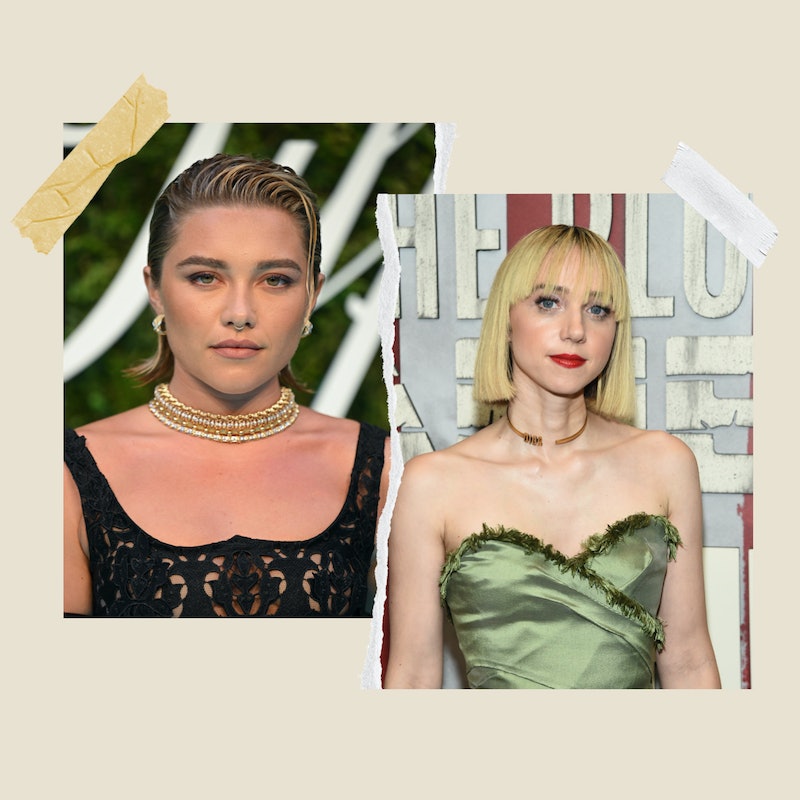 Based on John Steinbeck’s iconic novel of the same name, Netflix has a new limited series in the works, with Florence Pugh (Midsommar, Little Women) set to star as key figure Cathy Ames in the upcoming East Of Eden. Producer and actor Zoe Kazan (Ruby Sparks, The Big Sick) will be at the helm, executive producing the show. And it’s quite the full circle moment for Kazan, because her grandfather, Elia Kazan, directed the East Of Eden film adaptation in 1955 for Warner Bros. Like grandfather, like granddaughter? It really does run in the family.

“I fell in love with East of Eden when I first read it in my teens,” Kazan explained to Deadline. “Since then, adapting Steinbeck’s novel — the great, sprawling, three-generational entirety of it — has been my dream. More than anything, I have wanted to give full expression to the novel’s astonishing, singular antiheroine, Cathy Ames.”

Alongside the 1955 film, nominated for four Academy Awards, this isn’t the novel’s first series adaptation. ABC launched an East Of Eden miniseries in 1981, directed by Richard Alan Shapiro. Here’s everything to know so far about Netflix’s East Of Eden.

In Steinbeck’s East Of Eden book, published in 1952, the plot has a colossal timeline, spanning from the Civil War to the close of World War I. It’s set in California’s Salinas Valley and follows Irish immigrant family, the Hamiltons, and the Trask family – headed by the wealthy Adam Trask – as they cross paths. The novel eventually hones in on the Trasks, especially the scandal involving Adam, wife Cathy, and their sons, Cal and Aron.

Per Variety, Kazan will only adapt part of the East Of Eden story, slicing out the final chunk, when Cal and Aron are teenagers. Trauma, repair, love, betrayal, duty, and themes of free will all be set against a backdrop of “historical forces,” they say.

Only Florence Pugh’s starring role has been announced so far. According to Deadline, “Producers will now look to cast [the] Trask family” and “find a director to helm the series.” So, be sure to check back for updates to the cast, release date, and any trailers.

On Pugh’s casting, Kazan said Pugh was “our dream Cathy; I can’t imagine a more thrilling actor to bring this character to life. Writing this limited series over the last two years has been the creative highpoint of my life.”

As the project has just been announced, there is of course no release date set for the series. But we’ll be sure to update this article as soon as more details are released.