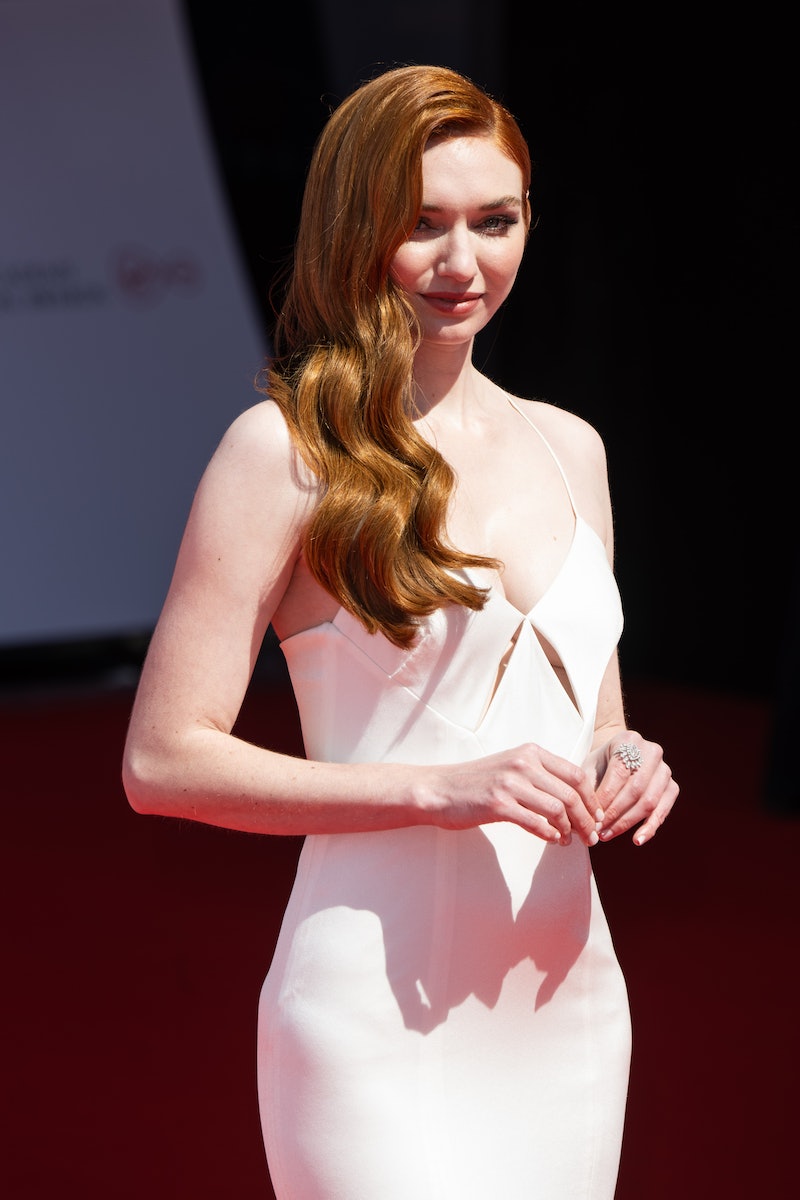 Eleanor Tomlinson, who played Demelza on Poldark, took to Instagram to share that she is now a married woman. After getting hitched at Eurdige Manor in the Cotswolds, the actor uploaded a picture of herself and her new husband, Will Owen, sharing a sweet kiss after the wedding. She wrote: “I love you. The best weekend of our lives. The biggest thank you to all our family and friends.” But what do we know of Tomlinson’s new husband? A fair bit, as it happens.

A former rugby player, Owen previously served on teams including Leicester Tigers, Doncaster Knights and Nottingham Rugby Club. He was then signed to his hometown’s rugby team; a long-held ambition. “Being a Coventry lad, I have always wanted to play for Cov at some point in my career,” he said upon joining the club in 2019. “My Dad used to take me to games at [Conventry’s home ground] Coundon Road and I’ve supported the club ever since.” Rugby clearly runs in the family: his dad Glyn Owen also played for Coventry as a full back and winger in the ‘80s.

The couple reportedly met in 2020, and isolated together for the very first lockdown at Owen’s family’s house in Coventry. “We're just having a real laugh. Just sitting out in the garden doing a lot of drinking,” Tomlinson said on the Overrated podcast. Meanwhile, a source told The Sun: “The pair have been seeing each other for quite a few months and are absolutely ­smitten. She gets on really well with his family, and they decided to be together with them during quarantine.”

The pair made things Insta-official back in a now-deleted post on Valentines Day in February 2021, but otherwise the actor keeps her personal life off the ‘gram. It’s thought that the couple got engaged late last year after Tomlinson was spotted wearing a diamond ring in a London supermarket.

In an interview with Harper’s Bazaar, the actor said she had “happy tears” in her eyes as she walked down the aisle. "When you first arrive at the aisle and you look out and see the faces of friends and family that you love looking back at you, it [your resolve] all goes out the window and the bottom lip starts to tremble… and then, boy do those happy tears come," she said.