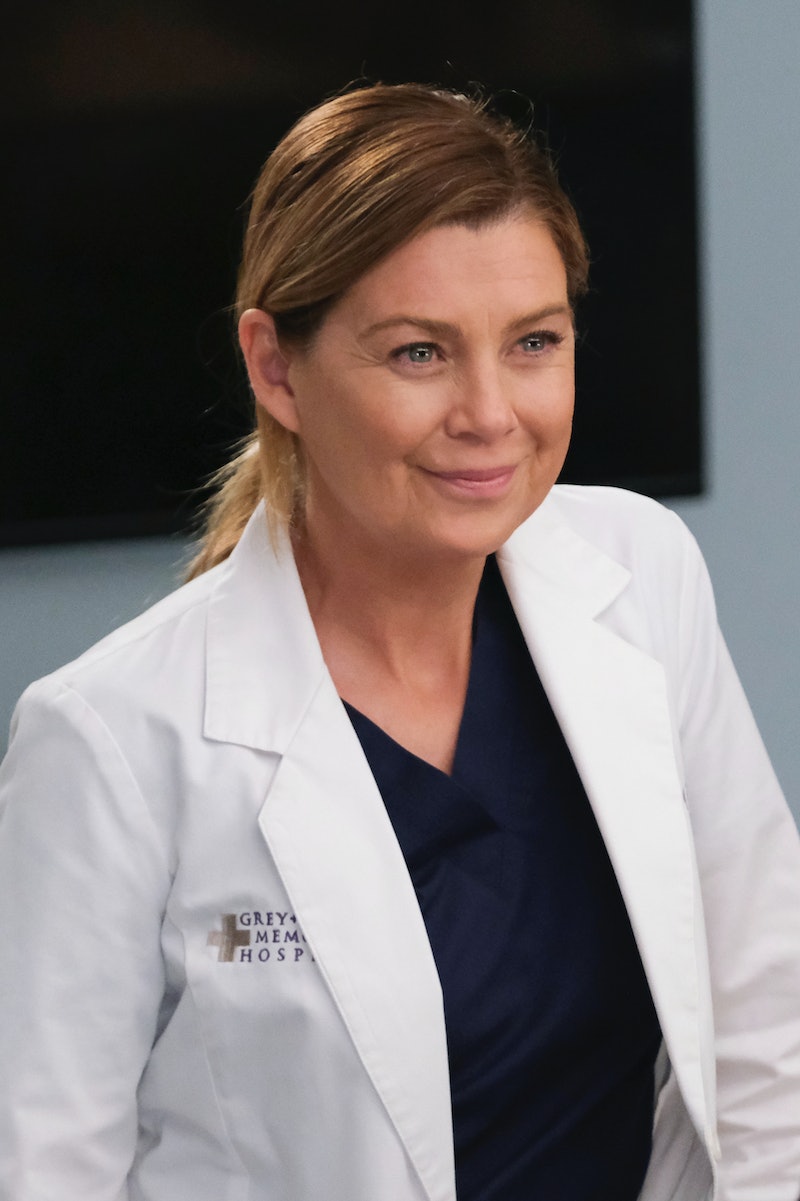 Now that Jolex is officially over, Grey's Anatomy fans have very few options of happy pairs to ship at Grey Sloan Memorial.That could be about to change though, as Ellen Pompeo revealed her new favorite Grey's Season 17 couple with a major tease. Following the first table read for the upcoming fall season on Friday, Sept. 4, the actor who's played Meredith Grey on the ABC medical drama since 2005 tweeted she's not yet sure what what the pair's ship name will be, but promised "they are adorable."

After a brief fan guessing game, Pompeo eventually confirmed she was referring to Maggie (Kelly McCreary) and her new man Winston (Anthony Hill). "Ding ding ding!" she wrote. "You guys... you have no idea how adorable they are." Pompeo's on again, off again onscreen love interest Giacomo Gianniotti, who plays Andrew DeLuca, chimed in, joking, "Wait, you mean “second” favorite couple right?" Her reply: "Well I did say "new" but okay you have a point."

Grey's halted production in March amid the coronavirus pandemic, cutting Season 16 short by four episodes. In one of the final episodes to air prior to the shutdown, however, Maggie reconnected with Winston at a medical conference, and they had an instant chemistry. On July 30, Deadline reported that, after appearing in just one episode, Hill had been promoted to series regular and would be scrubbing in as Dr. Winston Ndugu for the upcoming Season 17, along with Richard Flood, who stars as Dr. Cormac Hayes, aka "McWidow".

As for Meredith and DeLuca, Gianniotti still believes they have a future, despite Flood's promotion, though his character has some competition. "In the beginning... I think it was clear he was having a hard time getting his foot in the door in that triangle," he told Entertainment Tonight of McWidow, in August. "And by the end of it, because of DeLuca's mental health, he really did not do any great favors for himself or for Meredith in terms of their relationship, leading Richard['s character] to be much more desirable and stable and more of a compatible partner."

Gianniotti also recently confirmed that there will be a time jump for the Grey's Season 17 premiere, picking up six weeks into the global coronavirus crisis. For her part, showrunner Krista Vernoff also revealed that COVID-19 would affect the doctors' personal and professional lives in the new season.

"There’s joy and fun to be had in people who are quarantining away from the hospital,” Vernoff shared during a July episode of The Hollywood Reporter's TV's Top 5 podcast. "There’s a lot of story to tell that is sort of COVID-related but not about death and despair."