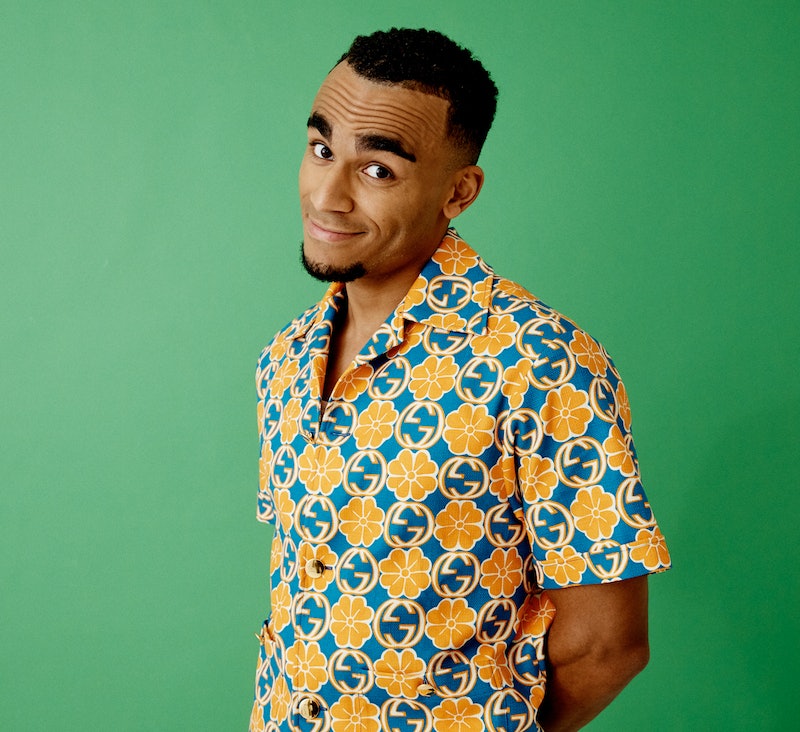 Within what feels like seconds of a national scandal and/or internet beef, British Zimbabwea comedian and satirist Munya Chawawa will have responded with a (truly hilarious) sketch on his social media, racking up millions of viral views in the process. Now, he’s fronting his own four-part series, Race Around Britain, in which he explores the Black experience around the UK, using his quick-witted comedy to open up real conversations about race. So, where can you watch Munya Chawawa’s new show?

Race Around Britain will be released to Youtube Originals, the platform known for hosting a range of content from celebrities and creators (Demi Lovato’s documentary Dancing With The Devil is another top view). Chawawa’s upcoming show was announced during the YouTube Originals Festival panel, “The UK’s first generation of creators come of age”, however a release date is yet to be revealed.

The new travelogue series marks an interesting change of pace for the talented 28-year-old, whose satirical exploits include setting Matt Hancock’s affair to a remix of Shaggy’s “It Wasn’t Me.” Chawawa, who often uses his comedy for political criticism, is also credited as a writer on Netflix’s darkly comedic look at the past year, Death To 2020.

As the synopsis sent to Bustle explains, the four-part comedy(ish) series will see Chawawa set off “on a very personal mission” to explore the “Black experience and culture across the farthest-flung corners of Britain.” Chawawa hopes to discover “that it’s not racism and prejudice that divide us, but in fact a lack of cultural education and exposure that causes the racial divide.”

“I’ve always wanted to create a show that embodies the Black experience, and explains our stories and our struggles through the medium of comedy,” Chawawa said, in the statement. “The last few years have proved it to be the most effective means of tackling the biggest challenges posed by society. Race is one such challenge Britain has tussled with over the last year – and I can’t wait to take it head on.”

Race Around Britain is being produced by Expectation, and Chawawa’s own production company Munz Made It.