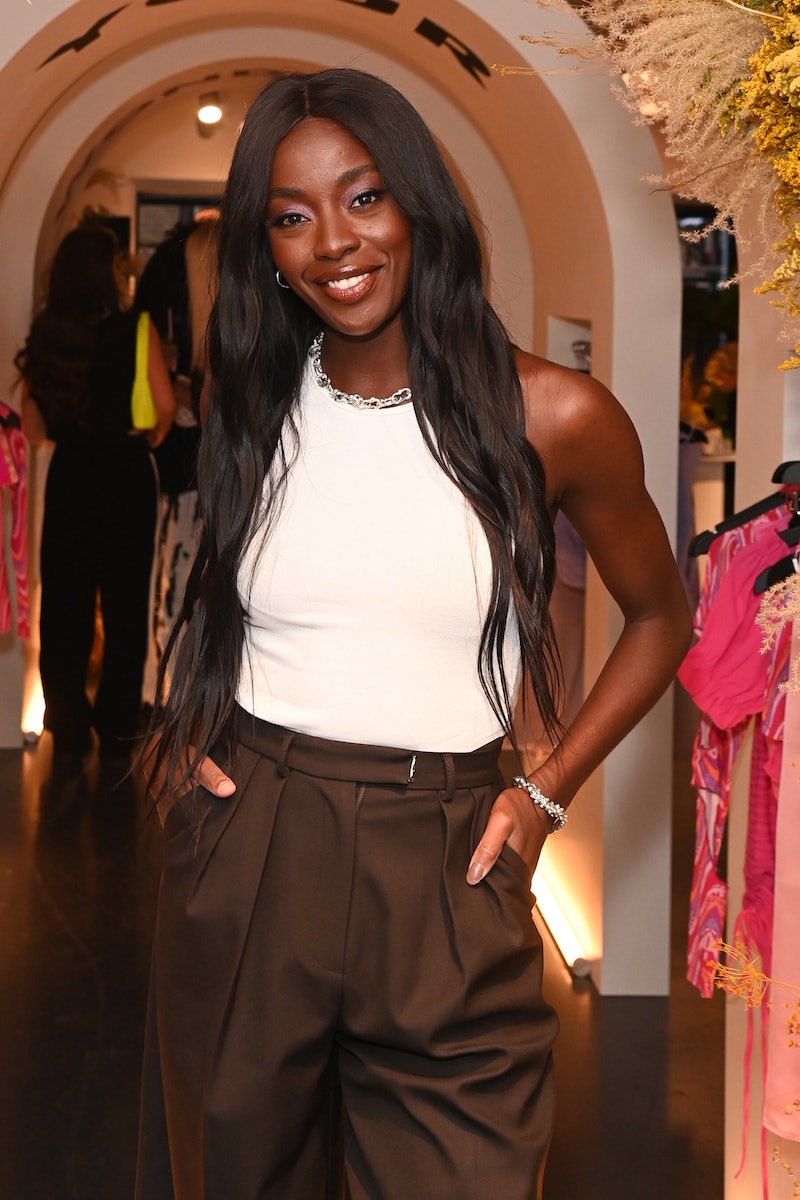 May is just around the corner which means the buzz of Eurovision season is definitely in the air. It’s not long now until the glitz and high camp of Eurovision returns to our screens once again. The home to some of the greatest cultural moments and biggest bands in the world, the international spectacle rarely disappoints, even when the UK doesn’t score a single point. Even Canada is getting its own version of the show (yes, we know Canada isn’t in Europe, but neither is Australia).

With the January blues out of the way and 2022 well underway, it’s not long now until the glitz and high camp of Eurovision returns to our screens once again. The home to some of the greatest cultural moments and biggest bands in the world, Eurovision rarely disappoints, even when the UK doesn’t score a single point.

Set to return next month, countries across Europe are gearing up to present their talents in the hopes of securing not only a winning spot, but the chance to host next year’s song contest in their home countries. So here’s everything you need to know about Eurovision 2022, including the important dates and info on those lucky enough to be hosting the events.

The song contest starts on May 10 with the first semi-final, followed by the second on May 12, and the final on May 14. All shows will begin at 8 p.m. in the UK, and will be available to watch on BBC Three, BBC One, and BBC iPlayer.

The semi-finals will be back on BBC Three for the first time since 2015, as the channel recently made its return as a TV channel on Feb. 1. Scott Mills and Rylan Clark will commentate the proceedings from Salford in Greater Manchester, and while it’s not clear whether Graham Norton will continue his iconic commentary during the big night, the finale is set to air on BBC One.

You might be wondering if you’ll see the UK in either of the two semi-finals but the only time you’ll see the UK entry is in the final because we automatically qualify. And this is because the UK is part of the ‘big five’ - alongside Germany, France, Italy, and Spain - who receive an automatic place in the final due to making the biggest financial contributions to the organisers of Eurovision.

In October 2021, it was announced that Dua Lipa’s team, Tap management, will be taking over from record label BMG when it comes to choosing the UK entry this year. Ben Mawson told the BBC that he was “really excited to be teaming up with the BBC for this event and will use Eurovision to authentically reflect and celebrate the rich, diverse and world-class musical talent the UK is globally renowned for."

Which Country Is Hosting Eurovision 2022?

Following Italy’s win with Måneskin’s song “Zitta e buoni”, Eurovision 2022 will be held in the northern Italian city of Turin. It’s the third Italian city to host the song contest – the first being Naples in 1965 and Rome in 1991.

The event itself will take place at the Pala Alpitour, which hosted the 2006 Winter Olympics. It’s a massive venue and has since become “one of the most important entertainment centres in Italy,” as the Turismo Torino e Provincia Convention Bureau notes.

This year, the UK is sending Sam Ryder to Turin, an Essex-born TikTok star with over 12 million followers. He already has a major label record deal under his belt, and he’ll be singing ‘Space Man’ for the contest, which explores the soul-searching journey of a man in - you guessed it - space.

He recently sat down with former Eurovision winner, Austria’s Conchita Wurst for what seemed like a pretty helpful chat.

None other than pop legend of the noughties behind the hit ‘Grace Kelly’, Mika, will be co-hosting the event with Italian singer Laura Pausini and Italian TV personality Alessandro Cattelan.

Mika, who has been watching the show since he was a kid, is absolutely thrilled to be hosting the song contest – as are we. “Once a year, more than 40 countries share the same emotions, regardless of history or the political situation: music unites them,” the singer said in response to the announcement. “It’s an exciting honour to be one of the masters of ceremony on these fantastic nights.”

And in more Eurovision news for the UK, the Lancashire-born presenter AJ Odudu will be announcing the UK points on May 14. This welcome news comes after AJ and her Strictly Come Dancing partner Kai Widdrington fell short of the coveted Strictly glitterball trophy when she suffered a ligament injury which pulled her from the show.

This article was originally published on Feb. 3, 2022