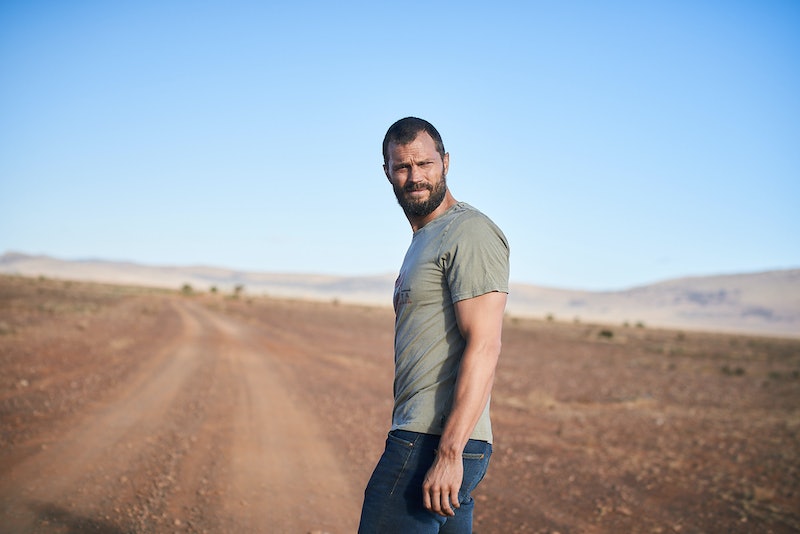 Get ready, because the hugely-popular BBC drama The Tourist is returning for Season 2. As viewers will recall, the first series centred on a British man known only as The Man, who wakes up in hospital with zero recollection of his own identity. The drama was created by production company Two Brothers Pictures, which also counts Baptiste and Fleabag under its umbrella, and news of the show’s return will be more than welcomed by fans. Find out everything you need to know about The Tourist Season 2 below.

Per Radio Times, news of a second series was confirmed by the BBC in March 2022. At the time of writing, any Season 2 plot details are yet to be announced. Although, screenwriters Harry and Jack Williams are returning to pen the new series.

Harry and Jack disclosed that they were hoping to create further episodes of The Tourist following the show’s successful first run. “We are talking about how we could return to this world, aren't we?” Jack said previously, while Harry added, “Yeah, this world and this tone ... I feel like we're not done with that.”

As per the show’s synopsis, The Tourist Season 1 saw Jamie Dornan star as “The Man”, finding himself getting chased in the middle of the Australian outback by a tank truck, which tries to drive him off the road. A pursuit ensues, and The Man wakes up in hospital, hurt – but alive. However, he no longer has any clue who he is (fans of The Fall know Dornan is particularly good at acting this theme out). As he searches for answers, he explores deeper into the vast, and unforgiving terrain of the wild Australian outback.

The synopsis added: “At its heart, however, it’s a story of self-discovery with a ticking time-bomb underneath: as The Man starts to uncover the mystery of who he was, he’s also forced to ask who he is now – and fast. Will he unlock the secrets of his identity before those who are trying to kill him catch up with him?”

Details surrounding The Tourist Season 2 cast have yet to be confirmed. Although, speaking to Entertainment Weekly in March 2022, lead star Dornan revealed that he would “love” to reprise his character in the BBC series, adding that “conversations” about his potential return were underway.

Alongside Dornan, The Tourist Season 1 also starred Australian actress Danielle Macdonald, known for her role as the lead character in the 2017 film Patti Cake$, and Line of Duty’s Shalom Brune-Franklin. Additionally, it also starred Icelandic-American actor Ólafur Darri Ólafsson, The Cry’s Alex Dimitriades, and Damon Herriman, who played Charles Manson in Quentin Tarantino’s Once Upon A Time in Hollywood and in Mindhunter.

Just like the show’s plot and cast details, a release date for The Tourist Season 2 has not yet been announced by the BBC. Although, if the schedule mirrors that of Season 1, viewers could expect to see the new series arrive in early 2023. But, for now, at least, we’ll just have to wait and see.

News of the show’s return renewal should come as little surprise, as The Tourist quickly became a major hit with viewers.

“In its first 30 days, 12 million people watched The Tourist — that’s twice as big as the largest show, Stay Close, on Netflix,” the BBC's Chief Content Office, Charlotte Moore, told Radio Times. “The power that the BBC has to reach millions of people is far greater than we perhaps realise,” she added.

The Tourist Season 1 is available to watch on BBC iPlayer.