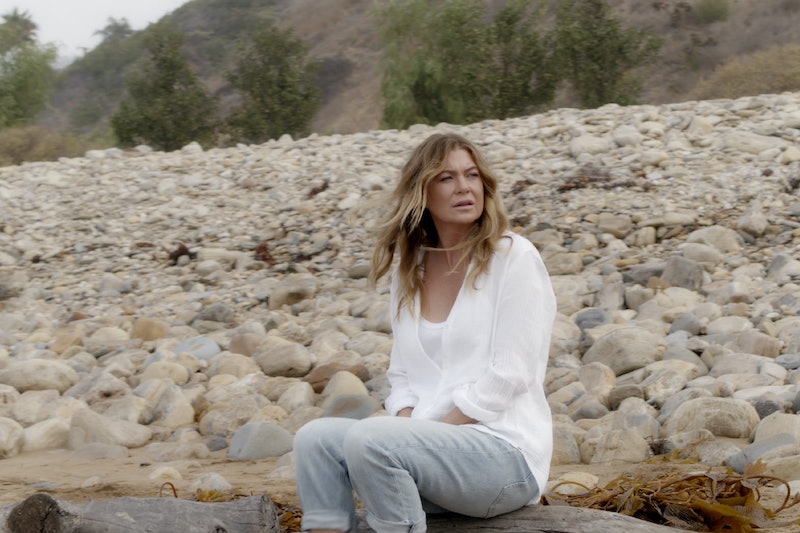 After months of speculation, Grey’s Anatomy has been renewed for Season 18. “The writers, directors, casts and crews of Grey’s Anatomy and Station 19 worked so hard to bring these shows to life this past season,” showrunner Krista Vernoff said in a statement. “Keeping each other safe on set while paying tribute to the front-line heroes and first responders has been a challenge and a privilege. I’ve been truly blown away — particularly by our tireless crews — as they reinvented the TV-making wheel. Thank you to ABC and ABC Signature for the support and extraordinary partnership through this unprecedented season. We are so grateful for the opportunity to tell more stories.”

This follows a turbulent year for the series, which was greatly impacted by the coronavirus pandemic. Season 16 ended prematurely amid film and TV shutdowns, and the Season 17 premiere was pushed from September to November 2020, shortening the season from 22 episodes to 16. This — combined with Meredith’s season-long COVID battle that left her fate hanging in the balance — prompted fervent rumors that the long-running medical drama could finally be coming to an end. In March, Vernoff even confirmed that Season 17 was almost Grey’s last. “I’m planning a season and a finale that could function as either a season finale or a series finale," she told The Hollywood Reporter. "I'm planning for both contingencies and it's hard and it's not ideal. It's not where I wish we were."

Star Ellen Pompeo also seemed to hint that the end was nearing in an earlier interview with CBS Sunday Morning. “It’s, ‘what story do we tell?’” she said when asked about the show’s fate. “To end a show this iconic… how do we do it? I just wanna make sure we do this character and this show and the fans… I wanna make sure we do it right.”

Still, Grey’s has remained ABC’s highest-rated scripted program — and one of the highest-rated scripted programs on all of broadcast TV — even two decades into its run. According to Deadline, it’s currently the No. 1 entertainment series among adults 18-49 and ABC’s No. 1 show all-around with an average of 15 million total viewers — a 4% increase from its previous season. So when ABC does finally decide to pull the plug on the show, it will be because the story has simply run its course. And fans can rest assured that when the day comes, Grey’s will get a proper sendoff.

“I’ve told [the ABC executives] that I have to know before I’m making the finale [if it’s also the series finale], because there are a couple of character threads that will change,” Vernoff told The Hollywood Reporter. “Either there will be closure, or I will build something in that allows me to have a bit of a cliffhanger and a thread for next season.”

More like this
Wait, Is 'Happy Valley' Not Actually Over?
By Darshita Goyal
Shonda Rhimes Responded To The Surprise Exit Of A Day 1 'Grey's Anatomy' Figure
By Grace Wehniainen
The 'Freeridge' Cast Shared Their Hopes For A Potential Season 2
By Grace Wehniainen
Netflix Shut Down 'Bridgerton' S3 Rumours About A “Very Dark” Storyline
By Bustle
Get Even More From Bustle — Sign Up For The Newsletter
From hair trends to relationship advice, our daily newsletter has everything you need to sound like a person who’s on TikTok, even if you aren’t.