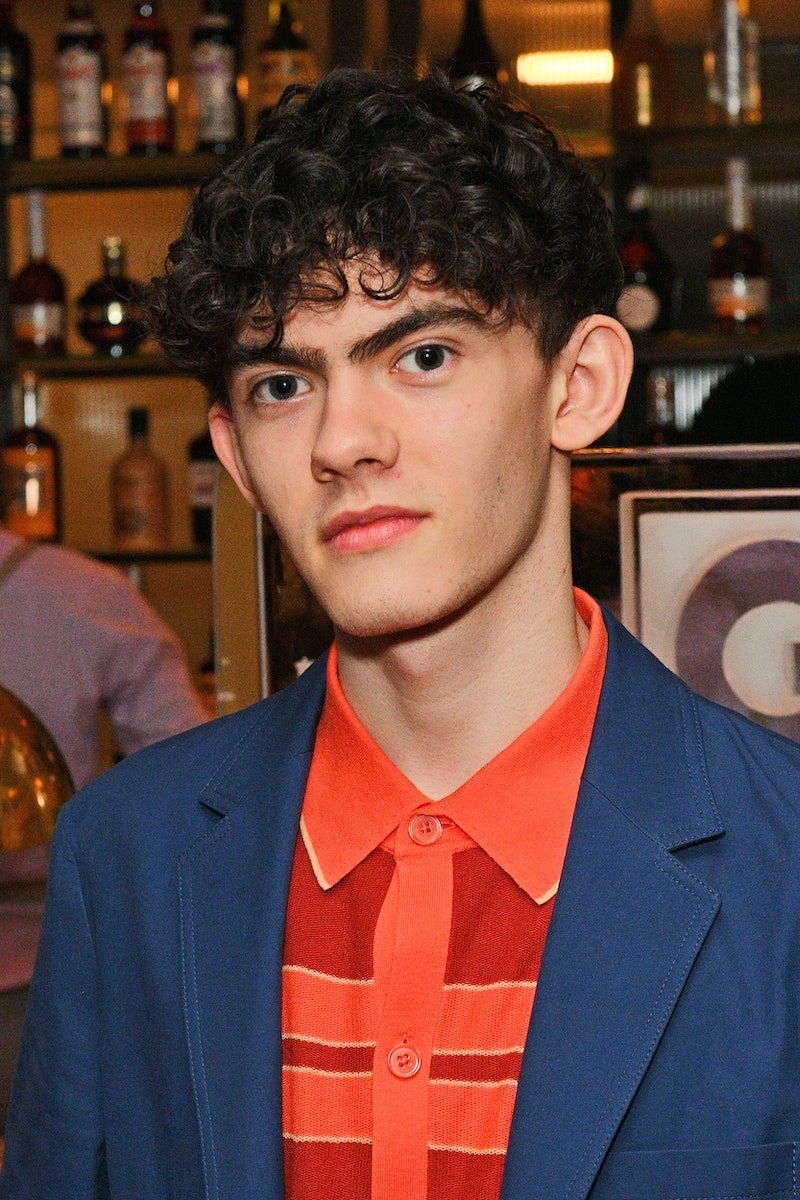 Adapted from the graphic novel series by Alice Oseman, Netflix’s Heartstopper has resonated with fans on a global scale, particularly those who identify as queer. The coming-of-age drama centres on a teen romance between Truham Grammar School students Nick Nelson and Charlie Spring. The streaming hit has proven to be very popular with audiences, securing not one, but at least two more seasons on Netflix. Now, Heartsopper’s Joe Locke has shared a sweet message to young queer fans of the show.

Speaking to GQ, the actor, who plays Charlie Spring in the comedy-romance, said he loves how “unapologetic the queer love is in Heartstopper,” adding that it’s “empowering” to see characters who are “never sorry about who they are” and “never ashamed to be themselves.”

“It’s just so great to be part of a show that will hopefully open doors for other people to feel more comfortable writing queer stories,” he continued. “I want younger queer audiences to know that it’s OK to celebrate who they are. Queerness is beautiful.”

As Heartstopper fans will recall, Locke’s character Charlie falls for the year 11 rugby player Nick (Kit Connor) - who has not yet decided to disclose his sexuality. For fans who identify with Charlie’s character arc, Locke advises them to “be supportive and patient.” He added, “Everyone is on their own journey. It’s important for both people to really prioritise themselves while still creating a life together and finding comfort within each other.”

In the conversation with GQ, Locke also revealed that it isn’t just fans who relate to the character of Charlie, explaining, “Charlie’s story is relatable for so many queer people ... The second I read the script, I saw Charlie as a more introverted version of me.”

As mentioned, the relationship between Charlie and Nick is set to be explored further in the forthcoming second and third seasons of Heartstopper. Although exact details of what fans can expect from future episodes are yet to be announced, series creator Oseman previously revealed that the Netflix hit could start exploring themes of mental health as “that’s something that’s really important in the books.”

“The challenge of writing Heartstopper is exploring those darker issues while keeping the tone so optimistic and hopeful,” she explained to Digital Spy. “That has been, like, the struggle of writing it for me the whole way through.”