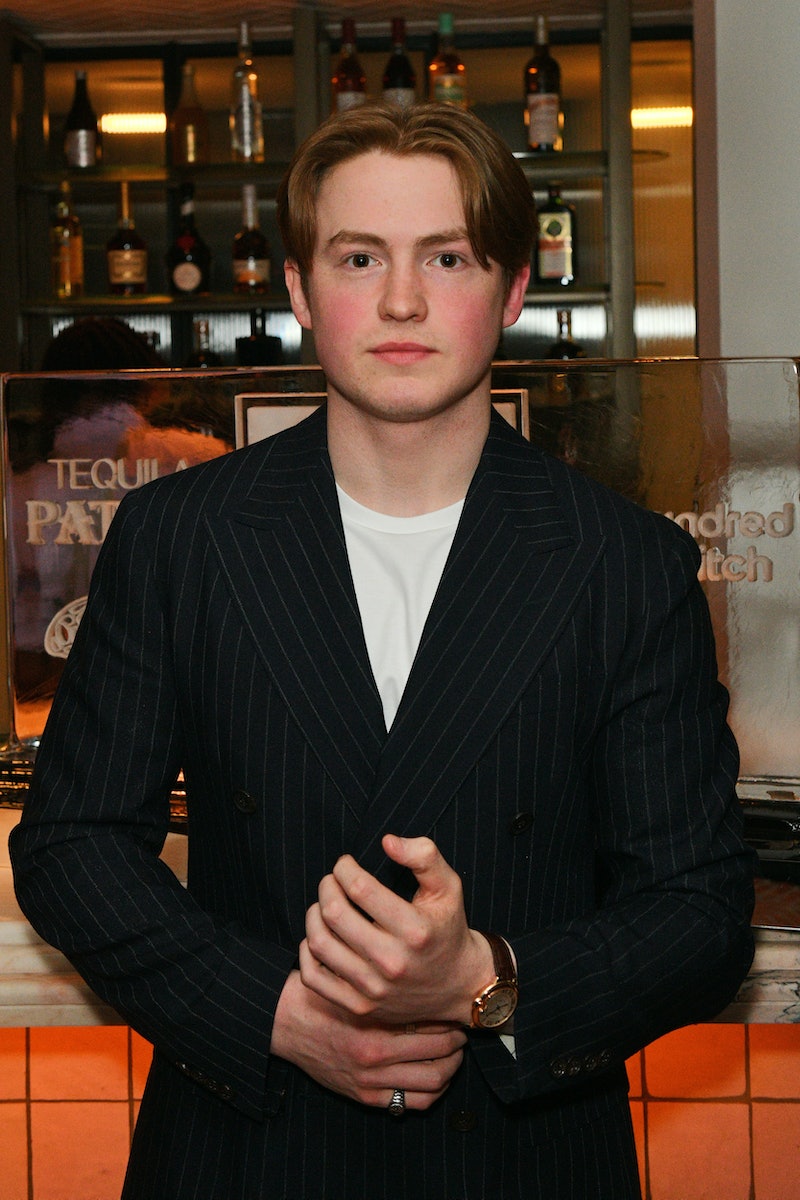 Kit Connor’s star has risen to heights he most likely never expected following the instant success of hit Netflix teen drama Heartstopper. However, the actor is already starting to deal with some of the downsides that come with fame, after he was forced to call out the behaviour of fans who have been trying to label his sexuality.

Showcasing his acting talents, Heartstopper sees Kit Connor portray Nick Nelson: a popular schoolboy, who develops feelings for his openly gay friend, Charlie Spring (portrayed by Joe Locke). Nick is seen coming to terms with his sexuality and, in time, comes out as bisexual to his mum, who just so happens to be portrayed by Oscar-winner Olivia Colman.

Unfortunately, some viewers have been speculating about Connor’s personal sexual orientation. The actor chose to tackle the issue head-on, taking to Twitter and calling out the behaviour. He wrote: “Twitter is so funny, man. Apparently some people on here know my sexuality better than I do.”

The post immediately garnered messages of support from fans, who were quick to remind others within the fandom that it is inappropriate to make assumptions about celebrities simply because they are in the public eye.

One supporter wrote: “People on social media think they have the right to assume everything about others just because they’re public figures, and it sucks because it’s really none of their business. Don’t mind them, Kit. We love you.”

Meanwhile, another fan told the rising star: “Your sexuality is your own and no one else’s. It's your right to choose when, where, and how you want to speak about it. Don't let anyone intimidate you into crossing you own boundaries because it's not worth it.”