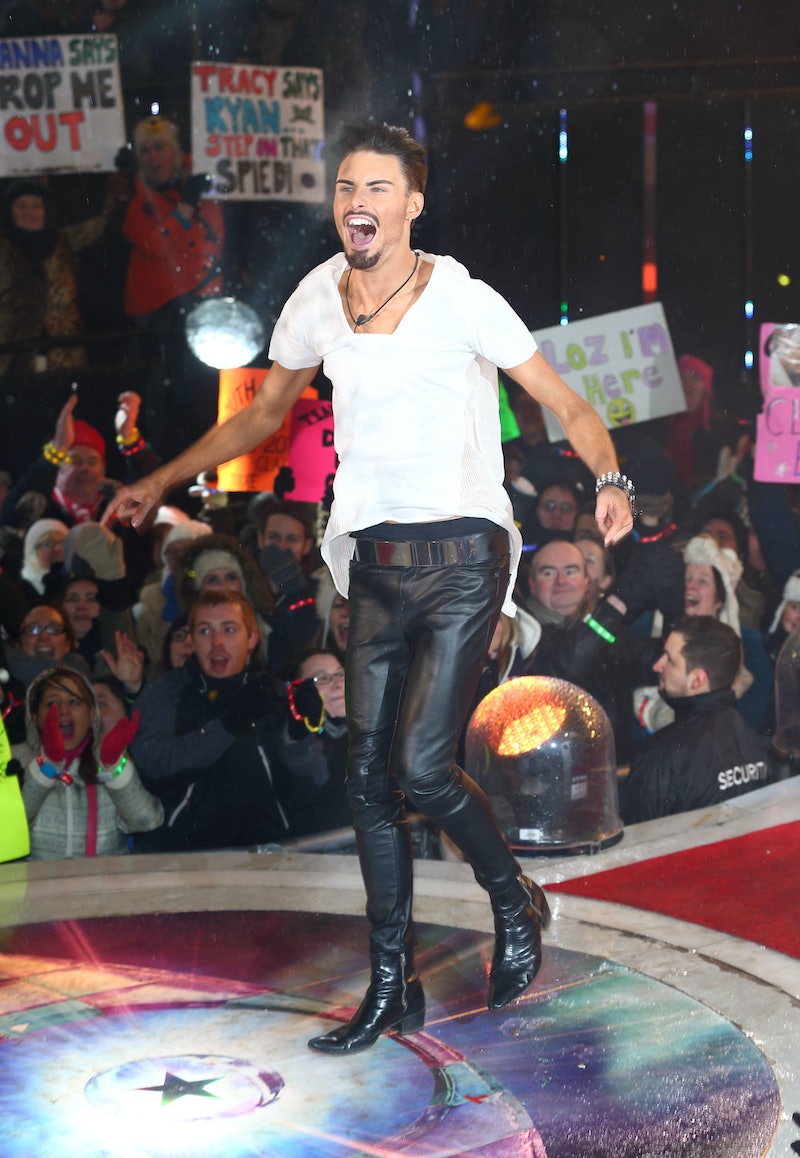 The show that started the reality TV phenomenon is officially coming back. Yes, Big Brother is set to make its grand return in 2023 on the brand new home of ITV2. Big Brother first launched on UK screens back in 2000, providing viewers with countless legendary moments and housemates until its eventual cancellation in 2018. With the show’s revival confirmed by ITV, many fans might now be wondering how to put themselves forward as a housemate. If you fancy yourself the next Alison Hammond or Rylan Clark, here’s how to apply for Big Brother UK 2023.

As it stands, Big Brother UK applications are not currently open. However, in a statement to Bustle, ITV confirmed that “further details will be announced soon” and hopefuls should “keep an eye” on social media for any updates.

Eager fans might also want to stay on top of the “Be On ITV” page, as that’s where the application details for the network’s hit shows such as Love Island are listed.

Although exact details of the forthcoming reboot are yet to be revealed, including the 2023 release date, ITV has previously confirmed that Big Brother UK 2023 will consist of a “new cast of carefully selected housemates, from all walks of life.”

The network also revealed that the Big Brother house “will be given its own contemporary new look ready for this reimagining of the show,” and the new series will stay close to Big Brother’s classic format — that includes “clever tasks,” nominations, and live evictions.

Paul Mortimer, the Director of Reality Commissioning and Acquisitions and Controller at ITV2, said the network is “beyond excited to bring this iconic series” back to life.

“This refreshed, contemporary new series of Big Brother will contain all the familiar format points that kept viewers engaged and entertained the first time round, but with a brand new look and some additional twists that speak to today’s audience,” Mortimer said in a statement.

As for the show’s host, the likes of Rylan Clark, Emma Willis, Alison Hammond, and veteran Big Brother presenter, Davina McCall, have all been linked to the new series. However, nothing has been confirmed.

This article was originally published on Aug. 17, 2022