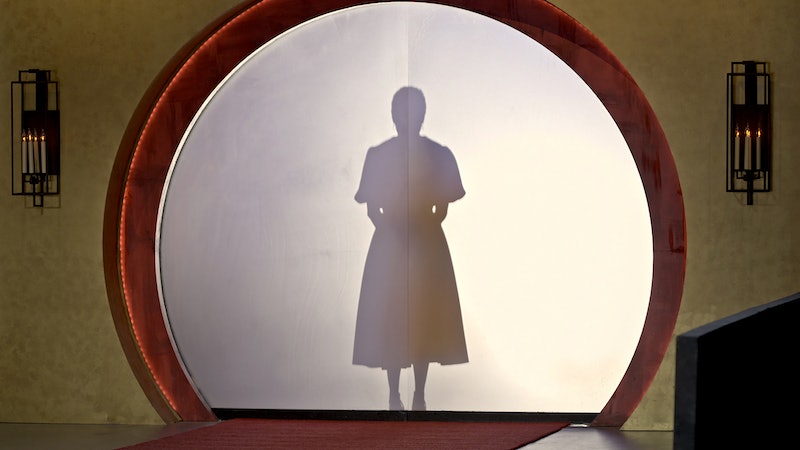 Despite its rocky success rate when it comes to forging lasting relationships, Love Is Blind is as popular as ever. Earlier this year, Netflix renewed the reality dating show through Season 5 — with Season 3 arriving right around the corner, on Oct. 19.

If you’ve wanted to try your hand at finding love in the pods, you may be wondering how to apply to be on Love Is Blind. And fortunately, you can still be cast on the show! So far, Love Is Blind casting has generally taken place in major cities across the country. The first three seasons recruited singles in Atlanta, Chicago, and Dallas, respectively — and according to the Capitol Hill Seattle Blog, it seems that Season 4 takes place in Seattle. The site added that filming took place this spring, so it may be a little late to join that particular season.

However, on Sept. 22, Netflix put out a casting call for Love Is Blind (ostensibly for Season 5), and invited potential participants from across the country to apply. According to Backstage, a requirement of Love Is Blind thus far has been to “live in the city where the season is filming,” which makes sense given the show’s format, which requires couples to move in together after getting engaged. It’s not clear if the upcoming season of Love Is Blind will deviate from this formula, or if its nationwide casting call is simply a means of sourcing interested participants and then narrowing down the location from there.

“I think it’s important for people to know that where we go in the future relies greatly on how many applications we get from certain cities all over the [United States],” head of casting Donna Driscoll told Screen Rant in 2020. “Even if we’re not in their city this season, they should still apply, because we could very much be headed that way [in the future].”

So if you’re interested, give it a try! The official Love Is Blind casting website is LoveIsBlind.CastingCrane.com. Here, you will be asked to submit a 15-second video, several photos, and answers to a series of questions — about everything from past relationships, to potential dealbreakers, to physical preferences (yep, even though the show’s conceit is falling in love sight-unseen, the producers still want to know).

If your application captures the producers’ attention, Driscoll explained what might happen next. “We use that application as the entry point to go into a Skype interview, where we dig a lot deeper,” she said, back in 2020. “The Skype interviews will be anywhere from fifteen minutes to an hour, some even go longer than that.”

What does Love Is Blind want to see from potential contestants in the application process? “I think that they’re genuine,” Driscoll told Screen Rant. “If they are excited about the opportunity. If that can come across some way and if a lot of their answers lead with love.”

More like this
Kyle & Deepti Finally Revealed Their Relationship Status Post-'After The Altar'
By Grace Wehniainen
Netflix's 'Bling Empire' Season 3 Trailer Includes A 'Selling Sunset' Cameo
By Kadin Burnett and Sam Ramsden
‘The Ultimatum: Queer Love’ Is Officially On The Way
By Radhika Menon and Kadin Burnett
Here’s When You Can Expect More ‘Indian Matchmaking’
By Brad Witter
Get Even More From Bustle — Sign Up For The Newsletter