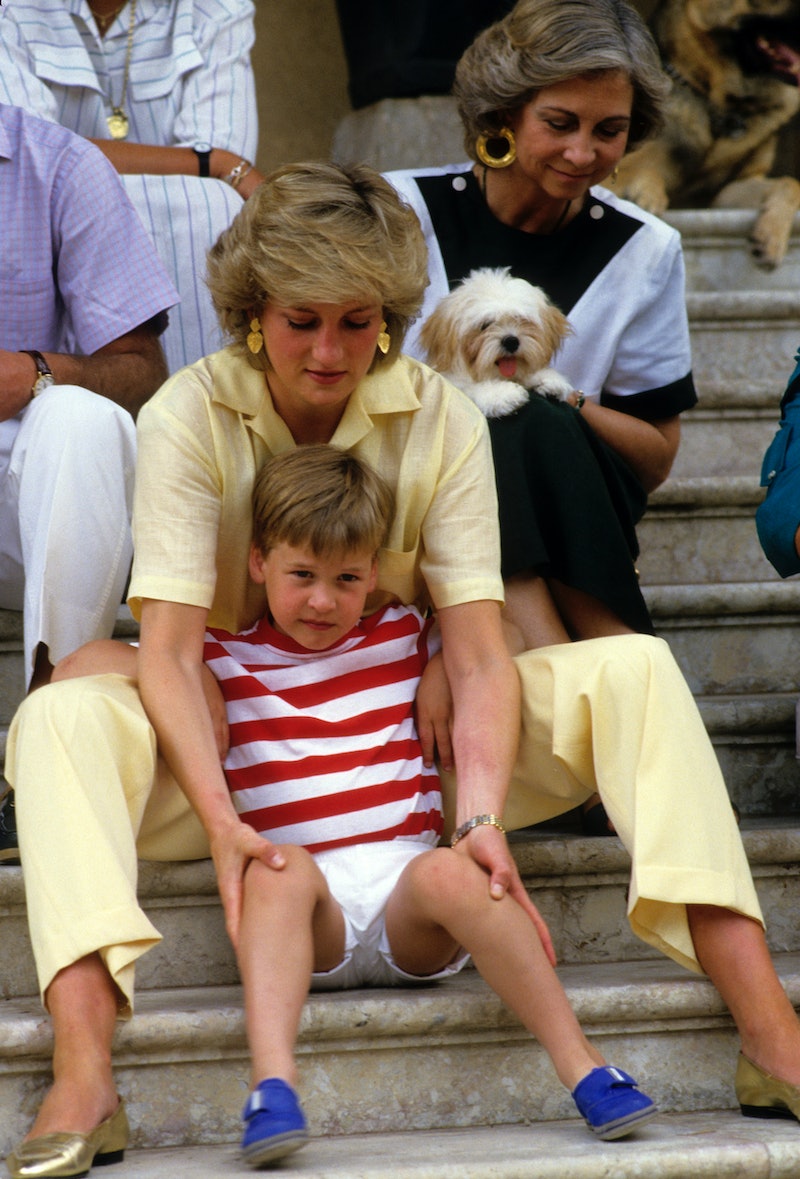 Having a friend to hold you accountable for getting up and out during the winter months can make all the difference. And what if that friend is literal royalty? Apple’s Time To Walk podcast links with your Apple Watch and headphones and aims to get people outside. As you move, a famous guest will tell you about their life and even share what’s on their playlist. And the latest episode isn’t one to miss. Here’s how to listen to Prince William on Apple’s Time To Walk podcast.

Previous guests who’ve encouraged fans to get up and go have included Orange Is The New Black’s Uzo Aduba as well as musicians Dolly Parton and Shawn Mendes and NBA star Draymond Green. On Dec. 6, Prince William joined the all-star line-up to reveal the most common arguments between his kids, what it was like working with the East Anglian Air Ambulance (EAAA), and the song that always reminds him of his mum Princess Diana. And it’s definitely one you’ll recognise.

How To Listen To Prince William’s Time To Walk Episode

If you have an Apple Watch and headphones then it couldn’t be easier to listen to Prince William’s episode of Time To Walk. The podcast is linked to the Apple Watch Fitness+ subscription. The idea is that as users walk they’ll be joined by the likes of the Duke of Cambridge to listen to their stories, hear what makes them tick, and the songs that they turn to when they need to switch off. Prince William’s episode aired on the morning of Dec. 6.

What Did Prince William Discuss In His Time To Walk Episode?

During his interview, Prince William took listeners on a guide around Sandringham Estate in Norfolk. He revealed that from a really young age Prince Charles encouraged both himself and Prince Harry to enjoy the outdoors as much as possible.

“He [Prince Charles] used to try and force Harry and I out of the house to walk,” he said. “We weren’t really having any of this but now, when you get older, you appreciate it a lot more.”

Prince William was quite candid with Time To Walk about his mental health journey. Working with the East Anglian Air Ambulance wasn’t always easy, he said. "Talking about those jobs definitely helped, sharing them with the team, and ultimately, in one case, meeting the family and the patient involved who made a recovery, albeit not a full recovery, but made a recovery – that definitely helped,” he said.

He continued that it still affects him to this day, “But I think, as a human being, when you see someone in such dire circumstances ... you can't help but not be affected by that.”

In another section of the podcast, Prince William shared some of his favourite and most meaningful songs. Touching upon the time he spent with his mother Princess Diana, he spoke about “Simply The Best” by Tina Turner, as that was the song that she’d sing with her sons on the way to school.

“You'd be singing and listening to music right the way up to the gates of school when they dropped you off and that's when reality kind of sunk in – you really were going back to school,” he said. "Because before that you're lost in songs – want to play it again, just to keep that family moment going. And when I listen to it now it takes me back to those car rides and brings back lots of memories of my mother."

And it’d seem this is a tradition that Prince William has taken through with his own children. “What I’ve been amazed by is how much my children already have inherited my family’s love of music. Most mornings there’s a massive fight between Charlotte and George as to what song is played. And I have to, now, basically prioritise that one day someone does this one, and another day it’s someone else’s turn,” he said. “So, George gets his go, then Charlotte gets her go. Such is the clamour for the music.”