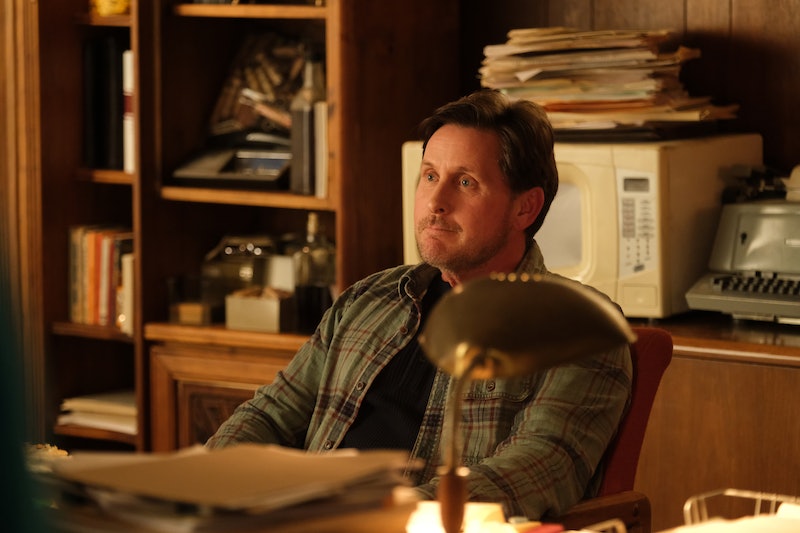 The Ducks may be back, but — heavens to Gretzky! — this time you won’t be rooting for them. In Disney’s reboot of the hit ’90s movie franchise, the new sitcom The Mighty Ducks: Game Changers, the team has risen the from its hardscrabble origins to become a powerhouse in the world of Minnesota youth hockey. The new Ducks are called the Don’t Bothers, and like their forebears, they’re a gaggle of awkward middle grade kids who like the game but aren’t very good at it. And if all of this is too subversive for your nostalgic, quacking heart, worry not: The original Mighty Ducks trilogy is available to stream online.

Still, there’s plenty in the Ducks’ universe that remains unchanged. Emilio Estevez is back as the disaffected Gordon Bombay. Steven Brill, who wrote the original trilogy as well as the new series, recently confessed that he and Estevez never let the dream of more Ducks die: “Part of our conversations over the years was always, ‘What could we do? What should we do?’” The answer, it turns out, is start from the beginning again, with a new group of misfits and a Bombay as unenthused to coach peewee hockey as he was when the court ordered him to do so back in 1992.

“Once a Duck, always a Duck!” Estevez said in a statement celebrating the reboot. “After 25 years, I am delighted to lace up my skates, put on Coach Bombay’s jacket and return to play the iconic character for this new chapter in The Mighty Ducks franchise.”

What he didn’t mention is how far his squad had progressed and how far Bombay had fallen in the intervening years. It was Brill’s idea to reverse the Ducks’ fortune and give new, young fans their own squad to root for. “It makes perfect sense that if you extend these story lines out 30 years, they can change,” he told The Ringer. Values change over time, too. In the ’90s, the Ducks were striving to become as disciplined and competitive as the Hawks; the new team is railing against how professionalized kiddo sports have gotten, with nutritionists, sports psychologists, and brutal roster cuts. The Ducks are cold. In 2020, the Don’t Bothers are the team with heart.

Despite the series-upending overhaul, Brill promises the formula remains the same. “It wasn’t some sort of gritty new look at the Ducks,” he said in the same interview. “I wanted it to feel like a sports movie and a melodrama.”

The new season premieres Friday, March 26, with 10 episodes, a fresh cast, and cameos from some old favorites, like Connie, played by Marguerite Moreau, and Garette Ratliff Henson as Guy Germaine. If you want a refresher before tuning in, Disney has you covered. The original films — The Mighty Ducks, D2, and D3 — are all available to stream with subscriptions to Hulu (premium required) or Disney+. They’re also available to rent basically everywhere else.