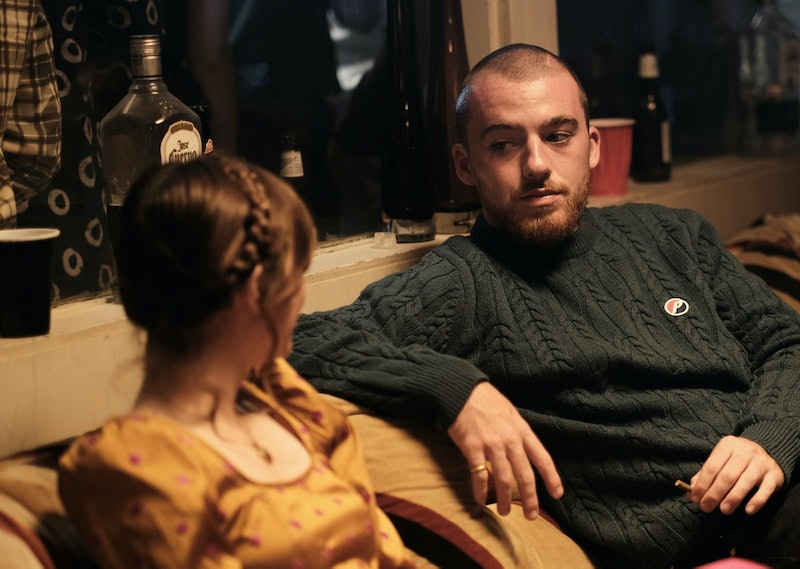 Euphoria’s Fez and Lexi (aka Fexi) have become the unlikely couple fans can’t help but ship. In Season 2, Episode 6 of the hit drama, the pair (played by Angus Cloud and Maude Apatow) link up once again to hang out at Fez’s place, where they wind up bonding over the 1986 classic Stand By Me.

“What exactly is the idea behind the play?” Fez asks Lexi about a play she’s been working on. “It’s, like, about a group of girlfriends who sort of grow up and grow apart,” Lexi responds, prompting Fez to add, “Damn, so, it’s kind of like Stand By Me.” The Euphoria favourites go on to watch the Rob Reiner-directed movie, and singalong to the late Ben E. King’s hit single “Stand By Me” — the titular theme song to the film.

The scene was yet another reminder of how utterly adorable Fez and Lexi are together, and left many UK fans wondering how they themselves can watch Stand By Me in the UK. Luckily, the classic coming-of-age tale is currently available to stream on Youtube. To rent the film, you can expect to pay £3.49 to enjoy in HD or £2.49 in standard definiton. If you’d prefer to buy Stand By Me on Youtube, it will set you back £9.99 in HD and £7.99 in SD.

Based on Stephen King's 1982 novella The Body, and starring Wil Wheaton, River Phoenix, Corey Feldman, and Jerry O'Connell, the Academy Award-nominated film centres on a group of boys in a small Oregon town, who set out on a quest to find the body of a missing teenager — but wind up on an unexpected journey of self-discovery.

If watching Euphoria inspired you to give Stand By Me a watch, you’re certainly not alone. “Now I gotta watch stand by me to see the connection and foreshadowing hold on,” one fan wrote on Twitter. “Did anybody else watch stand by me after watching euphoria last night,” another Euphoria fan asked.

Watch Stand By Me in the UK on Youtube.

More like this
Yes, 'The Price Of Glee' Is Available To Watch In The UK
By Catharina Cheung
Adam Ali Hopes 'Waterloo Road' Will “Subvert” Queer Misconceptions
By Sam Ramsden
Yes, You Can Stream ‘To Leslie’ In The UK Now
By Sam Ramsden
Everything To Know About The 'Daisy Jones & The Six' TV Series
By Maxine Harrison and Brad Witter
Get The Very Best Of Bustle/UK
Sign up for Bustle UK's twice-weekly newsletter, featuring the latest must-watch TV, moving personal stories, and expert advice on the hottest viral buys.