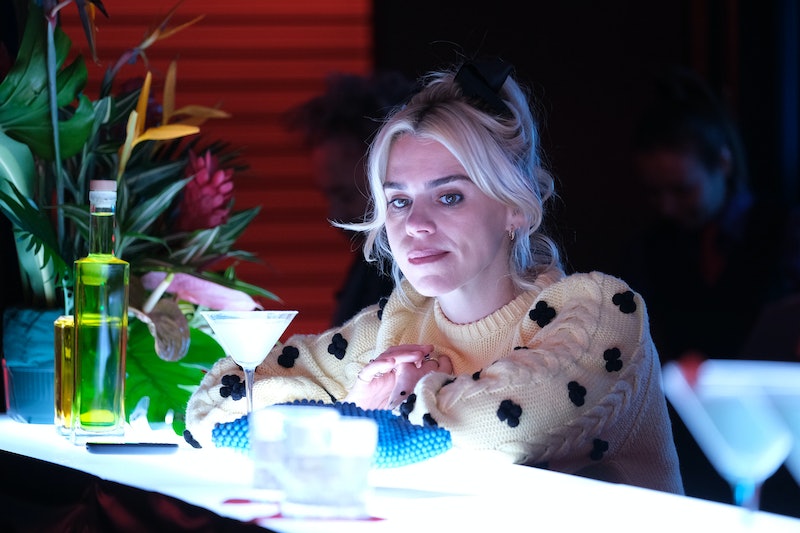 Playwright Lucy Prebble wrote I Hate Suzie in eight parts to represent the titular Suzie's (Billie Piper) eight stages of grief after a leaked image exposes her extramarital affair, changing her life forever. Each episode is titled as one of the stages — Shock, Denial, Fear, Shame, Bargaining, Guilt, Anger, and Acceptance — suggesting that the season tells a full story with a beginning, middle, and end. But if we've learned anything from the return of "limited" series like Big Little Lies and Fleabag, perhaps the door could still be open to a Season 2 of I Hate Suzie?

At least one member of the cast would prefer the show to be one and done. Nathaniel Martello-White, who plays Carter, the man with whom Suzie has the affair, thinks the show tells a full story in one season. "You know when you watch something like I May Destroy You ... and it really feels like a complete journey? That’s how I feel with I Hate Suzie," he told the UK's Metro. "But if there is a Season 2, I don’t know if Carter will be with Suzie. She might be on her own journey. You’d love to see more but also why spoil something that feels complete?"

The series ends (spoilers ahead!) with Suzie asking her husband Cob (Daniel Ings) for a divorce, who doesn't take the request well and refuses to cooperate. She also learns that her best friend and acting agent Naomi (Leila Farzad) is retiring her position and taking an extended stay in Iran, which could theoretically mark the end of their story and the show.

On the other hand, Suzie takes a pregnancy test at the end of the season, and yells, "F*ck!" after reading the result, which isn't shown on screen. This could mean she's pregnant with either Cob or Carter's baby, offering a new hill to climb in a second season.

If there is another installment, some new characters may be necessary to keep the narrative afloat, given Naomi could be out of the picture. Or new episodes could take place years in the future, when Naomi returns and Suzie possibly has a new child.

At this point, a renewal has not yet been announced, so it's a waiting game to find out if we've seen the last of Suzie.