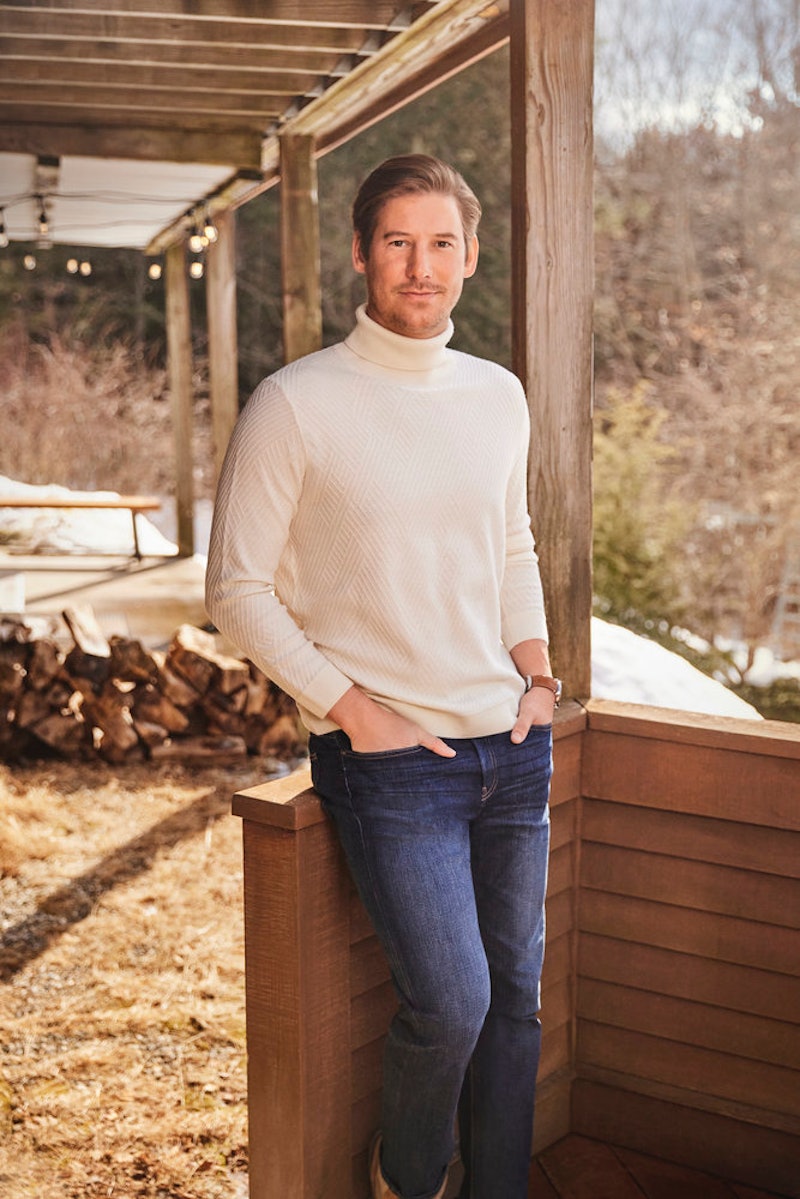 Following a messy breakup with ex Madison LeCroy, Southern Charm star Austen Kroll arrived in Vermont to film Bravo’s Winter House looking forward to a break. “You show up to the house and I’m really just looking to have fun and to get away from Charleston really and to have fun with my friends in the mountains,” he told E!.

Soon, though, he sparked a connection with Ciara Miller, one of the handful of Summer House stars staying in the house with Austen and fellow Southern Charm alum Craig Conover for the spinoff series. “Ciara and I did kind of —not immediately — but pretty quickly hit it off. I was just attracted to her of course and just her sense of humor I guess, we really clicked on that. The fact that I could make her laugh on command is key,” Austen explained to E! of their relationship.

Things got even more complicated when Lindsay Hubbard, another Summer House star and a close friend of Austen’s, confessed that she’s in love with him. Though the two had been “great friends” for about four years, their recent breakups brought them together; Lindsay also split with her boyfriend Stephen Traversie shortly before filming.

“She knows everything about my past relationship and I know everything about hers,” Austen told E! of Lindsay, admitting that he was “not expecting” her to profess her love for him. “We used to call each other up and b*tch and moan and complain about all the things I didn't like. So going to Winter House I was very excited to see Lindsay, because I was like, ‘Hey, if everything turns sideways, at least I have Linds.’ And she felt that same way about me.”

Though fans will have to wait to see how the situation is resolved, Austen confirmed to E! that he’s currently still single and dating, and that he left Vermont “on good terms with everybody.” Indeed, his Winter House costar Paige DeSorbo told Us Weekly that the trio squashed the drama without too much conflict. “Ciara and Lindsay are both two very mature girls who know what they want,” she told the magazine. “I think if one of them said, ‘Hey, back off,’ the other one absolutely would. So, there wasn’t, like, a huge situation, but there was a situation.”