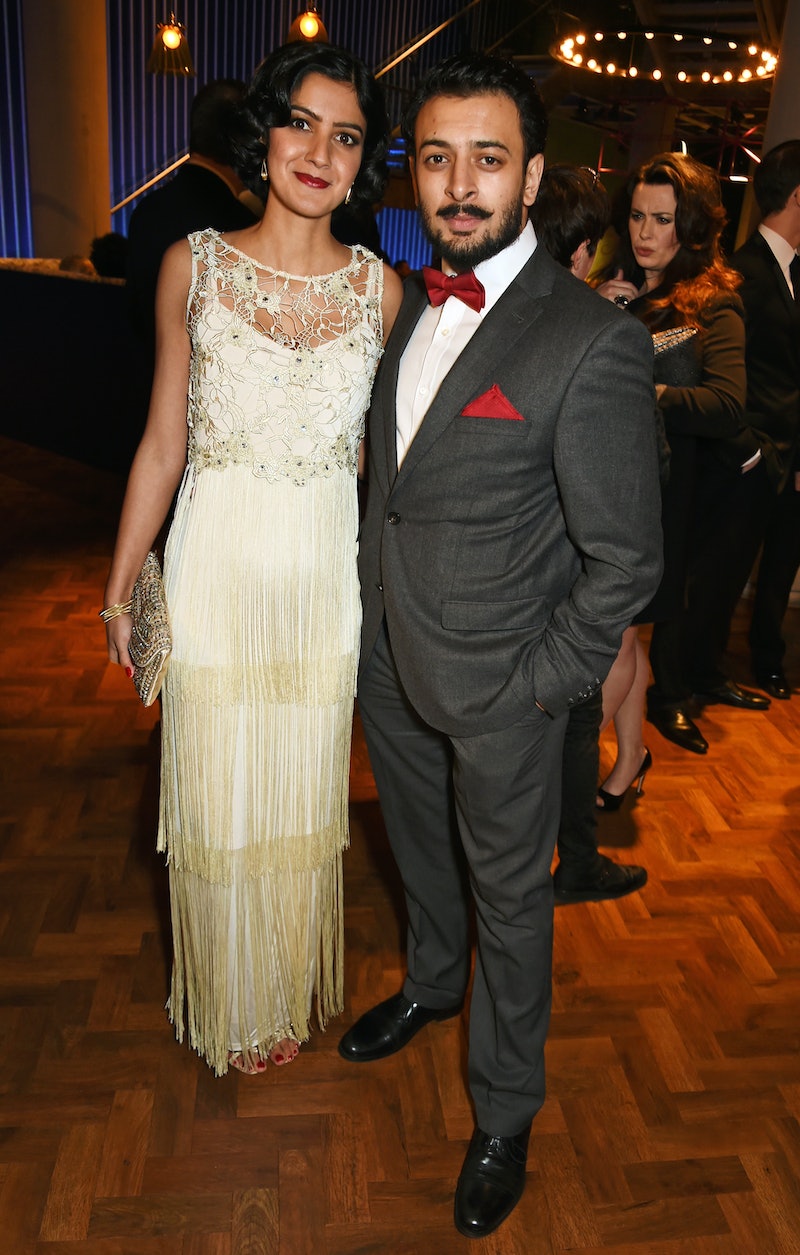 The BBC’s new thriller Rules of the Game is set to hit screens this week. Starring Maxine Peake and Rakhee Thakrar, the new series is said to be inspired by the #MeToo movement and “many women’s experiences – including my own,” said series creator Ruth Fowler. As Rakhee Thakrar returns to the spotlight in the four-part series, some have wondered more about the actor’s life behind the scenes. So, is the actor married, and who is Rakhee Thakrar’s husband?

Born in Leicester to Indian parents, Rakhee Thakrar had a number of small roles in British TV shows such as Doctors, Holby City, Peep Show before landing a role as Shabnam Masood (later Kazemi) in EastEnders from 2014-2016. Her tenure on the long-running soap included a phenomenal performance during a stillbirth story arc in 2015, which has led the actress to become an ambassador for stillbirth charity, Sands.

Sex Education fans might recognise Thakrar as Emily Sands, or Miss Sands, English teacher at Moordale Secondary School. The actress also starred in The Girl Before, a TV adaptation of the novel by JP Delaney by the same name, and joined Timothee Chalamet, Olivia Colman, and Rowan Atkinson as filming for Warner Brothers’ Wonka started in London in September, per Screen Daily.

In Sept. 2017, Thakrar married fellow actor Vikash Bhai in September, 2017, and the couple remain together, though little is known about how Thakrar and Bhai met. Both worked with Big Finish Productions, so perhaps that’s how their paths crossed.

Eagle eyed fans might recognise Bhai from Netflix mini-series thriller, The Stranger, and the Amazon Prime Video-created Hanna. The actor also starred in the BAFTA Scotland Award winning film, Limbo, and is set to appear in upcoming BBC drama, Crossfire, alongside The Bodyguard’s Keeley Hawes.

Whilst the couple don’t tend to speak about each other in interviews, and keep the innermost workings of their relationship private, that doesn’t stop them from being super supportive of each other’s work on social media. It’s unclear when the pair met, but Thakrar and Bhai have been publicly backing each other, and each other’s work, since 2013. Thakrar regularly shares Bhai’s work on Twitter, and vice versa. (Aw!)

More like this
Con O'Neill Was Connected With Sarah Lancashire Long Before 'Happy Valley'
By El Hunt
Armani Jackson Is Following In His Famous Actor Sister’s Footsteps
By Catharina Cheung
'Bridgerton' S3 Will Show A *Very* Different Side To Kanthony
By Sam Ramsden
Twitter Is Burning As Phoebe Dynevor Reveals Daphne’s 'Bridgerton' Exit
By Sophie McEvoy
Get The Very Best Of Bustle/UK
Sign up for Bustle UK's twice-weekly newsletter, featuring the latest must-watch TV, moving personal stories, and expert advice on the hottest viral buys.