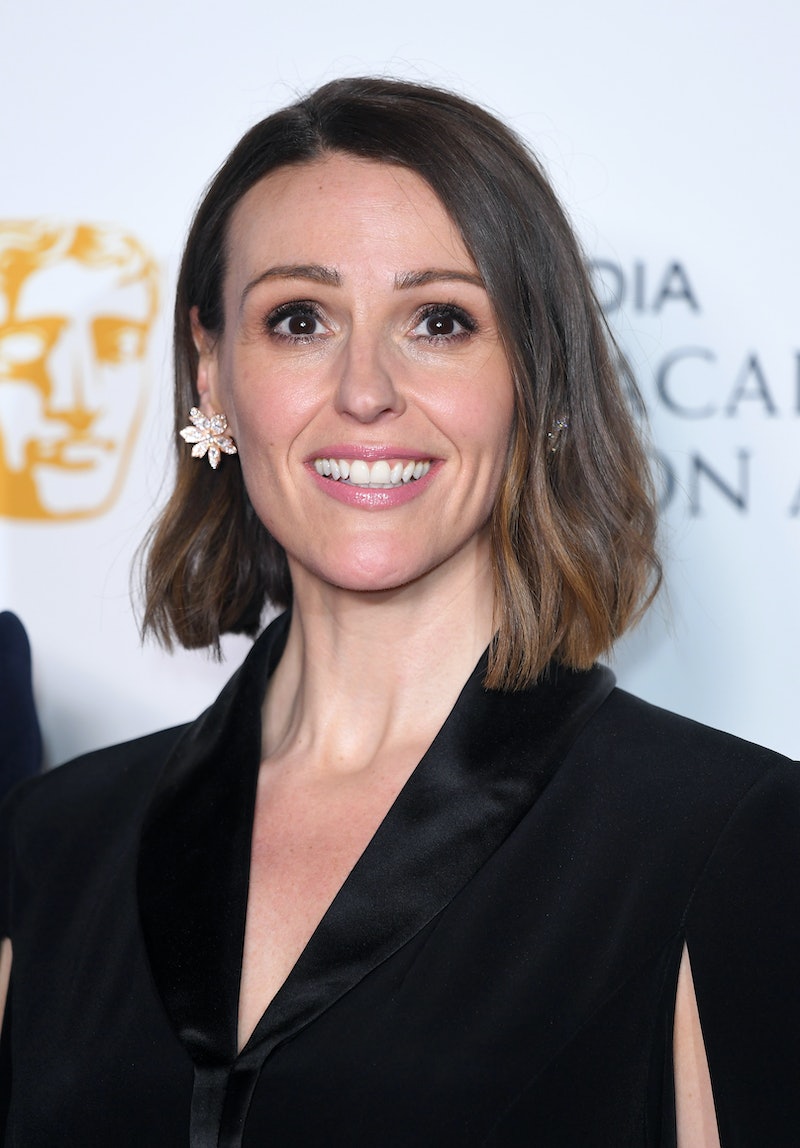 ITV’s forthcoming series Maryland centres on the complex relationship between two sisters who have drifted apart due to complicated family dynamics. And if that doesn’t sound thrilling enough, it’s also co-created by and starring small screen stalwart Suranne Jones. Following hot in the hells of new ITV dramas The Ipcress File and Holding, Maryland will likely be top of your must-watch list upon release. If you’re keen to learn more about the series, you can find out everything there is to know about ITV’s Maryland below.

Alongside Jones, the three-part drama is co-created by screenwriter Anne-Marie O’Connor and tells the story of two estranged sisters, Becca and Rosalie, who are brought together when the body of their mother is found on the Isle of Man. The sisters soon discover that their mother had been living a double life, having left their father and created another world for herself, known as Maryland.

“Maryland focuses upon the relationship between the sisters, who have been driven apart by complex family dynamics, becoming estranged and wrapped up in their own lives,” an ITV synopsis teases.

Discussing the upcoming drama, Jones, who co-created Maryland, said she is “so excited” to be working on the ITV series. “Maryland delves into family dynamics and the way in which we ‘label’ each other, sometimes never letting ourselves or our siblings break free from those roles. We look at how we grow apart from one another and how sometimes we don’t really know anything about the people we call our own,” the actress commented.

“Maryland is an uncomfortable, funny and sometimes difficult story with two sisters at its heart and we can’t wait to take our audience along for the ride,” Jones added.

The show’s release date is yet to be announced. Although, ITV have confirmed that filming of Maryland will commence later this year, meaning a late 2022 or 2023 air date could be on the cards.

More like this
WAGatha Christie The Series Is Officially... Coming To TV
By Maxine Harrison
'The Timewasters' Creator Is Back With A New Boarding School Dramedy
By Darshita Goyal
The Bestselling Novel 'The Doll Factory' Will Be Adapted Into Thrilling TV Series
By Catharina Cheung
'The Capture' Is Finally Back – & S2 Looks Tense AF
By Sophie McEvoy and El Hunt
Get The Very Best Of Bustle/UK