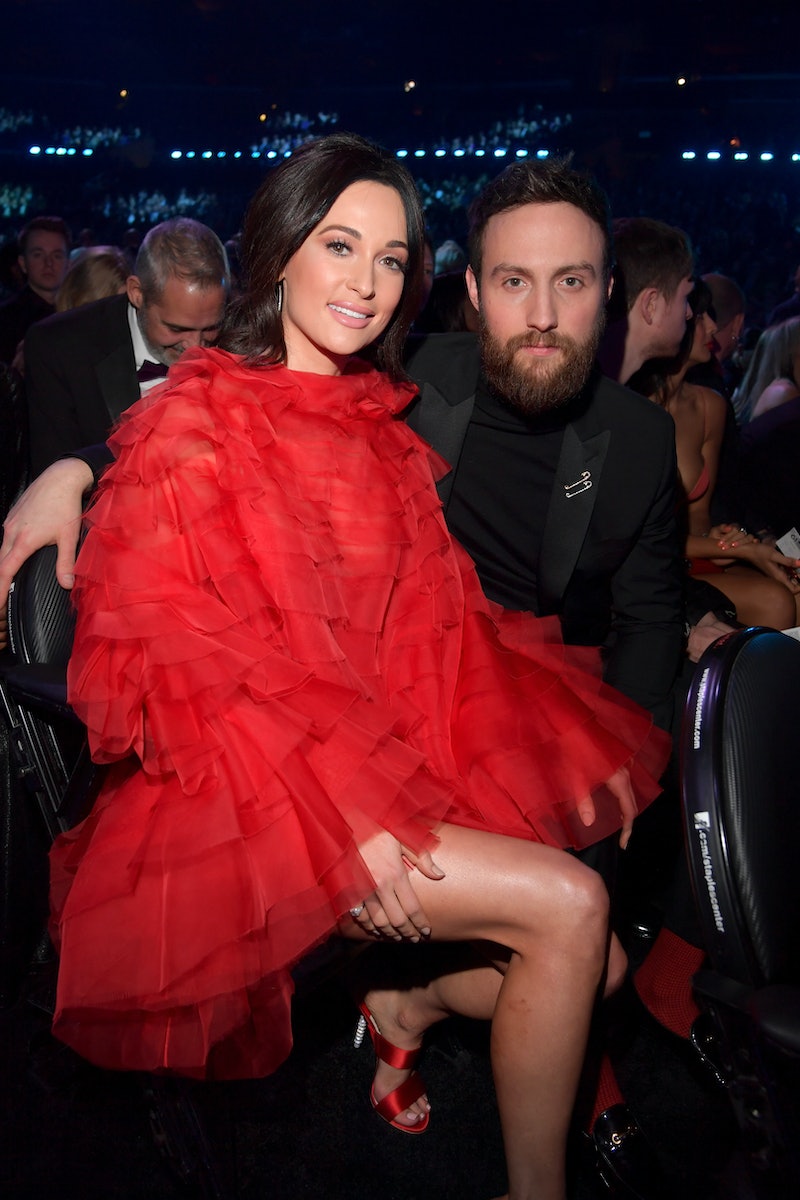 Grammy winner Kacey Musgraves and country musician Ruston Kelly announced their split back in July 2020 after two and a half years of marriage. Seven months later, Musgraves' comments about her divorce from Kelly hint at a drama-free breakup. According to the singer, her marriage “just simply didn’t work out," she told Rolling Stone for their latest issue.

"It’s nothing more than that," Musgraves continued. "It’s two people who love each other so much, but for so many reasons, it just didn’t work. I mean, seasons change. Our season changed." She also revealed some of the lessons learned from their divorce, including how her outlook on getting married again has changed. "Part of me questions marriage as a whole, in general," she Musgraves admitted. "I mean, I was open to it when it came into my life. I embraced it. I just have to tell myself I was brave to follow through on those feelings."

On the topic of being in a lasting, committed relationship without a marriage license, Musgraves cited Goldie Hawn and Kurt Russell, who have remained unmarried partners since 1983, as an example. "They're doing something right," she told Rolling Stone.

When Musgraves releases her next album, it'll be the first solo music she's recorded since the split. The "High Horse" singer told the publication that songwriting is "a therapeutic outlet." But Musgraves says she'll be mindful of how she portrays her ex-husband and their marriage. "I can’t help but to write about what I’m going through," she explained. "I want to honor the huge range of emotion that I’ve felt over this past year, past six months. I also want to honor the relationship we had and the love we have for each other. Because it’s very real." Musgraves also admitted that she's been spending time solo at her home in Nashville. "I think I live best by myself. I think it’s OK to realize that," she said.

Musgraves and Kelly got married in October 2017, surrounded by a Tennessee forest, and more than a year after meeting at Nashville's Bluebird Cafe during a songwriting event. Since their split, the exes have been supportive of each other on Instagram. They each posted messages for the other's most recent birthdays. "Anyone who knows your heart, your kindness, your humor and compassion… are made better people by it," Kelly wrote on his Instagram Story alongside a black and white photo of Musgraves, adding, "I got your back. Happy birthday @spacekacey." For Kelly's 32nd, Musgraves wrote, "Hope you know how lucky the world is to have you in it, @rustonkelly," she wrote then. "Happy Birthday! I'm in your corner."

When their split was announced, Musgraves and Kelly said in a statement that it was "a healthy decision that comes after a very long period of trying the best we can."