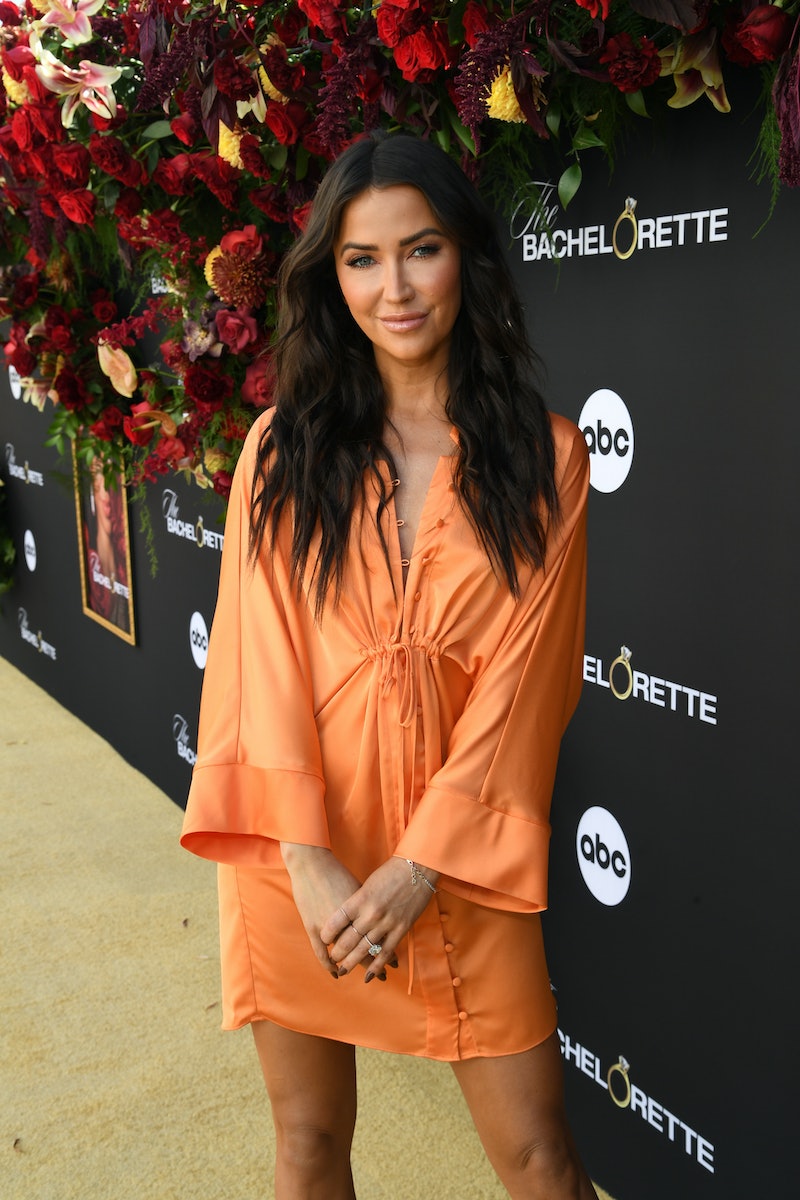 As the news of former Bachelorette contestant Clint Arlis’ death spread through Bachelor Nation, Season 11 lead Kaitlyn Bristowe paid tribute to the late reality star. “Alright, this is an Instagram story I did not think I’d be doing tonight but Clint, who was on my season of The Bachelorette, I’m going to say tragically — he tragically passed at 34 years old,” she began a series of Jan. 13 video messages, per People.

“I’m not sure what happened, how it happened. All I want to say is that, from knowing him on the show — even though, you know, things didn’t end on the best terms for us — from his time on the show till today, I have heard nothing but incredible things about that person,” she shared. “From his peers, his students, his coaches, his teachers, his friends, his family. Clint was very well respected in his world, and it is an absolute tragedy of what’s happened.”

Bristowe sent Arlis home during her Bachelorette season’s third episode in 2015 after a heated confrontation over him badmouthing her to the other men. Though Arlis received the villain edit that year (helped along by his phrase “villains gotta vill”) and didn’t find love on the ABC reality competition series, he did famously strike up a bromance with fellow competitor JJ Lane. Bristowe, for her part, ended the season engaged to Shawn Booth, though they split three years later; she’s now engaged to Jason Tartick.

“It’s such a huge loss, and I’m honestly just beside myself at this news,” Bristowe continued in her Instagram stories. “So if there’s anything I can do. I don’t know what I could do, but anything at all, please let me know, and let’s all just say a prayer or be there for Clint’s family during this time. Gosh, I’m just so sorry.”

Arlis’ sister, Taylor Lulek, confirmed on Facebook that the Chicago-based architectural engineer died on Jan. 11, though she did not share his cause of death and asked for privacy during the difficult time. Meanwhile, the Batavia Police Department told People that Arlis was found dead in his private Illinois residence just after 12 p.m. His death is currently under investigation, but the authorities noted that no foul play is suspected.

Other members of Bachelor Nation, including Season 11 runner-up Nick Viall, also shared their condolences online. “Just heard about the passing of Clint Arlis, Viall tweeted on Jan. 13. “I got a chance to get [to] know Clint a little after our time on Kaitlyns season and I always enjoy [our] time and conversations. A very kind, unique, and talented person who was taken from this world far too soon. RIP Clint.”