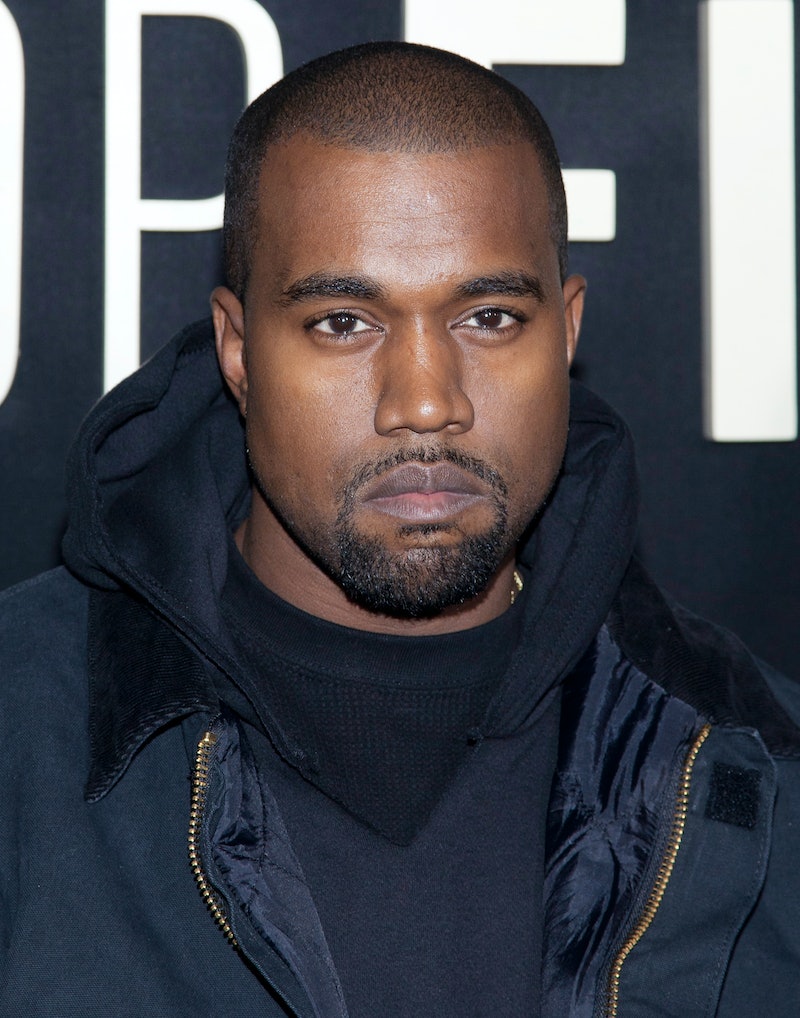 Kanye West might not be Kanye West for much longer. According to legal documents obtained by People, the rapper officially filed to change his name from Kanye Omari West to Ye on Tuesday, Aug. 24. The 44-year-old musician didn’t provide much of an explanation, but said that he wanted to do it for “personal reasons.” In order for the change to take effect, the request would need to be approved by a California judge.

This isn’t the first time that West expressed a desire to change his name. After the release of his Ye album in 2018, the Yeezy founder revealed his plans to change his moniker on Twitter. “I am YE,” he wrote at the time, explaining that the man “formally known as Kanye West” would be going by the abbreviated version of his name instead. That same year, he revealed the deeper meaning behind the name at his album listening party in Wyoming.

“I believe ‘ye’ is the most commonly used word in the Bible, and in the Bible, it means ‘you,’” West told radio host Big Boy when asked about the significance of his album’s title. “So I’m you, I’m us, it’s us.” The rapper also revealed that the album was originally going to be called Kanye. “It went from Kanye, which means the only one, to just Ye — just being a reflection of our good, our bad, our confusion, everything,” he said. “The album is more of a reflection of who we are.”

If West’s request gets approved, it will be one of many adjustments for him this year. In February, TMZ reported that Kim Kardashian filed for a divorce from the rapper after seven years of marriage, four children, and months of rumored conflict. Per the outlet, the Skims founder requested joint legal and physical custody of their children — 8-year-old North, 5-year-old Saint, 3-year-old Chicago, and 2-year-old Psalm — which West was reportedly “fine with.”

Before filing for divorce, a source told Entertainment Tonight that Kim had “all of her ducks in a row with regards to the kids and financials.” “Kim still loves and supports Kanye and wants the best for him and their entire family,” the insider continued. “They are obviously still evaluating what that looks like exactly, but Kim is prepared across the board for anything that might come her way.”

What Kardashian may have not been prepared for was West’s brief relationship with model Irina Shayk. Speculation that the two were dating started on the anonymous top Instagram account DeuxMoi in May. The rumors continued the following month when the Daily Mail published photos of the rapper and model spending time together in France for West’s birthday.

West and Shayk’s reported relationship didn’t last very long. On Aug. 21, People reported that the two called it quits. “It was never a serious thing that took off,” one source told the outlet. Another insider said that West was simply too busy to be in a relationship. “Kanye has been busy working and spending time with his kids,” the source said. “This is his focus. He doesn’t have time to date right now. He finds Irina amazing though. They remain friendly.”

More like this
Kanye West Apologizes To Kim K "For Any Stress I Have Caused" In Rare Interview
By Jake Viswanath
Kim Kardashian Reveals Her Response To Kanye’s Fashion Opinions
By Jake Viswanath
A New Portrait Shows King Charles With William & Kate Before The Queen’s Funeral
By Stephanie Topacio Long
Who Is Nick Cannon Dating & How Many Kids Does He Have?
By Jordyn Tilchen and Radhika Menon
Get Even More From Bustle — Sign Up For The Newsletter