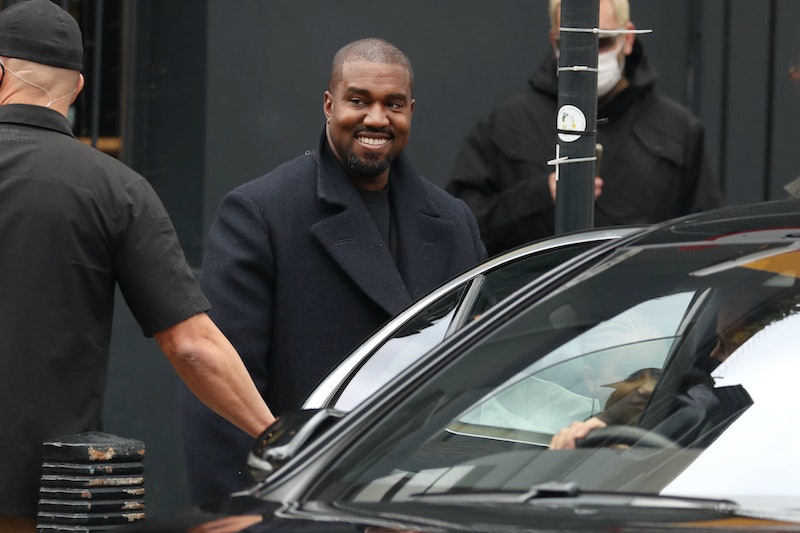 After years of talking about changing his name, Kanye West has finally gone through with the process and made the switch legal. The 44-year-old rapper and fashion mogul will henceforth be known simply as “Ye,” which shouldn’t come as too big of a surprise to those who have been following the powerhouse throughout his career. After the 22-time Grammy winner filed a petition to legally shorten his name in California back in August, Judge Michelle Williams OK’d the alteration on Oct. 18, making it permanent and official.

Those who know the “Stronger” rapper — everyone from artists to friends to followers — have been referring to him by the shortened version for a long time. But now the nickname is his actual name. West first insisted on being referred to as Ye in 2018, when he dropped his album Ye. The project was a big win for the hip-hop titan, as it peaked at No. 1 and produced seven top 40 hits.

A year after his Ye era, the rapper momentarily intended to legally change his name to a different moniker. In 2019 at the Fast Company Innovation Festival, he claimed, possibly jokingly, that he might “change my name to Christian Genius Billionaire Kanye West for a year until y’all understand exactly what it is.” The comment was in response to him feeling he should be declared a billionaire by Forbes, which at the time didn’t consider him in that stratosphere of wealthy.

Throughout his years as a superstar, West has gone by several names, swapping one for another depending on the year and project. In addition to Kanye and Ye, the rapper has also answered to Saint Pablo and Yeezus, both of which he has also used in the titles of previous albums.

The change from Kanye to Ye is just the latest piece of big news from the musician, who has been going through a typically turbulent yet exciting period of his life. In his personal life, West and his soon-to-be ex-wife Kim Kardashian announced their divorce in February, and he was briefly attached to model Irina Shayk, but that no longer seems to be happening.

On the music front, he recently scored his tenth No. 1 album with Donda, which is named after his late mother Donda West. The album opened in first place and sent a dozen tracks into the top 40 on the Hot 100, upping his total to a new historic count. At the same time, the listening parties to promote the project sold tens of thousands of tickets and became headline-grabbing moments. The collaboration between his fashion brand Yeezy and Gap is also off to an incredible start.