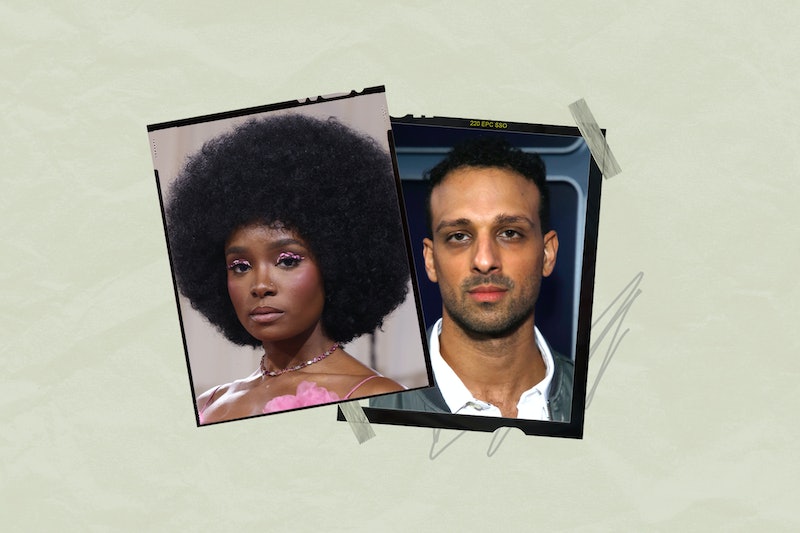 The hotly-anticipated release of Don’t Worry Darling has been shrouded by a string of behind-the-scenes controversies, with the rumoured feud between Olivia Wilde and Florence Pugh, not to mention the much-debated viral “Spit-gate” video, dominating most of the discourse surrounding the film’s debut. Now, Don’t Worry Darling stars Kiki Layne and Ari'el Stachel have voiced their disappointment at being “cut” from the majority of the psychological thriller.

In an Instagram post shared on Sept. 25, Layne uploaded a photo and video gallery of herself and Stachel, along with a caption that read: “The best thing about #DontWorryDarling is that I was lucky enough to meet Ari’el Stachel. They cut us from most of the movie, but we thriving in real life.” Layne concluded the post with the hashtags “#GotMyCheck,” “#GotMyMan,” and “#EverythingHappensForAReason.”

Commenting on the post, Stachel wrote: “My love. You are a queen and your talent shines so bright. I was thirsty then and I’m thirsty now,” followed by three red hearts. Layne and Stachel play husband and wife, Margaret and Ted, in Wilde’s latest directorial effort. However, as Variety notes, the pair only make brief appearances during the movie.

In addition to Layne’s post, Stachel also addressed the pair’s cut scenes on Sept. 23, when he shared an Instagram video featuring the phrase “When you end up on the cutting room floor,” along with screenshots of tweets that reference his limited screen time.

Many on social media were quick to respond to the pair’s claims, including the cast and crew of Don’t Worry Darling. “I was witness to your sweet love,” wrote the film’s costume designer, Arianne Phillips. “Two special artists whom I respect and adore.”

Meanwhile, moviegoers also reacted to Layne and Stachel’s lack of dialogue in the film. “I’ll add this to the long list of reasons why the film seemed so incomplete,” one fan wrote, while another user commented, “We needed more of your character's story in the movie.”