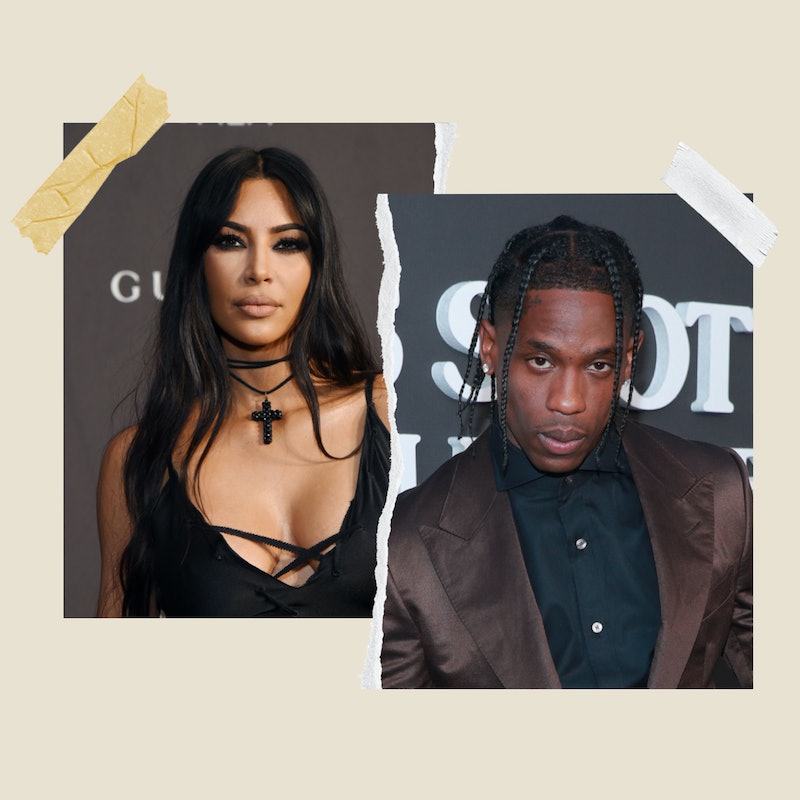 Days after eight people tragically died in a crowd surge at Travis Scott’s Astroworld Festival on Nov. 5, Kim Kardashian is sending her condolences to the victims, their families, and to the rapper himself. “Absolutely heartbroken for the lives who were lost and anyone who was hurt at Astroworld,” the Skims founder tweeted on Monday, Nov. 8. “Just like all of you, our family is in shock by the tragedy. We are keeping all of the victims, families and loved ones impacted in our prayers for healing.”

The victims reportedly ranged in age from 14 to 27. According to Variety, several others in the crowd of 50,000 went into cardiac arrest, hundreds more were injured, and at least one person — a police officer — was stabbed with a hypodermic needle. Kardashian added that she is praying for the “SICKO MODE” artist, who “cares so much about his fans and is truly devasted,” echoing a statement the rapper made shortly after the news broke.

“I am absolutely devastated by what took place last night,” Travis wrote in a statement that he shared on Twitter on Nov. 6. “My prayers go out to the families and all those impacted by what happened at Astroworld Festival. “Houston PD has my total support as they continue to look into the tragic loss of life.” He also thanked the first responders and said that he is committed to supporting those impacted.

The 30-year-old musician also spoke candidly about the tragedy on his Instagram Stories. After explaining that he “could never imagine anything like this just happening,” the rapper said that he and his team have been working to “identify the families so we can assist them through this tough time.” He added that he always wants his fans to have a “positive experience” at his shows, so if he “can make out ... anything that’s going on” in the crowd, he will always stop performing.

“I could just never imagine the severity of the situation,” Scott continued. “We’ve been working closely with everyone to just try to get to the bottom of this — the city of Houston, HPD, fire department, you know, everyone — to help us, help us figure this out. If you have any information, please just contact the local authorities.” Kylie Jenner issued a statement on Instagram as well, telling her followers that she and Travis are “broken and devastated” over the loss of life.

In the wake of the deadly incident, Scott has reportedly canceled his Nov. 13 performance at the Day N Vegas Festival in Las Vegas. According to Variety, he will be issuing full refunds to all Astroworld attendees. Scott is also facing multiple lawsuits in the wake of the event. Per BBC, Travis and surprise guest Drake are being sued for inciting the crowd, and Live Nation is being sued for failing to provide adequate safety measures.

As the lawsuits continue to mount, the rapper’s representative said that he will be covering funeral costs for the victims as well as mental health services for other festivalgoers. “These are the first of many steps Travis plans on taking as a part of personal vow to assist those affected throughout their grieving and recovery process,” the statement read, per NPR.