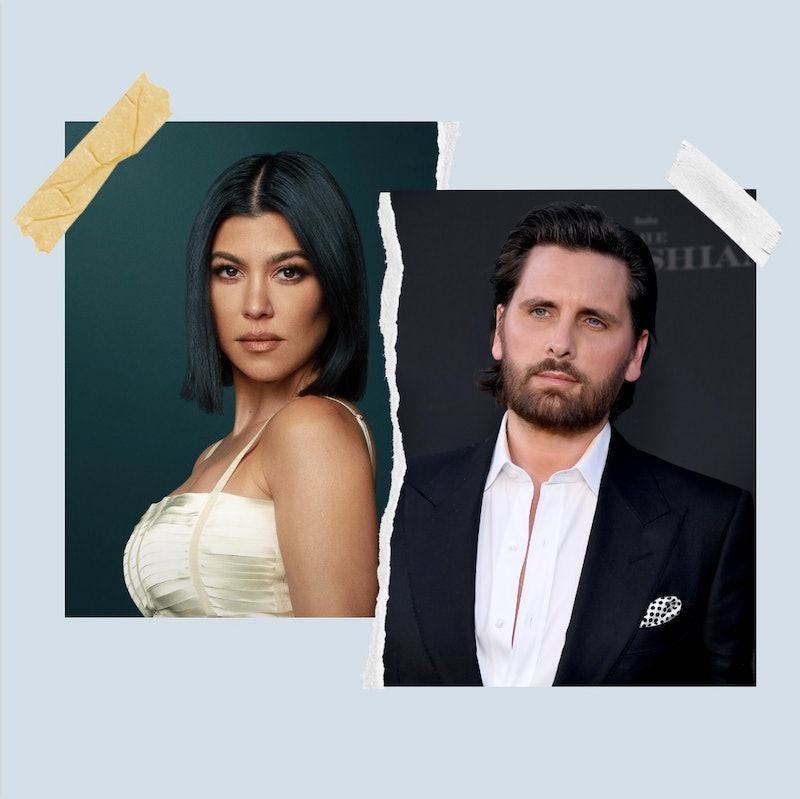 The saga of Kourtney Kardashian and Scott Disick will never end, even long after they broke up. In the Season 1 premiere of Hulu’s new series The Kardashians, which debuted on April 14, Kourtney revealed her reaction to Scott DMing her ex-boyfriend Younes Bendjima about her boyfriend/fiancé Travis Barker when she was on vacation with her current beau. She may have been chillin’ in Italy, but she wasn’t chill at all about Disick’s actions.

In August 2021, in a seemingly fit of jealousy, Scott messaged. Younes on Instagram with a photo of Kardashian making out with Travis on a boat. “Yo is this chick ok!????” he wrote. “Broooo like what is this. In the middle of Italy.” He seemingly didn’t care at all, writing back, “Doesn’t matter to me as long as she’s happy,” before making his relationship with Disick very clear: “P.S. I’m not your bro.” Bendjima then shared his DM exchange on Instagram Story for the world to see.

READ NEXT: Kim Reacts To Her Son Almost Discovering Her Sex Tape

In the premiere episode of The Kardashians, Kourtney told her sisters Kim and Khloé over lunch that Scott apologetically texted her about his DMs after it was leaked, saying he “can’t stand” Younes himself, and asked to personally apologize to Travis as well, information that Kim and Khloé received well. Kourtney then revealed that she texted back “This is despicable” to Scott, without going more into detail on how they resolved the issue.

The reality star has been open about her blossoming relationship with the Blink-182 drummer, making out with him at seemingly every public event. During the premiere episode, Kourtney also reveals how they fell in love.

“For so many years, Scott’s always gotten away with bad behavior and still been invited [to family gatherings], and I don’t think that’s going to continue.”

However, she’s also shows more frustration at Scott, with whom she shares 12-year-old son Mason, 9-year-old daughter Penelope, and 7-year-old son Reign, and who still remains close to her entire family. “For so many years, Scott’s always gotten away with bad behavior and still been invited [to family gatherings], and I don’t think that’s going to continue,” she says in Episode 1.

For Scott, who also appears in the new Hulu series, he’s having trouble navigating their new chapter as just co-parents, with Khloé even admitting that “everyone knows he’s still in love with” Kourtney. “It was a huge adjustment losing Kourtney romantically, but now it’s becoming a huge adjustment losing her as kind of a best friend,” he says in the episode. “I would say it’s probably one of the more difficult things in my life.”