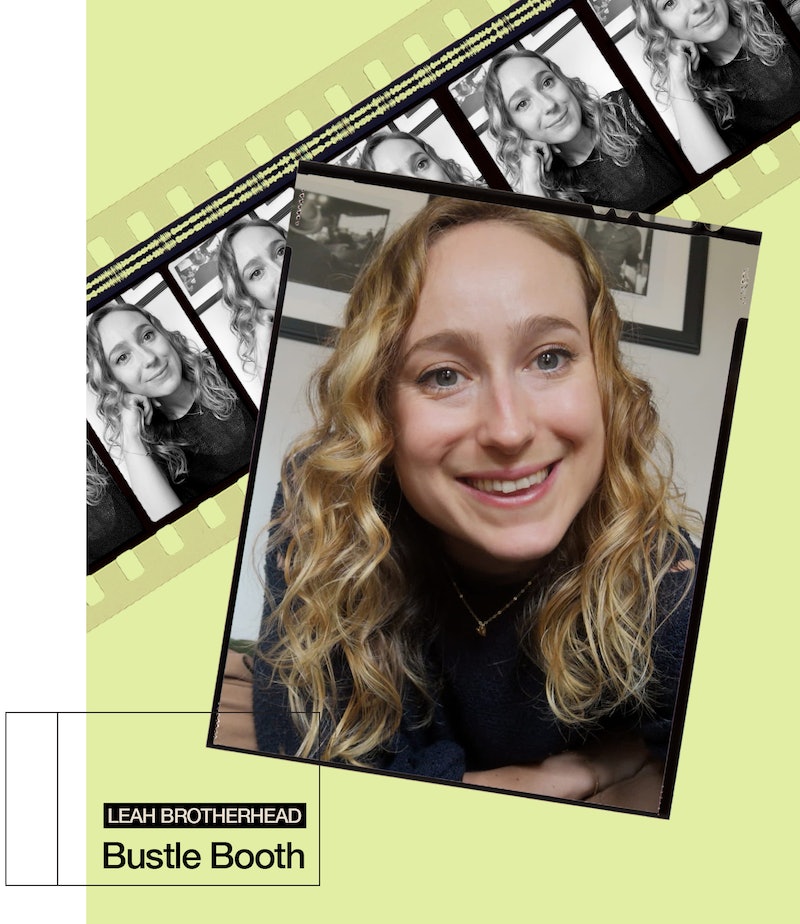 Growing up, Leah Brotherhead found inspiration close to home – at her mother’s work, to be precise. It was at the art centre that her mum ran in the coastal town of Bridlington, not far from Hull in East Yorkshire, that the actor began to hone her craft. Fast forward to the present and she’s starred on Broadway, appeared in Netflix’s Bridgerton, and even has her own Channel 4 show, Hullraisers.

Starring alongside Sinead Matthews and Taj Atwal in the female-led comedy, Brotherhead takes on the role of Toni, which feels rather close to home. “She is me if I stayed at home,” the actor tells me over Zoom. “I’m sure she did the Performing Arts BTech and Wyke sixth form college in Hull.”

Like Toni, Brotherhead was born and bred in Hull and dreamed of an acting career. Unlike her on-screen persona though, she did leave her hometown in pursuit of her dream, and now splits her time between London and Berlin. That isn’t to say she doesn’t have a great affinity for the north.

“I had such a lovely childhood there,” she recalls proudly. “Filming Hullraisers in my neck of the woods was a pleasure.” Giving Hull a moment in the spotlight – one far removed from the “it’s grim up north” stereotype that often haunts TV shows – was important for her, too. “It's weird that northern stories and characters are actually so novel. We need more of that... We’re not all resorting to a life of crime up here.”

While she did get to feature some of her favourite childhood haunts in the show (“I used to go there all the time as a kid” she says of the newsagents featured in the opening scene) there was one thing she certainly didn’t miss while filming: the chilly Yorkshire summers. “There was a scene in a paddling pool last summer and it was so cold we had to put hot water bottles in the water with us. Now that was a challenge.”

As for the future, Brotherhead wants the next generation of actors to have more women to look up to from beyond the “London-centric” industry bubble. “There aren’t enough actors from the north or Midlands for young people to be inspired by. I always admired the amazing Julie Walters and Maxine Peake. Today’s generation doesn’t appear to have those kinds of role models.”

For her own career, Brotherhead now dreams of a role in which men aren’t a factor. “I want to play someone who doesn't get pregnant and doesn't fall in love. I want them to have purpose and agency. That would be really exciting.”

Get to know more about Brotherhead — including her adorable reason for wanting to know the weather in Belfast at all times — in her Bustle Booth questionnaire below.

London, where I spend half my life staying in friends' spare rooms whilst working. Berlin, where I am when I’m not working. And Belfast, where my brother lives there with his family — I like to be aware of what temperatures my little nephew is dealing with.

I’m an Aries. I’ve just googled typical Aries traits and I can’t deny they are pretty much bang on the money: Impatient and likes comfy clothes.

There are a few, but two that I find most useful in daily life are “and I’m back in the game!” from 10 Things I Hate About You and “I’m crawling out of my mind” from Eternal Sunshine Of The Spotless Mind.

Euphoria was great, but I’m concerned about how much therapy these children are going to need when they grow up.

Zendaya. Although I’m not sure what it says about you if your idol is 10 years younger than you...

It has to be Strictly, doesn’t it?

“All By Myself” by Eric Carmen. You have to wait until everyone is drunk to get that one out though.

That 8,000 people turned up at the main central station in Berlin to offer spare rooms to the Ukrainian refugees who had fled to Germany.

That I’m a great addition to a party.